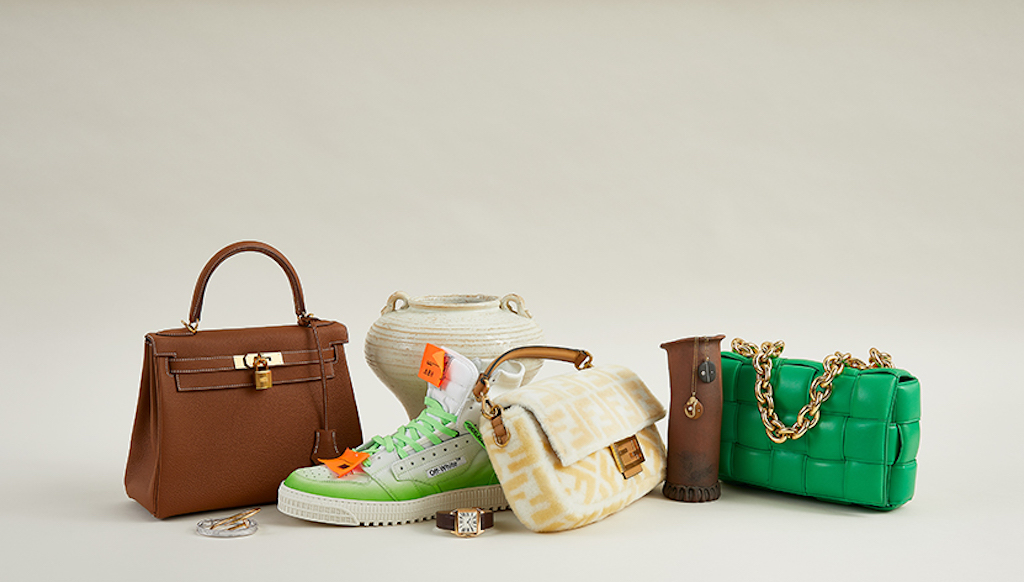 The sneaker resale industry has showed no signs of abating, especially in the pandemic.

Sneaker consignors on luxury resale platform The RealReal grew 383% year-over-year, according to the platform’s 2021 luxury resale report that analyzed the shopping behavior of The RealReal’s more than 23 million members. Overall, sneakers offered the highest return on investment for consigners more than any other item.

In the last year, sneaker resale surged across a variety of e-commerce platforms. As of June 2021, StockX said it had reached more than 6.5 million lifetime buyers and more than 1 million lifetime sellers. New sellers on the platform were almost two-times more likely to be women, StockX said. eBay, which has focused on a more serious push into sneakers over the last two years, has consistently seen triple-digit growth in the category each quarter. In 2020, eBay sold 7.69 million sneakers in North America.

It’s not only deadstock pairs that are doing well. The average resale value of used sneakers on The RealReal was 114% above MSRP, up 19% year-over-year. Across the board, Nike pairs had the highest value in resale, with the top three pairs reaching over 1,000% above MSRP: the NikeCraft Mars Yard 2.0 (3,350% above MSRP), the Air Yeezy 2 Red October (2,798% above MSRP), and the SB Dunk Low Grateful Dead (at 1,527% above MSRP).

Most of the growth in sneakers on The RealReal was due to increased participation from millennials and women, with 73% of high-value sneaker consignors being the latter. On the buyer side, Gen Z saw the largest growth (64%) in sneaker buying compared to all demographics.

While hyped collaborations tend to fuel the resale value of certain sneakers, the same has not been true for streetwear as of late. According to the report, streetwear brands such as Yeezy and Supreme and collabs between Off-White x Nike actually saw a decline in demand year-over-year. Meanwhile, brands like Polo Ralph Lauren, Casablanca, Stüssy and Salomon all saw increases.

“We’re seeing the most cutting-edge streetwear shoppers move beyond chasing hyped collabs and drops in favor of following streetwear back to its roots,” said The RealReal’s sneaker and streetwear expert Sean Conway. “These shoppers are latching on to the reemergence of a preppy aesthetic, reminiscent of Polo Ralph Lauren, Tommy Hilfiger and Nautica’s influence back in the ’90s. At the same time, as skate and streetwear pioneers mature, they’re blending sports and outdoor gear into their street style.”

Overall, a record number of people are adopting luxury resale, the report said, with most buyers among Gen Z. It’s also the first time that many people are getting involved in the sector. Almost half (45%) of new consignors on The RealReal in Q1 had never consigned before.

“The rise in high-value purchases we saw after COVID began has accelerated this year, suggesting a lasting change in how luxury is viewed,” said The RealReal’s senior director of merchandising Mayank Hajela. “Younger generations have embraced newer forms of investment such as crypto and NFTs, and they’re now looking to luxury goods, which can yield significant returns even after a piece has been worn.”