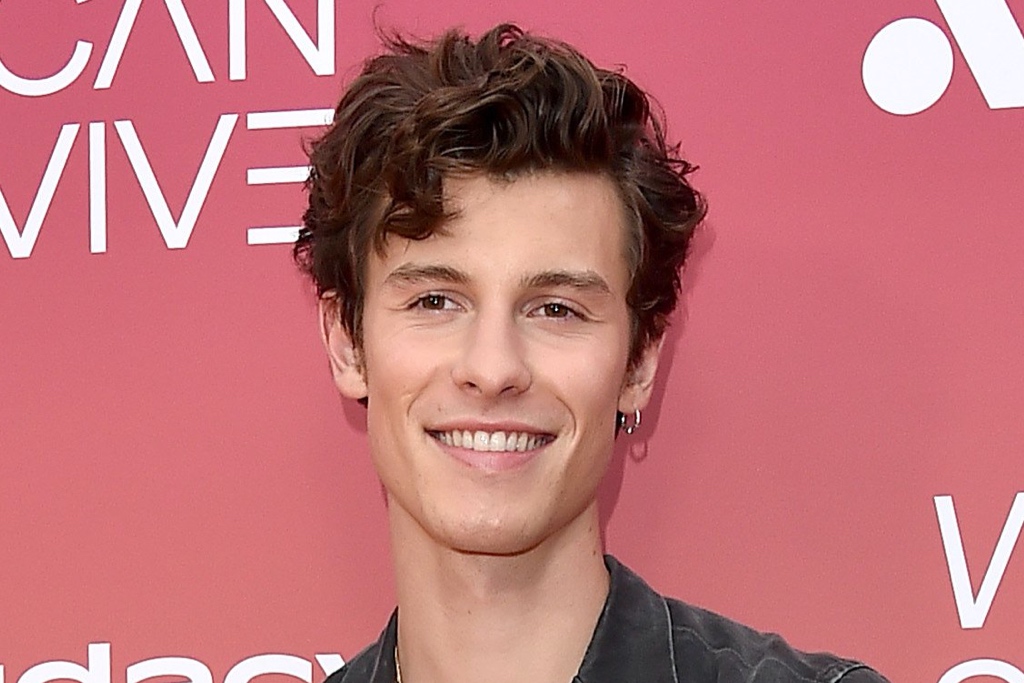 Shawn Mendes arrived in groovy rockstar style to the We Can Survive concert in Los Angeles yesterday.

The “Wonder” singer hit the red carpet at the Hollywood Bowl in a classic white T-shirt, layered with a black denim jacket. His jacket featured sharp lapels and a front pocket. One of Mendes’ most notable pieces was a pair of black trousers, which featured a slim fit with a flared hem. —adding a dash of ’70s style to the rock n’ roll-worthy look. His outfit was complete with a black leather belt, gold pendant necklace, several rings and a single silver hoop earring.

When it came to shoes, the “Illuminate” musician chose his signature style: a pair of Chelsea boots. His shoes featured black leather uppers, elastic side panels and slightly squared toes. The pair was complete with short heels that appeared to total at least one inch in height.

Men’s boots are officially back in shoe rotation this season. The Chelsea style has proven especially popular due to its comfortable low heel and easy on-off silhouette. Mendes is the latest star to wear the style. Celebrities like Timothee Chalamet, Justin Theroux and Kit Harrington have also been spotted in pairs from Givenchy, Saint Laurent and COS in recent weeks.

For footwear, Mendes is often seen in ankle boots, one of his style signatures. The “Mercy” singer regularly wears Frye’s black ‘Grady’ Chelsea boots, as well as leather Cuban-heeled or zip-up pairs from brands like Saint Laurent and Calvin Klein. However, Mendes’ off-duty style is decidedly more casual, as he regularly dons low-top Golden Goose, Adidas and Nike sneakers.

Each fall, Audacy’s We Can Survive concert is held to raise money for a variety of charitable causes. This year’s 8th annual show was held to raise mental health awareness and funds for the American Foundation for Suicide Prevention. The concert also features a range of star-studded performances. This year’s lineup included Mendes, Doja Cat, Saweetie, the Black Eyed Peas, Coldplay and The Kid Laroi.

Click through the gallery for more of the sharpest men’s boots for the fall season.