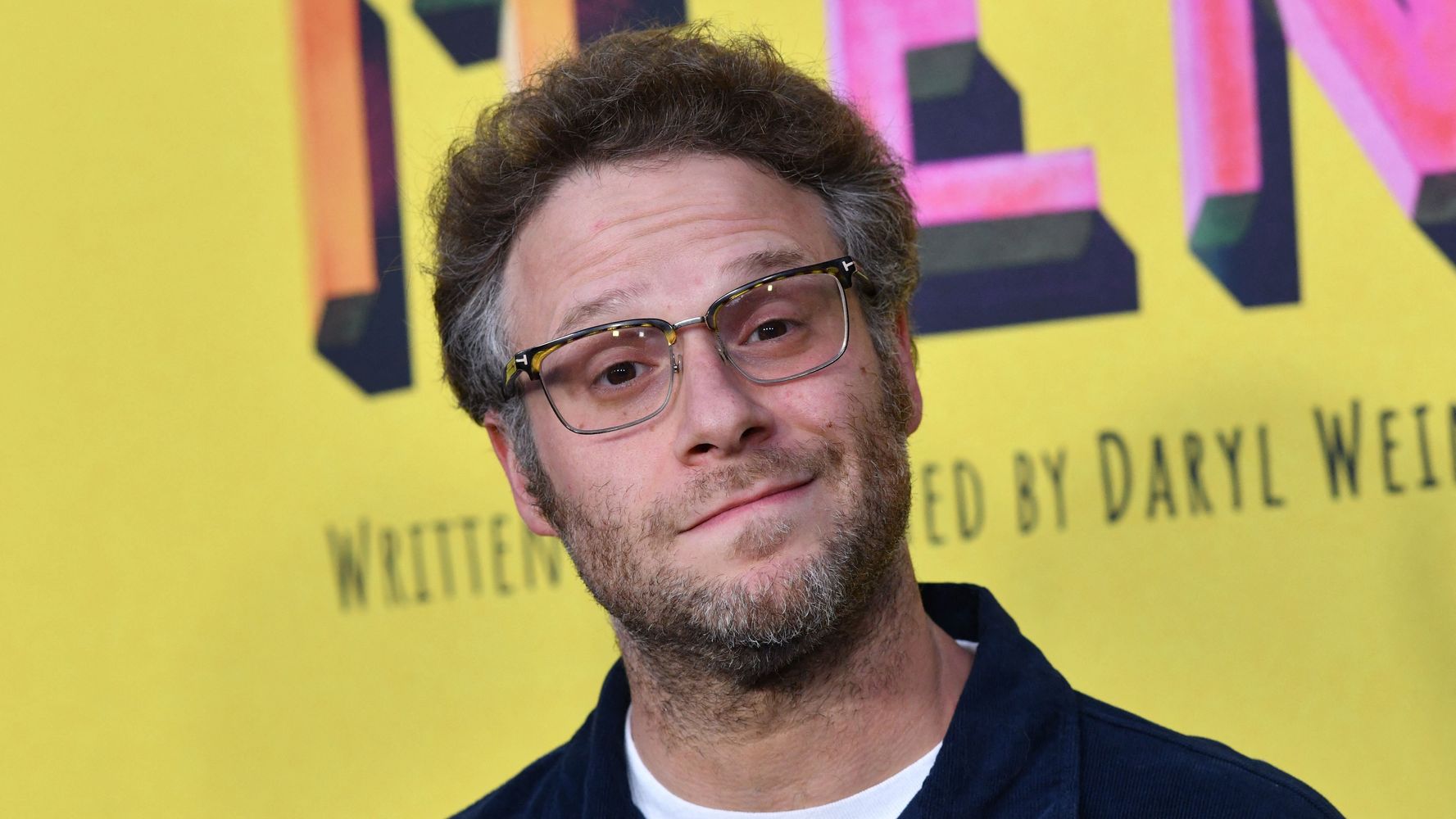 Seth Rogen has some questions for Adele — or at the very least for her marketing team.

The actor told Jimmy Fallon on Wednesday that when he first got an invite to the singer’s CBS event “One Night Only,” he was under the impression that it was a “small Adele concert.”

With that assumption in mind, Rogen and his wife Lauren Miller made the joint (sorry) decision to “smoke a ton of weed” before the show.

But when the couple arrived at Los Angeles’ Griffith Park and saw film crews, television cranes and drones, they realized that their presumptions of an intimate show might have been half baked (sorry again). Nonetheless, Rogen said he still had a glimmer of hope that the event wasn’t the spectacle that it appeared to be.

“And then the first person I see is Oprah Winfrey,” Rogen said of the media mogul whose interview with Adele was featured during the televised concert event. “And I was like ‘Oh no, I think it’s a big television special.’”

“And then me and my wife were like, ‘OK maybe [we can] slink into the background? You know, like we’ll just sit in the back and it’s fine. We are not equipped mentally to deal with doing this right now.’ So we go up to the desk, they give us our tickets and our seat numbers literally are 1A and 1B. And I’m like, ‘Oh, no! That sounds close!’’”

The pot entrepreneur then got pretty blunt (we like puns, OK?) about how awkward he felt sitting in the front row, completely high, with a “camera literally pointed at my face.”

“The whole time I just tried to look cool, which is not a healthy thought to have,” Rogen said. “And for me at Adele — it was hard for me to look cool because I’m uncomfortable. I’m too close.”

He also questioned why he scored front row seats when there were “so many more famous people than me here who should be sitting where I’m sitting.”

He noted that Ellen DeGeneres and Kris Jenner were also seated further back.

“I feel like Leonardo DiCaprio is behind me thinking like, ‘Did Seth Rogen write “Rolling in the Deep?” Is that why he’s so close?’”

The thing that seemed to bewilder Rogen the most about his seats at the concert, however, is that he doesn’t even know Adele personally.

Rogen’s stoned befuddlement was seen by 9.9 million viewers when it aired on Nov. 14; “One Night Only” was the most-watched entertainment special since the 2020 Oscars, Variety reported.

“I think it’s the most popular thing I’ve ever been in in my entire life,” Rogen said. “Like, there’s people I know who have not watched my last five movies who have been texting me, being like, ‘You were amazing at that Adele concert. It looked incredible!’”

Reach Your 2022 Goals With These Amazon Picks From Dorit Kemsley