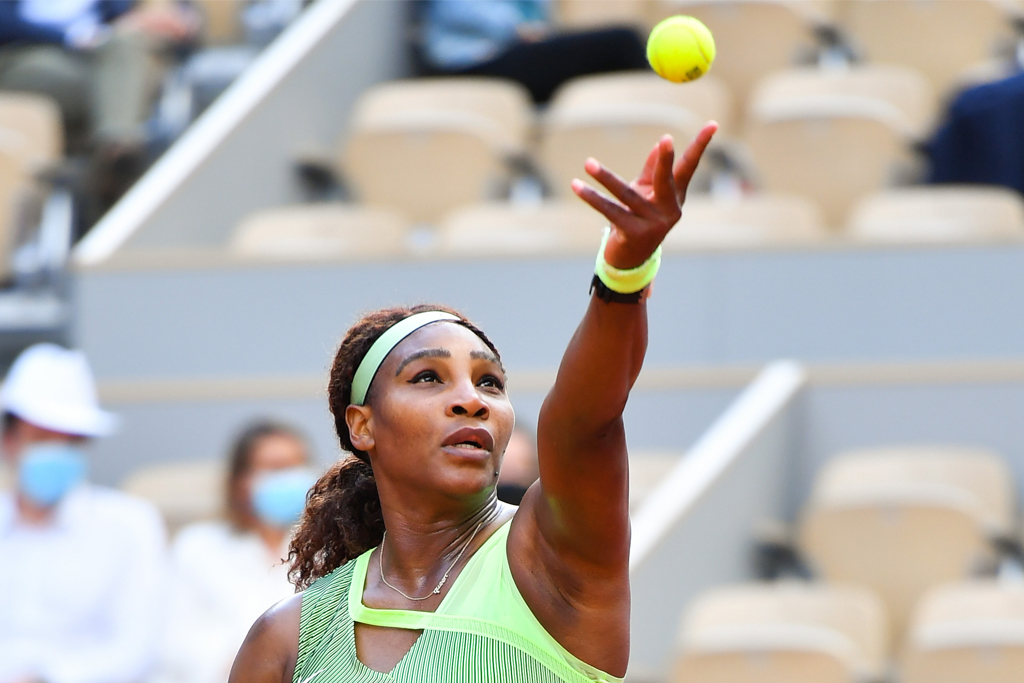 Serena Williams has officially withdrawn from the 2021 US Open Tournament.

The 23-time Grand Slam Champion announced her decision on social media this morning, citing an ongoing hamstring injury that caused her to step out of the Wimbledon Tournament in June.

The post read: “After careful consideration and following the advice of my doctors and medical team, I have decided to withdraw from the US Open to allow my body to heal completely from a torn hamstring. New York is one of the most exciting cities in the world and one of my favorite places to play — I’ll miss seeing the fans but will be cheering everyone on from afar. Thank you for your continued support and love. I’ll see you soon.”

Williams’ injury occurred during the first-round match of the 2021 Wimbledon Tournament as the 39-year-old Nike athlete slipped on Centre Court.

Williams now joins a surprisingly long list of major athletes who will not be participating in this year’s US Open. Rafael Nadal announced his decision to not compete after his own foot injury as did the defending US Open Men’s champion Dominic Thiem, citing a wrist injury. Roger Federer will also be out of competition due to an impending knee surgery that will have the athlete out for months to come and 2016 US Open Champion Stan Wawrinka withdrew as he is recovering from a foot procedure.

Ahead of the 2021 US Open, click through the gallery to find more historic moments from tournaments past.