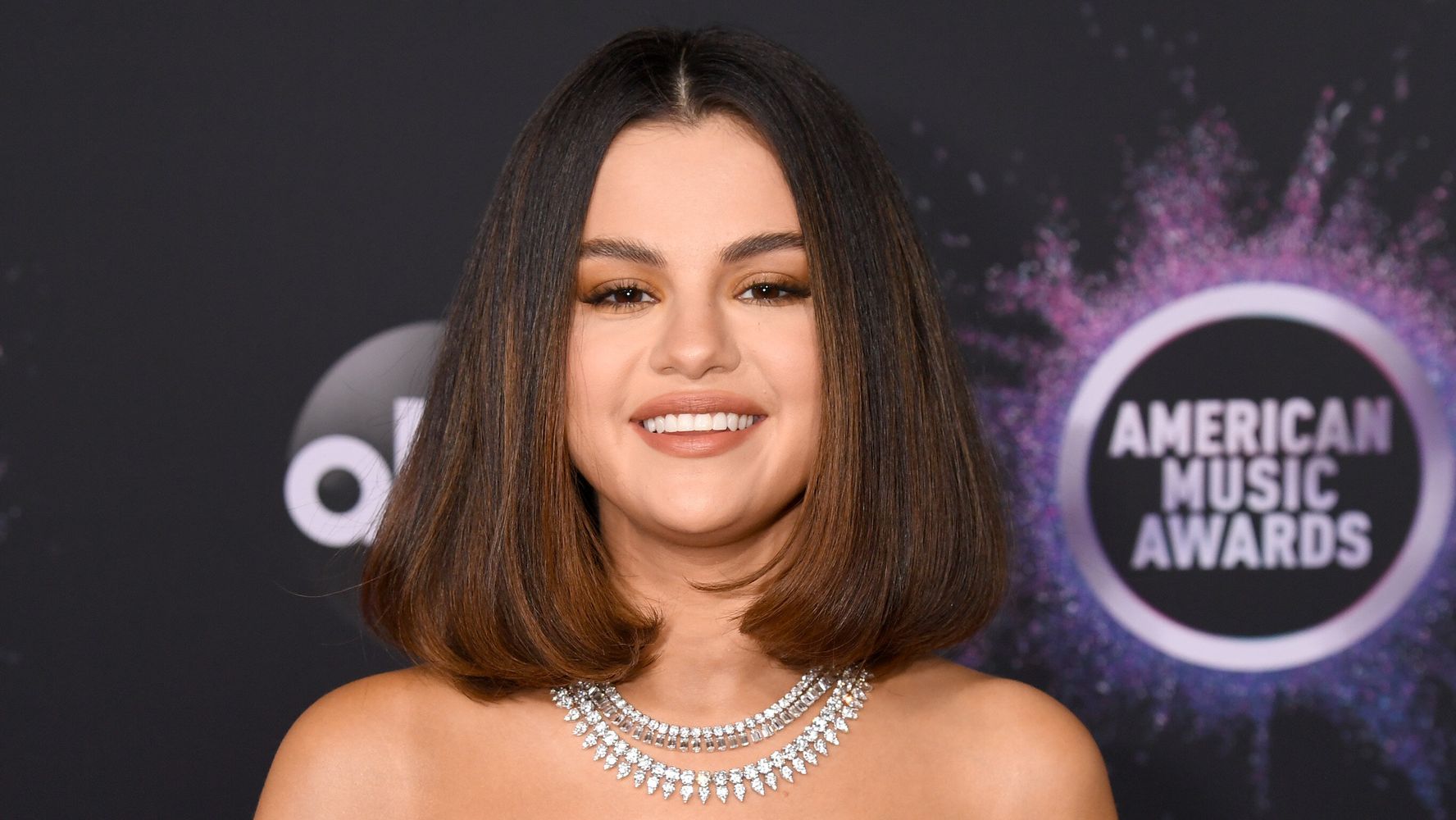 It seems like the Recording Academy finally had a revelación when it comes to Selena Gomez.

The 29-year-old musician and actor was nominated for “Best Latin Pop Album” for “Revelación” at the 64th annual Grammy Awards nominees ceremony on Tuesday.

This is the first time Gomez has been nominated for a Grammy — a factoid that some on social media found baffling. Many also saw the nod as a vindication.

wait this is her first ever granny nomination ?

Should’ve totally gotten them for “The heart wants what it wants”, “Come and get it”, and “Lose you to love me” too! It was looong overdue!

Earlier this year, the “Only Murders in the Building” star was absent from the 2021 Grammys, presumably after her critically acclaimed 2020 album “Rare” was snubbed by the academy and didn’t earn any nominations.

Gomez spoke openly about her struggles to be taken seriously as a musician with Vogue in March.

“I’ve had moments where I’ve been like, ‘What’s the point? Why do I keep doing this?’ ‘Lose You to Love Me’ I felt was the best song I’ve ever released, and for some people, it still wasn’t enough,” she said. “I think there are a lot of people who enjoy my music, and for that I’m so thankful, for that I keep going, but I think the next time I do an album it’ll be different. I want to give it one last try before I maybe retire [from] music.”

When Vogue asked her to clarify that comment, Gomez winced, said she needed to “be careful” with her words, and added that she wanted to spend more time producing and “give myself a real shot at acting.”

That shot at acting may result in some Emmy buzz in the future. Her Hulu series “Only Murders in the Building” with co-stars Martin Short and Steve Martin has gotten rave reviews, earning a 100% score from critics on Rotten Tomatoes and a 94% average audience score.

Whitney Port poses in a bikini as she says ‘women…

No Date November? All The Celebrity Couples Who Broke Up This Month