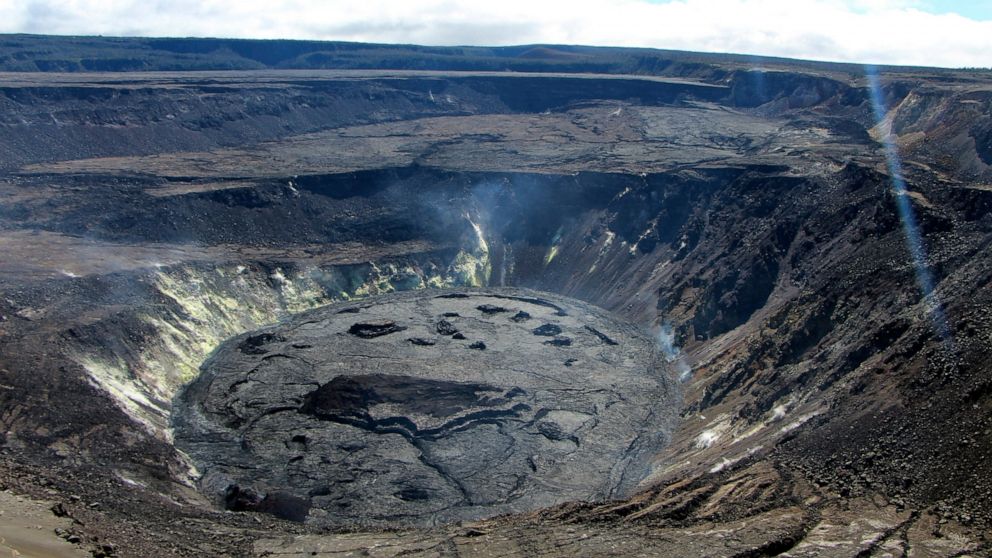 Geologists say they’ve detected a swarm of earthquakes at Hawaii’s Kilauea volcano, though it isn’t erupting

HONOLULU — Geologists on Tuesday said they had detected a swarm of earthquakes at Hawaii’s Kilauea volcano, though it is not erupting.

The quakes began overnight and continued into the morning, The Hawaiian Volcano Observatory said.

More than 140 earthquakes were recorded as of 4:30 a.m. The largest was magnitude 3.3. Most were less than magnitude 1.

At the same time as the swarm, scientists recorded changes to the ground surface of the volcano. That may indicate magma was moving beneath the south part of Kilauea’s caldera, the observatory said. There’s been no evidence of lava at the surface.

The observatory changed its volcano alert level to watch from advisory, meaning Kilauea is showing heightened or escalating unrest with more potential for an eruption.

Kilauea is one of the world’s most active volcanoes, having erupted 34 times since 1952.

In 2018, about 700 homes were destroyed when lava surged through volcanic vents in a residential neighborhood during the final year of an eruption that lasted more than three decades.

Kilauea is about 200 miles south of Honolulu, on the Big Island of Hawaii.