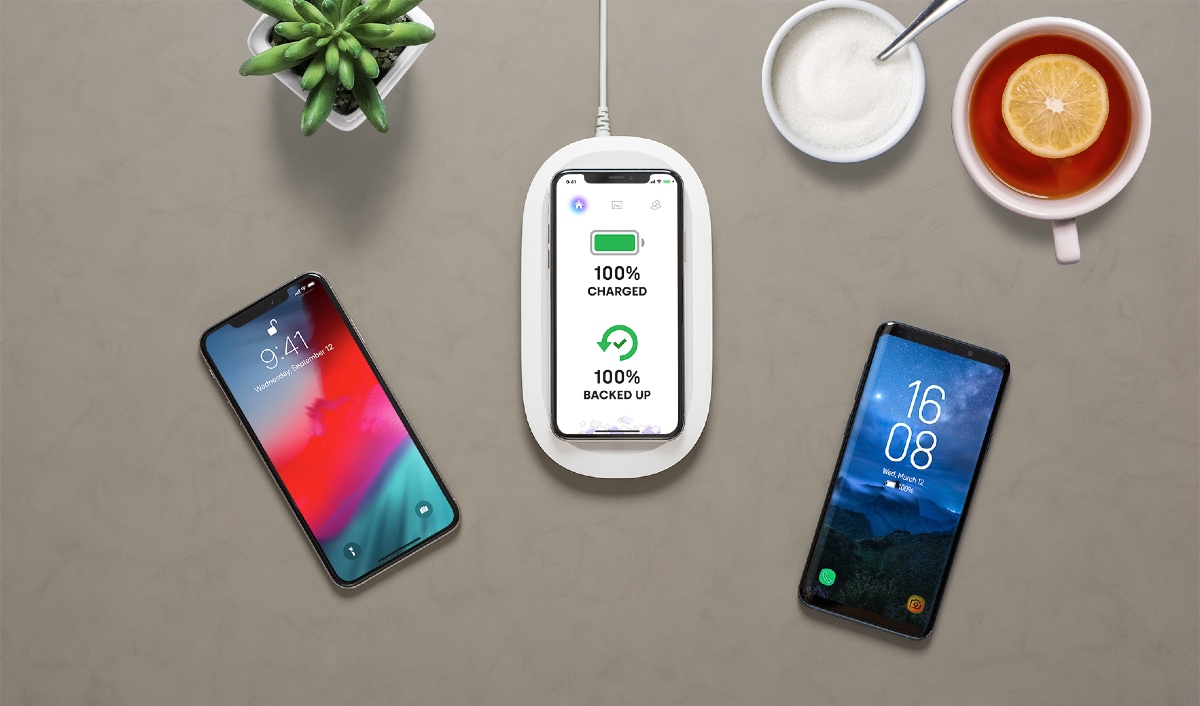 SanDisk Ixpand Wireless Charger Sync helps in automatically backing up photos and videos in full resolution and freeing up space on the device. The backup happens right onto the charger by placing the phone on the base. The charger also supports personal backup profiles for each user for convenience. Users won’t have to worry about overlapping data and can share usage with others in the family (up to three members). Backup requires wireless connection, Ixpand Wireless Charger app, and iOS 11 or above or Android 5.0 or above. Ixpand Wireless Charger app is available for download from the App Store or Google Play store.

The SanDisk Ixpand Wireless Charger 15W has a circular base and comes with a SanDisk AC adaptor along with a 4.5-feet USB Type-C cable. It has a soft rubber ring that helps protect phones from slipping. Key features include temperature control, foreign object detection, and adaptive charging to help keep the phone’s battery safe. The company says that it charges through most rubber, plastic, and TPU cases that are less than 5mm thick.

Realme 8 Getting Dynamic RAM Expansion With Update; Realme 8 Pro May Get the Feature Too