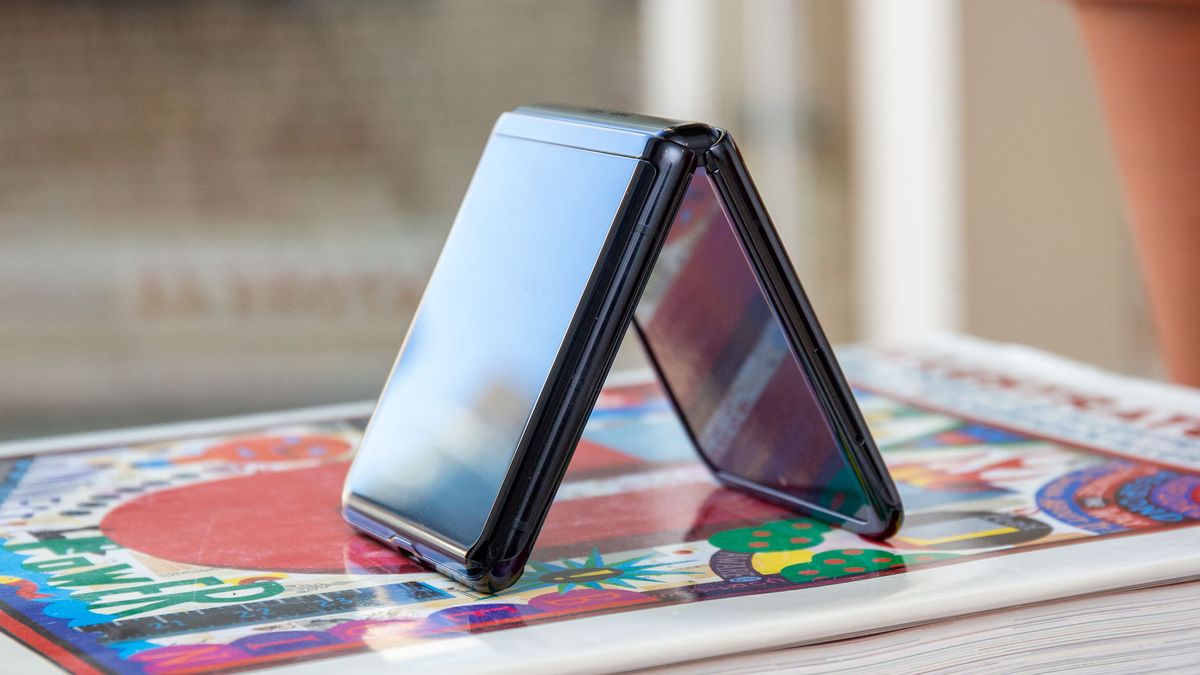 First up is Korean retailer Coupang that has listings up for cases from company Goospery claiming compatibility with the Samsung Galaxy Z Fold 3 (here) and the Samsung Galaxy Z Flip 3 (here) – which, naturally, show the foldables as well. Not just in listing photos, either, but in advertisement-quality product photos, as shown below:

This is on top of another leak from site 91Mobiles showing alleged official Z Flip 3 cases, which show some colorful and wild takes on how Samsung believes owners of the clamshell foldable will want to protect their device.

First and foremost, the leak suggests Samsung will offer silicone, leather, and clear cases for the Z Flip 3, which have a punch-hole for the rear flash and a massive cutout for the dual cameras and exterior display. Cases are shown in three colors: a very Samsung-esque lavender, a mustard yellow, and a navy blue with orange highlights.

Even more interesting: two of the cases have rings to, assumedly, clip to a lanyard or secure to your person. The purple case shows a circular ring extending from the center of the phone, while the navy case has a wider, flatter ring that extends from the top of the phone (and looks a lot like a seatbelt).

Analysis: how do you protect your weird-shaped phone?

While case leaks can be rewarding on their own to hint at the shape of phones, they’re far more interesting on foldable phones. They answer a very real question: how do you protect your device from bumps and drops when its format bends and folds?

Most casemakers approached the problem simply – just split the case into two halves and don’t worry about the hinge. Quick, easy, and affordable. There are cases out there for foldables that try to bend around the hinge, for instance, like this from Ringke for the Samsung Galaxy Z Flip, but that leaves extra material pushed up when the phone is unfolded flat.

Since foldables have varying form factors, they’ve got a bit more leeway in how they’re presented and carried around. Since the Samsung Z Flip series folds up, it makes sense to carry it on a necklace, for instance, as that Ringke case or the leaked Z Flip 3 cases above enable. Alternatively, this VRS Design case for the Samsung Galaxy Z Fold 2 has a kickstand, which makes a lot more sense for such big screen real estate than a kickstand for even the largest screens on the best smartphones.