Samsung Galaxy Note 21 is being replaced by the Galaxy Z Fold 3, exec confirms 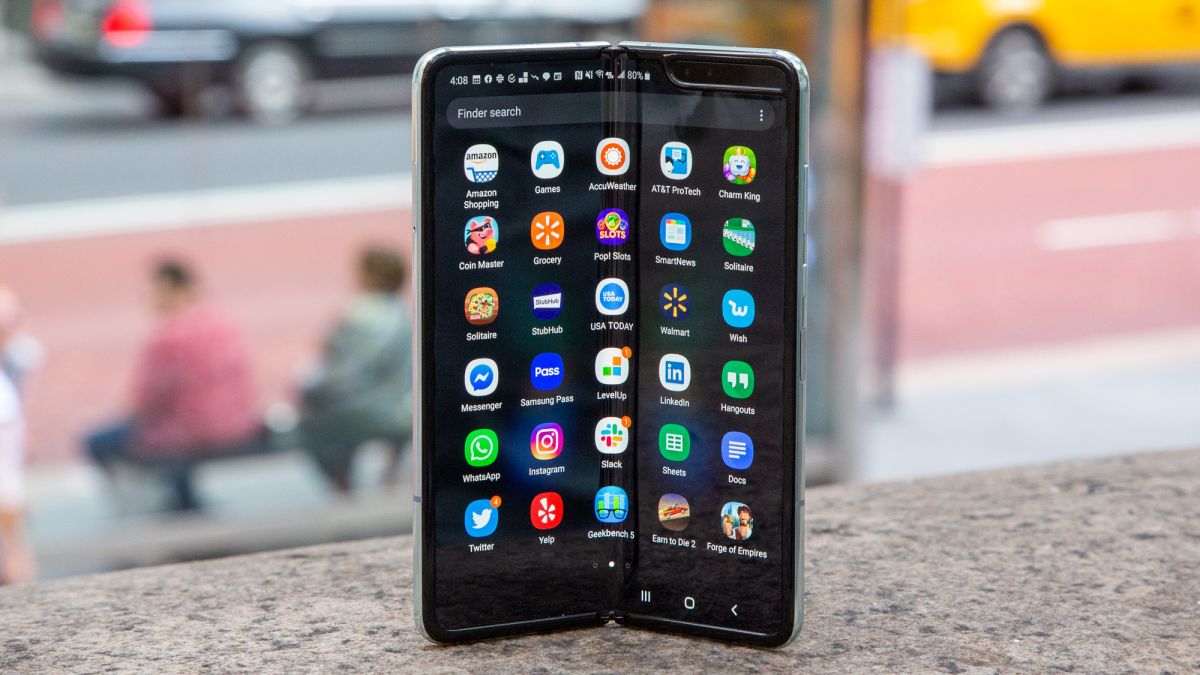 The Samsung Galaxy Note 21 isn’t launching on August 11 like some people expect, but Samsung executives are officially teasing the foldable phones that will take its place at Samsung Unpacked: the Galaxy Z Fold 3 and Galaxy Z Flip 3.

“I’m excited to say our third generation of foldable devices will open up amazing new multitasking capabilities and enhanced durability for even more people around the world,” said TM Roh, Samsung’s President and Head of Mobile Communications in a blog post today.

Teasing the first-ever S Pen stylus designed for foldable phones, Roh just confirmed that the Samsung Galaxy Note 21 won’t be showing up at this year’s launch event, putting the nail in the coffin with this sentence: “Instead of unveiling a new Galaxy Note this time around, we will further broaden beloved Note features to more Samsung Galaxy devices.”

This is the biggest official confirmation that Samsung will unveil the Fold 3 and Flip 3 on August 11 at its Samsung Unpacked and that the S Pen will be compatible with the Fold 3 and carry on the legacy of the Note series.

Samsung Unpacked will be held virtually at 10am EDT / 7am PDT / 3pm BST (or 12pm August 12 in AEST). TechRadar will, of course, point you to the Samsung Unpacked live stream early next month.

Roh never openly names the Galaxy Z Fold 3 or the Z Flip 3 in the 800-word preview of Samsung’s third-generation foldable devices, but we’ve seen enough leaks to know what’s coming. This just backs up all of the rumors.

He does offer some insight into where Samsung is spending its time and resources trying to make foldable phones become more mainstream. Specifically, he highlights working with Microsoft and Samsung on the app ecosystem and operating system for foldable phones to take advantage of the multiple and changing screen sizes, as you open and close the phone, and prop it up into Flex Mode.

“We have lined up even more partner apps that make the most of the versatile fold-out format,” said Roh. “From hands-free optimized video calling with Google Duo and watching videos in Flex mode on YouTube to multitasking in Microsoft Teams, our foldable ecosystem will offer a wealth of seamless and optimized experiences.”

So it’s not just hardware, but foldable-focused software where Samsung will try to pioneer foldable phones. Samsung is working on a similar collaboration with Google when it comes to smartwatches, and its One UI Watch interface is expected to launch in the Galaxy Watch 4 alongside the Z Fold 3 and Z Flip 3 on August 11.

Even though Samsung hasn’t officially announced the existence of the Galaxy Z Fold 3 and Z Flip 3, or their respective release dates, it’s already offering an early trade-in promotion ahead of August 11.

Most interesting is the fact that, through Samsung’s Reserve Now program, you can turn in two devices (from smartphones to tablets to wearables) toward the final price of a new Galaxy device. That’s rare among trade-in programs, as far as we’ve seen.

It’s also boasting that it’ll offer the highest online instant trade-in values (that’s pretty normal to say) and that if you reserve this offer, you’ll get an extra $100 trade-in credit – and sure enough, the fine print says this deal ends on August 10. Samsung is also throwing in the first 12 months of Samsung Care+ (up to a $155 value) and a mystery “extra, special offer towards Galaxy products during pre-order.”