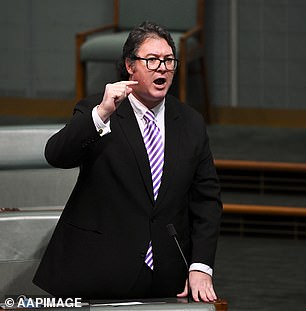 As Biden’s struggles, his chief of staff comes under…

Liberal-National MP George Christensen has called for viewers of the Alex Jones program InfoWars to protest outside Australian embassies to protest Covid restrictions.

Jones, who has been banned from Facebook, YouTube and Spotify for breaching content standards interviewed the Australian MP and Mr Christensen – who has opposed vaccine mandates – spoke out against Covid-19 restrictions. 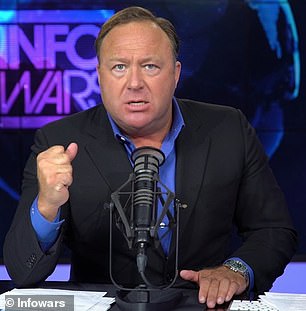 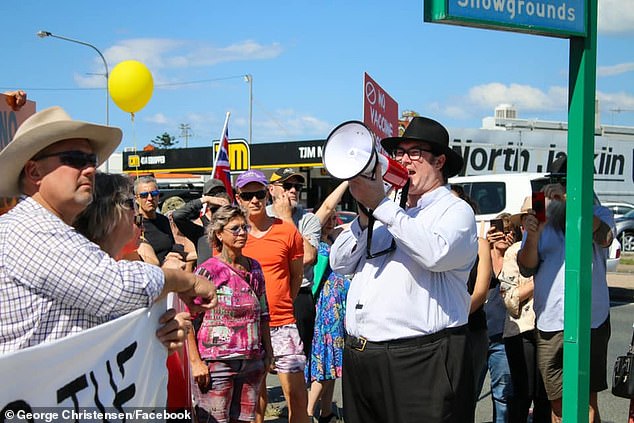 Ms Christensen argued the mandates and restrictions were disproportionately aggressive compared to the risk of coronavirus and called for vaccine passports to be axed.

He made no interjection when his host compared quarantine facilities in Australia to concentration camps in Nazi Germany.

The outspoken MP later said: ‘I had the German Government, the British Government admitting you’re twice as likely to die for whatever reason after you’ve been doubled jabbed.’

The British Government has since challenged that claim, saying the vaccinated were more likely to be old and were dying from causes unrelated to Covid vaccines.

In a bizarre move, Mr Christensen asked Americans who aligned with his views on masks, vaccines and passports to organise rallies outside Australian embassies. 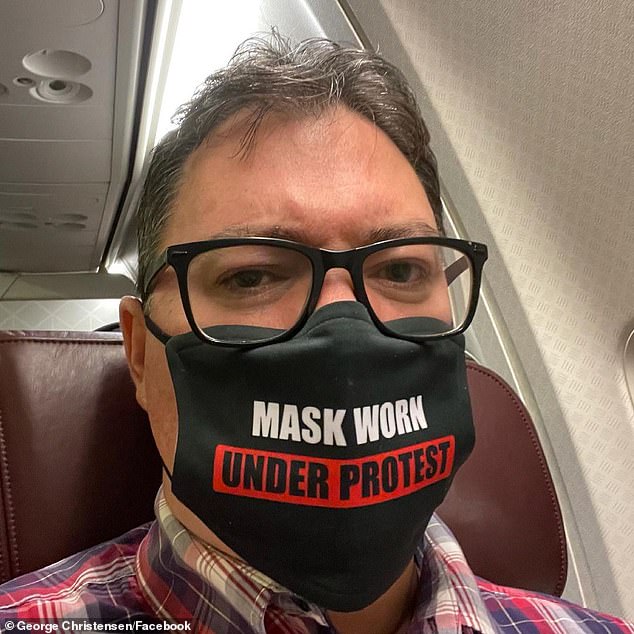 In a bizarre move, Mr Christensen (pictured) asked Americans who aligned with his views on masks, vaccines and passports to organise rallies outside Australian embassies 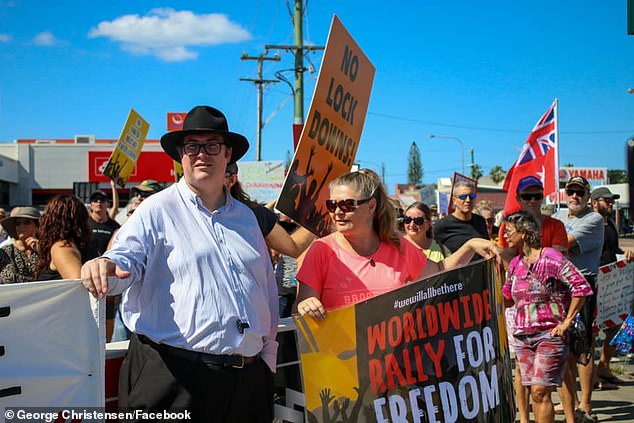 ‘The rest of the free world, please stand with us, please support us, and every time we see people out there protesting, whether in front of an embassy or elsewhere,’ he said on the webcast.

‘It really does embolden the patriots, the people who are for freedom in our country to stand up.’

The Queensland-born MP has since been chastised by a former Nationals leader and the Labor opposition, who called for Barnaby Joyce to bring him into line.

While Mr Christensen sits with the Nationals in federal parliament, he is a member of the Liberal-National Party in Queensland. 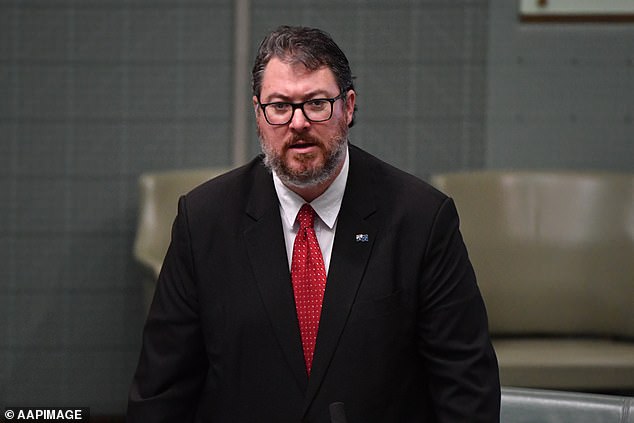 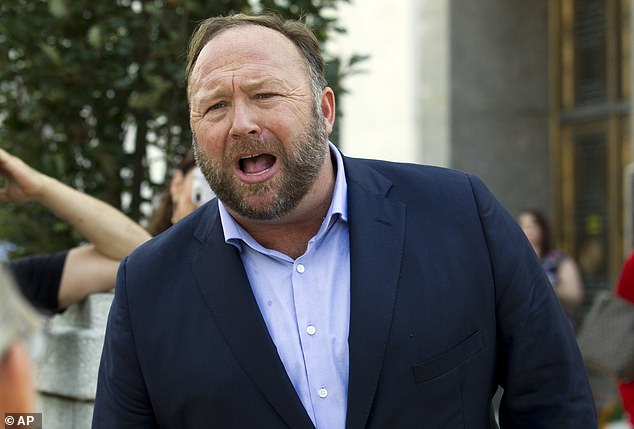 Following a lengthy discussion on Covid restrictions, Mr Jones (pictured) said vaccine passports were ‘tracking and controlling us’ among other unproven claims

Member for Gippsland Darren Chester reassured the public there were ‘normal people’ in the National Party who had their best interests at heart.

‘Like me, they condemn the conspiracy theories, lack of respect & ill-informed comments of Christensen,’ he tweeted on Tuesday.

Mr Christensen’s publicised appearance on the show has prompted both Mr Joyce and Agriculture Minister David Littleproud to reason with the MP. 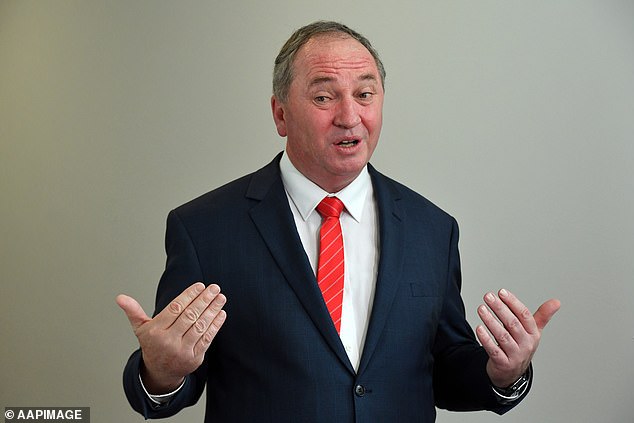 A spokesman for Mr Joyce (pictured) said he did not agree with the MP’s comments made on the show, however said Mr Christensen ‘has the right to say what he believes’

A spokesman for Mr Joyce told the Sydney Morning Herald the National Party member ‘has the right to say what he believes’.

He said the deputy prime minister did not agree with his comments made on the show and had spoken with him.

However, it appears Mr Christensen anticipated the backlash by posting to encrypted messaging service Telegram.

‘Watch lefty and MSM heads explode when they hear Alex Jones of Infowars is backing my speeches,’ he wrote.

Mr Christensen announced earlier this year he would not contest next year’s election and would leave parliament to work in media.

The MP – who regularly promotes his own brand ‘Nation First’ is the host of the political podcast ‘Conservative One: Defending Traditions and Freedoms’.

Igor Fruman, Former Giuliani Associate, Is Sentenced to One Year in Prison

Canada poised to unveil ‘further support’ for Ukraine amid…