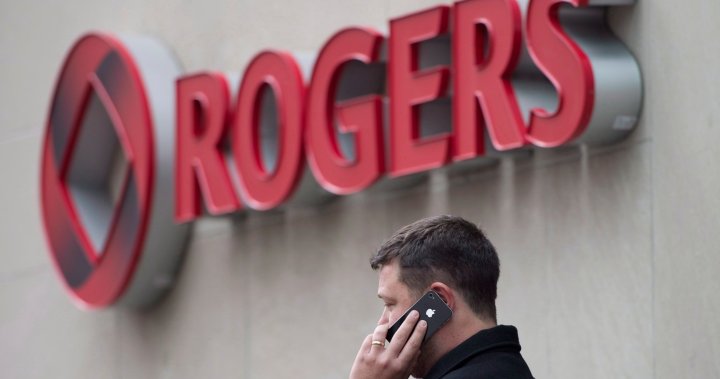 A type of corporate equity structure used by several of Canada’s most prominent companies is once again under fire from critics in light of the current chaos at Rogers Communications Inc.

Dual-class share structures — where companies issue different classes of common shares, each with their own level of voting and control rights — are used by companies like Shaw Communications Inc., Fairfax Financial Holdings Ltd., Bombardier Inc., Canadian Tire Corp. Ltd. and others. Typically, they give disproportionate voting rights to one group of shareholders such as the company’s founders, family members and executives.

Rogers Communications — which is embroiled in a bitter battle for control of the company this week — is also a dual-class share structure. At Rogers, the family trust owns 97 per cent of the class A voting shares and 9.89 per cent of class B shares, which pay dividends but do not have voting rights. Family members also take up a disproportionate share of board seats.

This kind of structure can be problematic, said Glenn Rowe, a professor at the University of Western Ontario’s Ivey School of Business, in that it creates an “inferior class of shareholders” and lack of accountability around the board table.

“You can get entrenched boards, because the board is elected by the controlling shareholder, and there could be fewer checks and balances,” Rowe said. “There are disadvantages, and we’re seeing some of those disadvantages play out in the Rogers saga.”

Business industry observers and analysts predict difficulty ahead for the communications giant, as two parties battle for control of Rogers. Ousted board chair Edward Rogers claimed he was re-elected chair on Sunday, and is backed by a new hand-picked board.

His mother, sisters and several other board members dispute that claim, saying his re-election meeting was illegitimate and that the five members who were replaced by Edward Rogers remain on the board.

It’s high-stakes corporate drama, but Rowe said while the company’s dual-class share structure is partly to blame, it’s still rare for a company to descend to this level of turmoil.

Kevin Thomas, chief executive of SHARE (Shareholder Association for Research and Education), said his organization doesn’t favour dual-class share structures as a general rule. He said the situation at Rogers is an example of what happens when boards become “entrenched” with a lack of accountability.

“Dual-class share structures don’t work and we should be discouraging them as much as possible,” Thomas said.

But Francois Dauphin, president and chief executive of the Institute for Governance of Private and Public Organizations, says his organization is in favour of dual-class share structures because they can protect startup or visionary companies from being pressured by large, institutional shareholders, who typically only hold shares in a company for a short period of time and are only interested in short-term returns.

“It’s also a way to protect companies from hostile takeovers. We are really subject to that in Canada, so we need to protect our companies and family businesses,” he said.

But Dauphin added that dual-class share structures need to have limitations set upon them. He said he’s an advocate of putting in a sunset clause, where the dual-class shares disappear when the founder of the company dies or exits the scene.

He also said that most dual-class share structured companies in Canada allow subordinate voters to have at least some voting rights, and that’s where Rogers has gone wrong.