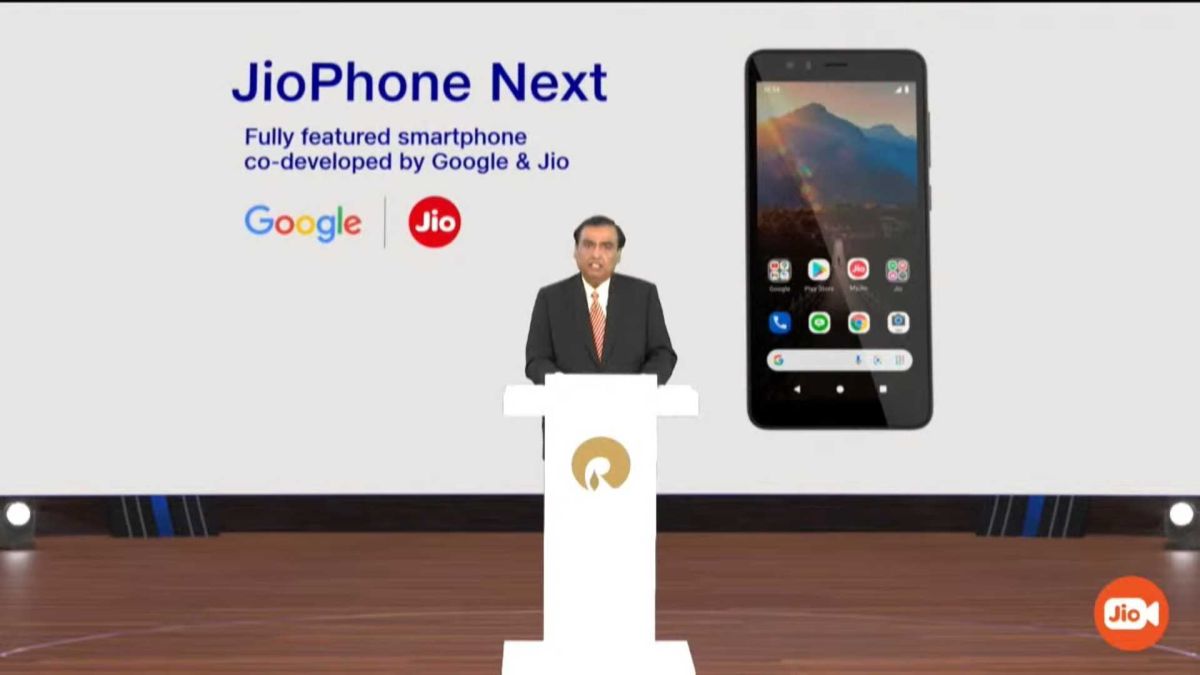 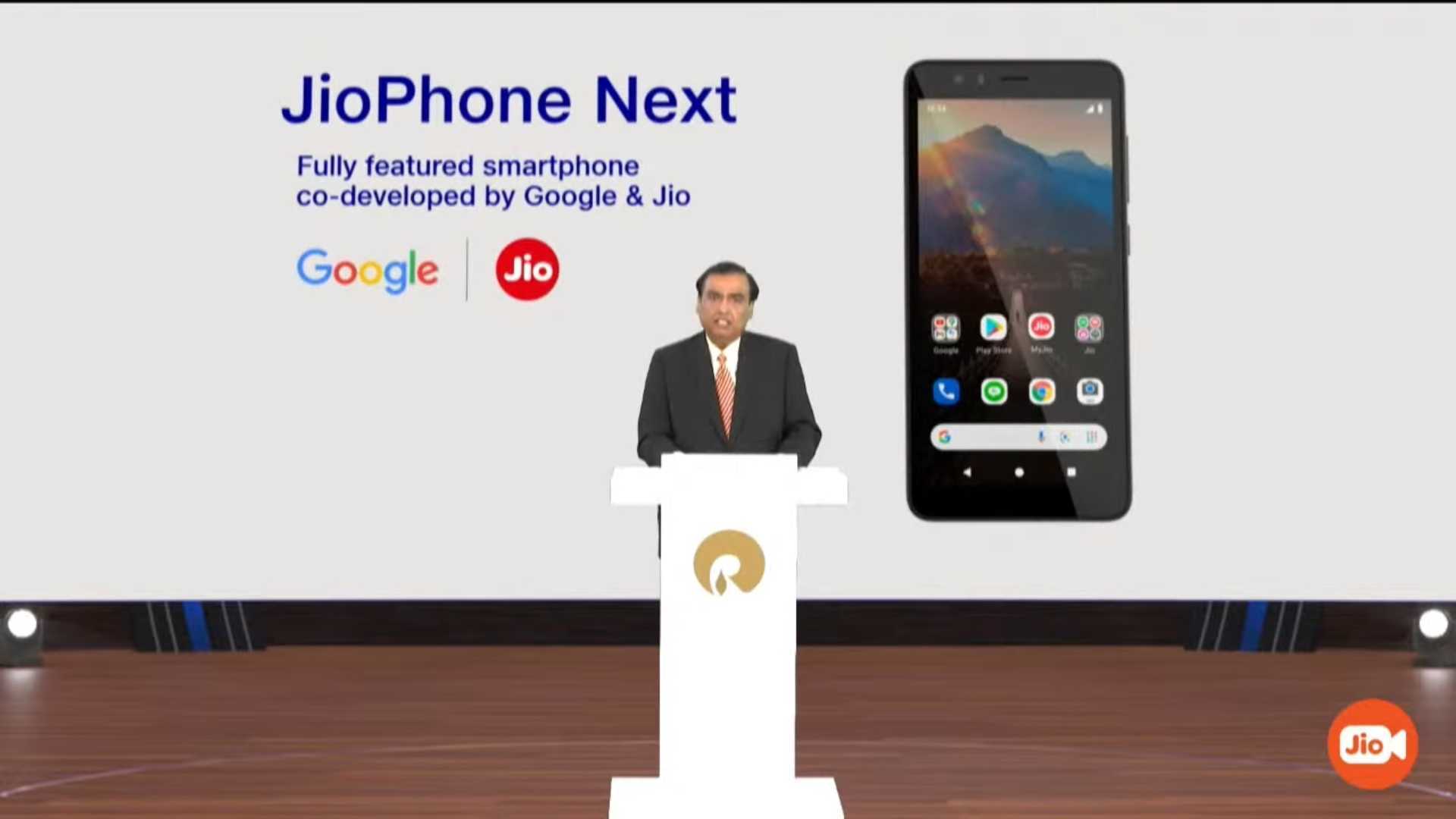 Reliance had a lot of announcements to make at the 44th Annual General Meeting that took place earlier this year. Among those was the Reliance JioPhone Next which is the newest budget mobile device from Reliance that is set to bring smartphone to masses.

While not much was revealed about the device apart from Sundar Pichai mentioning that the JioPhone Next will run an “extremely optimized version of Android” to make the best use of the specifications at hand. And now more details have been leaked about the device courtesy for some code digging. The tweets by Mishaal Rahman reveal a host of the specifications of the JioPhone Next.

The Reliance JioPhone Next is set to launch on September 10 and we seem to have some information about the specs of the device. According to the leaks it will come with “DuoGo” preinstalled on it but it seems this isn’t a separate Go-optimized build of Duo at the moment. The version name mentioned is 138.0.371209553.DR138_RC00.g which is already out which means this version could feature optimizations for lower specs especially the RAM since android.hardware.ram.low value can be seen in the Manifest.

It also seems to feature a newer version of Google Camera Go installed on with the release number – 2.5.376972576_internalrelease. This seems to feature the announced Snapchat integration. The leaks suggest that this does not work when sideloaded and will probably need some additional libraries.

In terms of cameras, the Reliance JioPhone Next could feature a 13MP OV13B10 sensor on the back and a 8MP GC8034W sensor on the front. The device has a working model name “LS-5701-J”. It will run on Android 11 (Go Edition) and will have a QM215 platform. It may have a display resolution of 1440×720, which was revealed by the boot animation. Another additional information leaked is that it could be bootloader unlockable since ro.oem_unlock_supported is set to 1.

The boot animation on the JioPhone Next says “Created with Google” which is going a long way to acknowledge the partnership with Google that started in 2016 for creating a smartphone in India. The design of the smartphone was revealed at the AGM itself which shows that it comes with a loudspeaker grille on the back amid a polycarbonate body and the Jio logo bang in the middle. Unlike the reigning trend right now, this smartphone features thick bezels on the top and bottom of the display. There’s also a power button and volume rockers on the right hand panel.