In the head-spinning age of multi-step skin-care routines and mic-drop makeup launches, The One is a space for minimalists to sound off on the single beauty product that’s found a longtime spot in their carefully curated routines.

When Anina Heé launched Refine, a collection of ’90s-inspired silk slips beloved by the minimally-inclined (think: Sunu Journal founder Amy Sall and Chanel makeup artist Cyndle Komarovski), just over two years ago, she set out to create effortless staples that could stand the test of time. “I’ve always been interested in longer lasting pieces that aren’t trend-led,” muses the former Net-a-Porter editor, who finally introduced Refine’s second offering just last week: eight jersey essentials—ranging from stretchy capris to a pointelle knit camisole and ribbed quarter-sleeve t-shirt—all made from 100% natural cottons or wools. “I wanted each style to be simple and classic but to some degree feminine,” Heé notes of her exacting criteria. After eighteen months of perfecting the fits over Zoom from her apartment in Paris, she confidently maintains that “every aspect feels just right.”

When it comes to beauty, Heé is similarly unswayed by the latest and greatest innovations, preferring instead a pared-back, tried-and-true approach. “In terms of makeup, I established a look ten years ago and have stuck with it,” she says of her daily routine: RMS concealer, Honest Beauty mascara and brow pencil, and Rosebud Salve, the last of which she’s stockpiled ever since coming across its blue-and-white tin during her first trip to New York City as a Swiss teenager in the mid-aughts. “It’s the only thing ever on my lips,” she continues—and that’s not the only place: “In the summer or when I’m on a beach vacation, it’s my go-to product for a natural evening look,” she shares, explaining that she also dots the soothing balm, which has been on the market since 1892, onto her eyelids and the crests of her cheekbones for a subtle glow. She’s even been known to rub it onto dry, salty ends after a day spent by the sea. Needless to say, she adds, “It really is my staple.”

Below, shop Anina Heé’s The One. 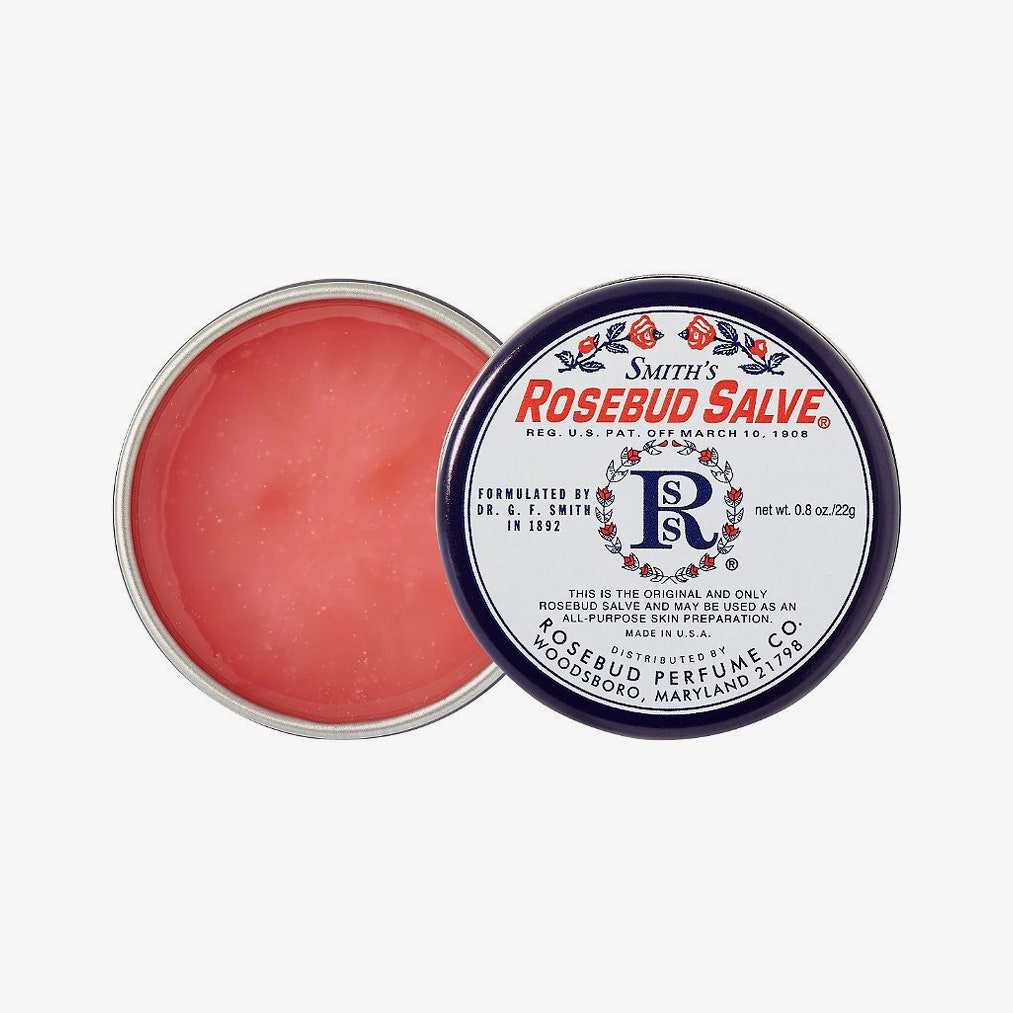