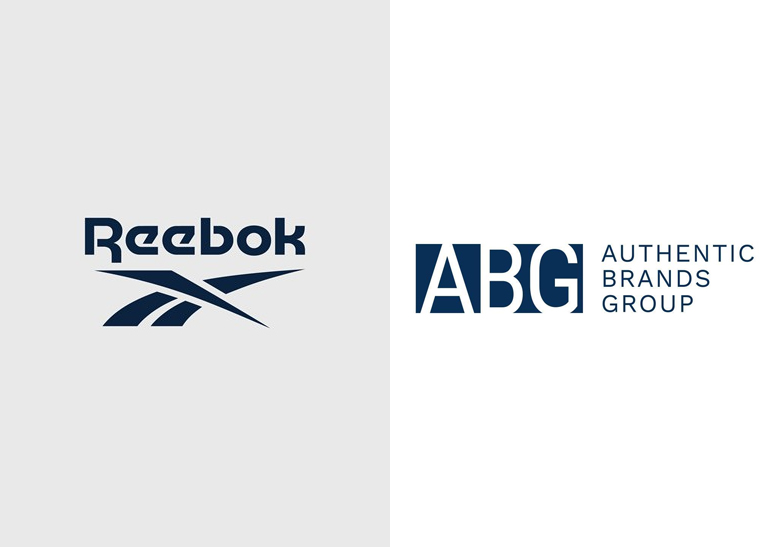 adidas has parted ways with the English-founded brand for $2.4 billion to Authentic Brands Group. In 2006, adidas acquired Reebok for $3.8 billion in its efforts to compete with rival Nike. Fifteen years later, it has been sold for significantly less than what it was purchased largely due to the English brand’s continuous struggle and inability to see any progress in product innovation and consumer interest, while parent company adidas managed to experience growth in both facets.

In 2011, Reebok officially changed its logo to a triangular “delta” logo as it focused its efforts on the booming fitness and CrossFit trends. While the brand gained recognition on those legs, it did not spell large growth as anticipated due to its confined use, and the brand reverted back to its classic vector logo, albeit lightly modified, in late 2019.

While partnering up with major celebrities, influencers, and franchises such as Cardi B and relying on some sturdy retro product from the likes of Allen Iverson, Shaquille O’neal, and Shawn Kemp, Reebok has not been able to consistently compete with Nike, adidas, and other footwear brands in the lifestyle space.

Authentic Brands Group is a retail conglomerate that has previously acquired other bankrupt brands such as Brooks Brothers, Aeropostale and Forever 21. Their official statement via their Instagram page reads: “ABG is thrilled to announce that we have signed a definitive agreement to purchase @reebok, the iconic active and footwear brand, from @adidas, marking our largest acquisition to date.”