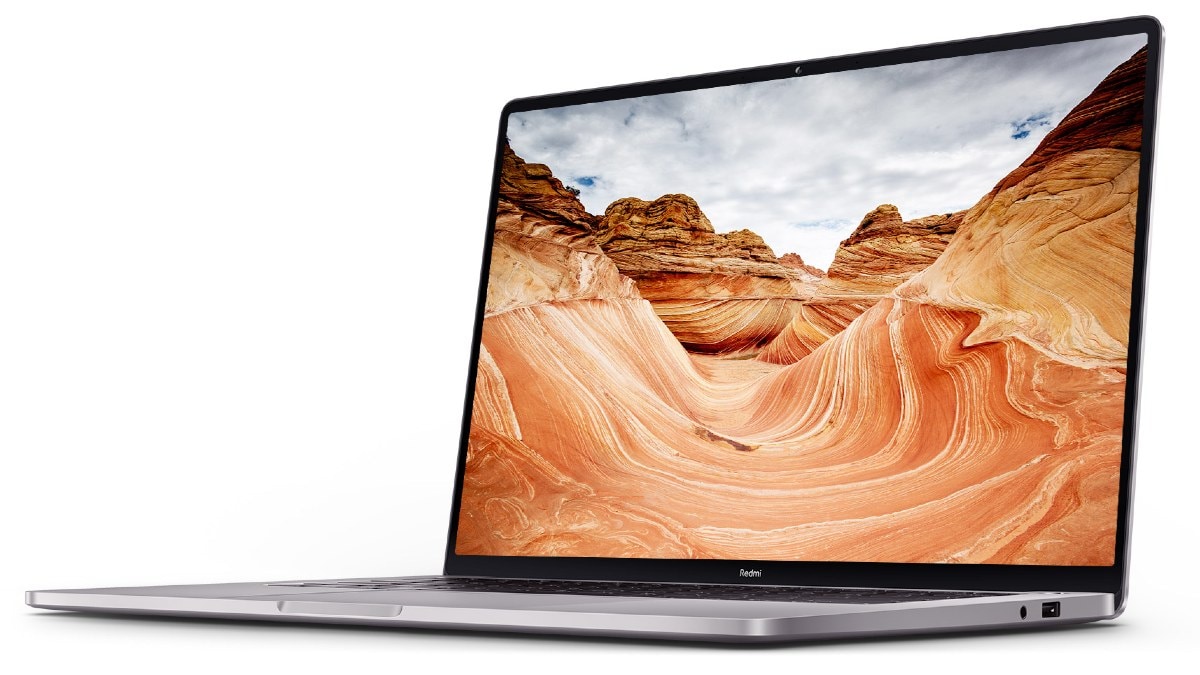 RedmiBook 15 price in India and specifications have been leaked just days ahead of the official launch of the RedmiBook series in the country. The new laptop from Xiaomi sub-brand Redmi is said to feature 11th Gen Intel Core processors and have up to 512GB of storage. The RedmiBook 15 is also reported to have a full-HD display. Xiaomi confirmed the launch date of its RedmiBook series earlier this week. The company is, however, yet to reveal whether it would bring just one or multiple versions in the RedmiBook series.

91Mobiles has leaked the pricing and specifications of the RedmiBook 15 in collaboration with tipster Yogesh Brar. The new offering is speculated to compete against the likes of the Acer Swift 3, Asus VivoBook, and Xiaomi’s own Mi Notebook 14 Horizon Edition.

The RedmiBook 15 price in India is reported to be under Rs. 50,000. Xiaomi is yet to indicate the pricing of the upcoming laptop. The company has teased that it will be available in at least a Charcoal Grey colour option.

In addition to its pricing, the RedmiBook 15 specifications have been leaked by 91Mobiles. The laptop is said to have a 15.6-inch full-HD display and 11th Gen Intel Core i3 and Core i5 processors, along with at least 8GB of RAM. It is also reported to have 256GB and 512GB of PCIe SSD storage options and run on Windows 10.

Connectivity options on the RedmiBook 15 are said to include dual-band Wi-Fi and Bluetooth v5.0, as well as USB 3.1 Type-C, USB Type-A, USB 2.0, HDMI, and an audio jack. The laptop could also come with a 65W charger. Exact battery capacity details are yet to be revealed.