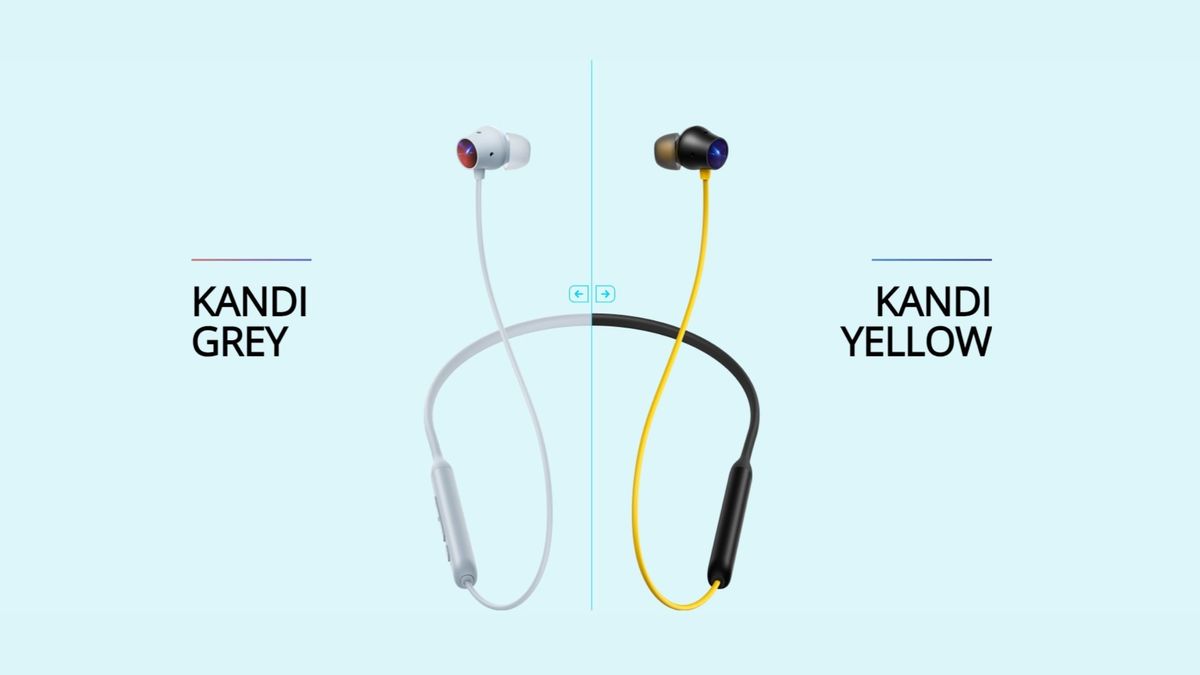 Realme launched a bunch of new products under audio and personal care segments a couple of weeks ago. Now, it looks like the company is gearing up to launch a new personal audio product in India soon.

Tipster Mukul Sharma’s tweet reveals a new Realme wireless audio product will be launched in India soon. He adds the product will offer High-res audio and Sony LDAC support. The tweet also contains an image that reveals “ss 2” at the end of the box and with our guess and looking at the global launches of Realme, we can say that Realme is gearing up to launch the Realme Buds Wireless 2 in India and the text at the end on the box is part of “Realme Buds Wireless 2”

The Realme Buds Wireless 2 are a pair of wireless neckband which also offers active noise cancellation up to 25dB. It also supports LDAC Hi-Res audio and Sony’s LDAC codec. These wireless buds also support AI noise cancellation for calls which is said to reduce the background noise. These are in-ear style earbuds with magnetic attachment and a large 13.6mm bass boost driver.

The Realme Buds Wireless 2 is priced at RM 199 in Malaysia which is approximately Rs 3,600. When the wireless earbuds are launched in India, the Realme Buds Wireless 2 are expected to be priced around Rs 3,500 if not around the Rs 3,000 price mark. It is also worth mentioning that in Malaysia, during the first sale, it was available for RM 129 (~Rs 2,300). So, we can also have some aggressive pricing in India as well.

We should hear more on the Realme Buds Wireless 2 from the company in the coming days.