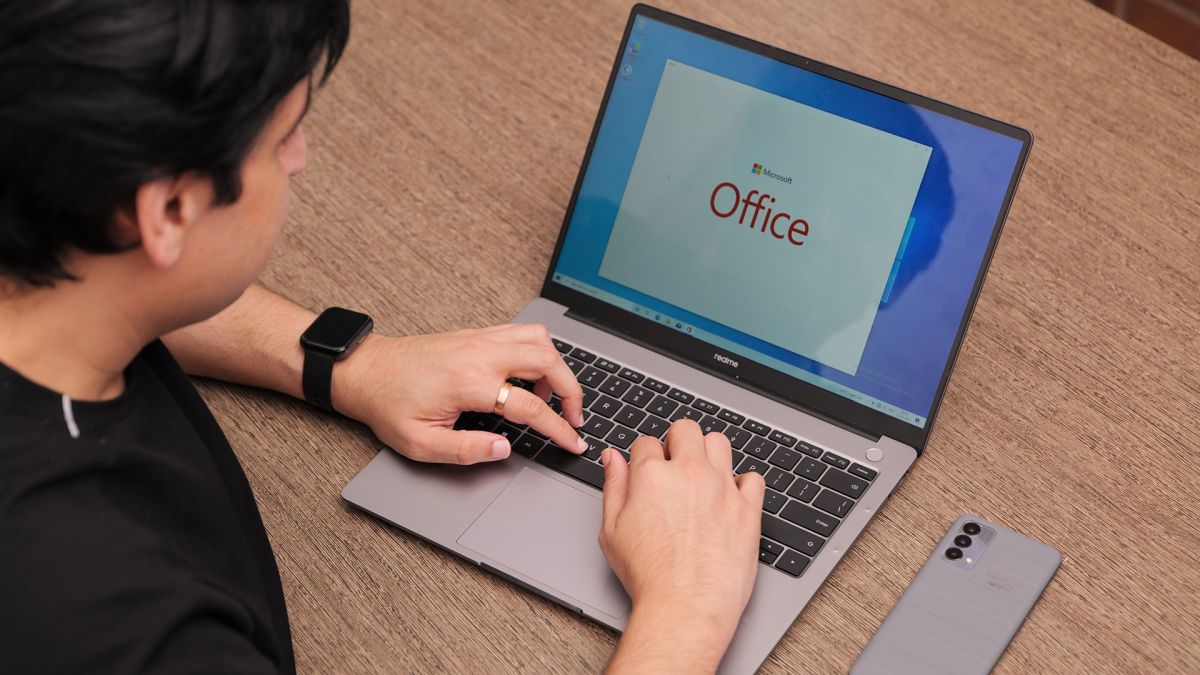 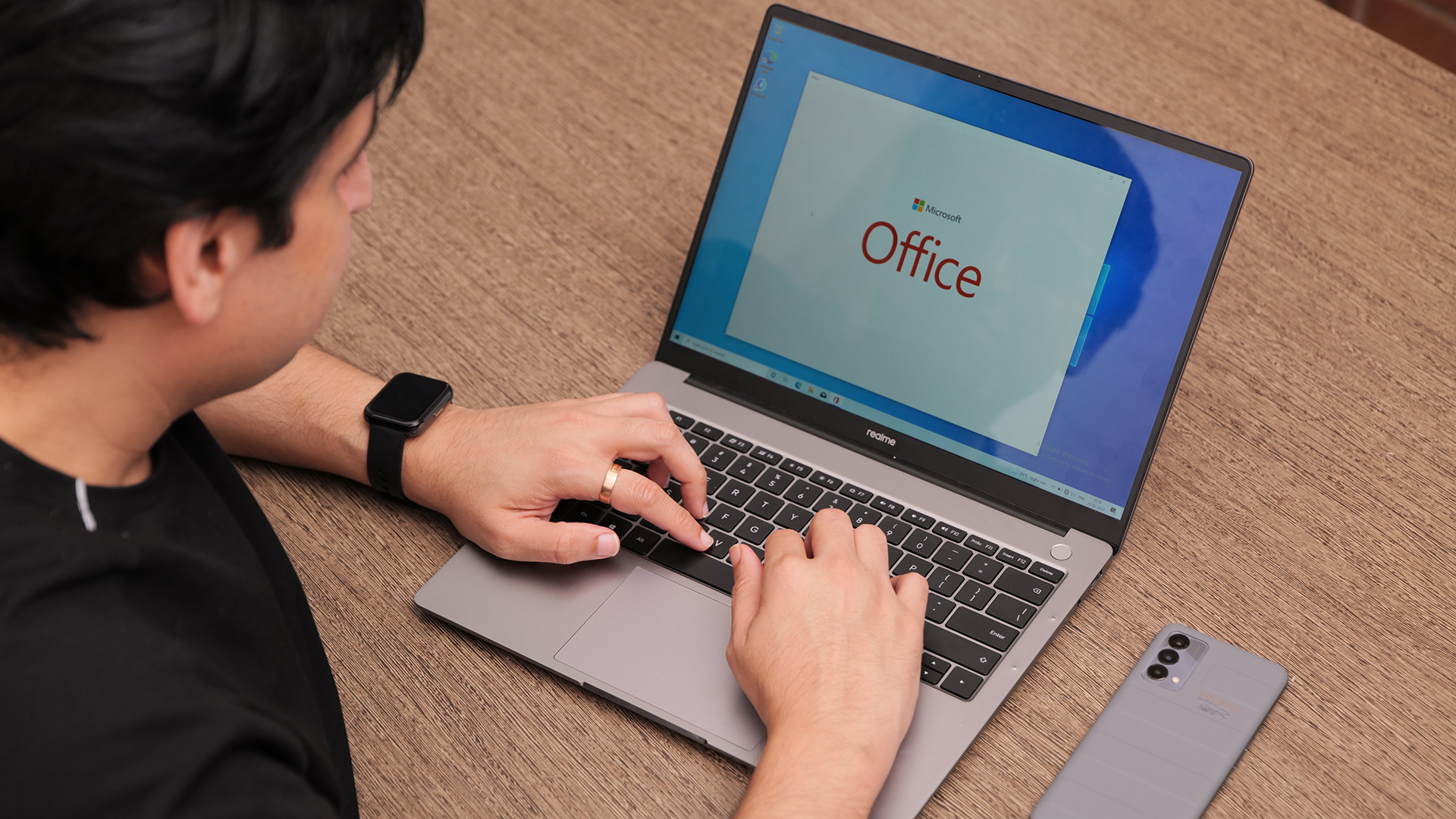 Realme which has primarily been a smartphone company with AIoT products has announced that it is about to get into the laptop segment as well. This was announced a little while back which followed a series of teases which finally turned out to be the Realme Book laptop.

And after recent leaks provided insight about the design, tentative price, and launch date of the Realme Book, we now have a full official look at the device. This comes from the CEO of Realme, Madhav Sheth, who took to Twitter to share an image of the laptop in all its glory.

We aimed to be the real disruptor from day 1 of our journey. Our upcoming #realmeBook is truly an industry disruptor too with its unique 3:2 aspect ratio display! Like all our products, it is also created keeping in mind your convenience & desire as you are our No.1 priority. pic.twitter.com/GpiUEzCmvQJuly 25, 2021

Holding true to all the leaks, the laptop does feature a 3:2 tall display, something that has become a thing of the past. It conforms to all the sleek design renders that have leaked up until now.

The design and look of the laptop were first leaked during a launch event in China last month. Following which a new leak earlier this month gave a detailed look at the laptop. The leaks up until now suggest that the Realme Book is expected to come with a 14-inch LED panel with FHD resolution and will feature an anti-glare coating.

The Realme Book laptop has a circular power button on the top right which might house a fingerprint sensor for biometric security. If we are to go by the leaked images up until now then the Realme Book might not feature a lot of connectivity ports.

The laptop is expected to be powered by the newest Intel 11th gen Core i3 and i5 processors with multiple variants based on memory and onboard storage. Like the laptops it is set to compete with, the Realme Book is expected to be lightweight which would make it portable.

In terms of the operating system, it is expected to run Windows 10 out of the box with an option to update to Windows 11 once available. The Realme Book is expected to launch later next month and is expected to be priced competitively at around Rs 40,000 to undercut the competition.