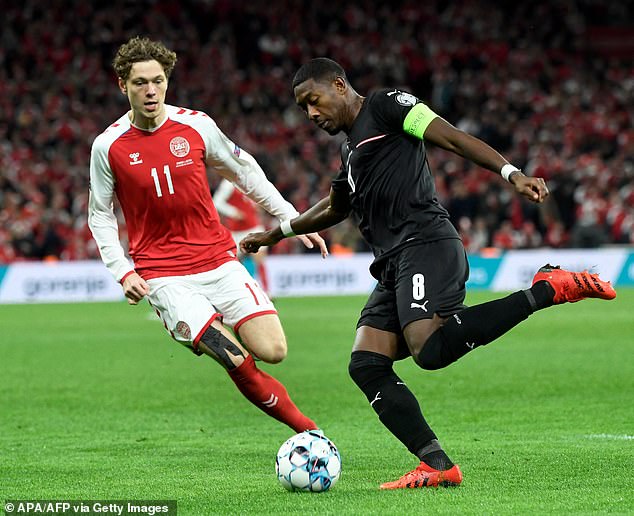 By Kieran Lynch For Mailonline

Real Madrid have picked up a blow ahead of next week’s El Clasico as David Alaba has picked up an injury on international duty with Austria.

The 29-year-old suffered a knock during his country’s 1-0 World Cup qualifier defeat to Denmark on Tuesday.

Los Blancos return to action on Tuesday with a Champions League meeting away at Shakhtar Donetsk, before they play Barcelona in the first El Clasico of the season on October 24.

Goal have reported that Alaba is understood to have picked up a knee problem and is set to undergo a test on Thursday to find out the full extent of his injury.

After the summer departures of long-term centre back partners Sergio Ramos and Raphael Varane, Alaba has become a key figure in the heart of Real Madrid’s defence this season.

Madrid signed up Austria’s captain on a free transfer after he let his Bayern Munich contract expire after 12 seasons at the Bundesliga giants.

Since his arrival, Alaba has played all but one of Real Madrid’s ten games across all competitions so far this season. 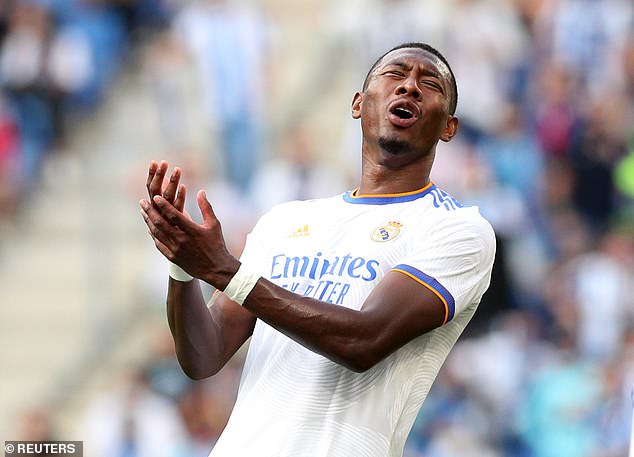 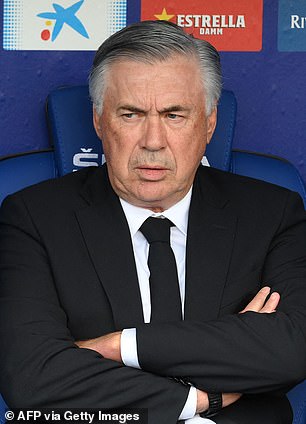 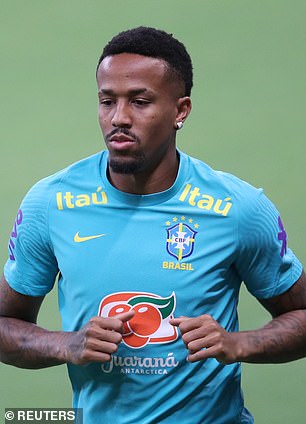 The defender isn’t the only concern going into the game against their biggest rivals.

Fellow centre-back Eder Militao also picked up an injury on international duty, limping off with a calf issue during Brazil’s goalless draw with Colombia.

Unlike Real Madrid, Barcelona are back in action this weekend facing Valencia on Sunday, before then playing Dynamo Kyiv before the El Clasico.

Should Barcelona defeat Valencia, there will be just two points separating the sides going into next Sunday’s clash.