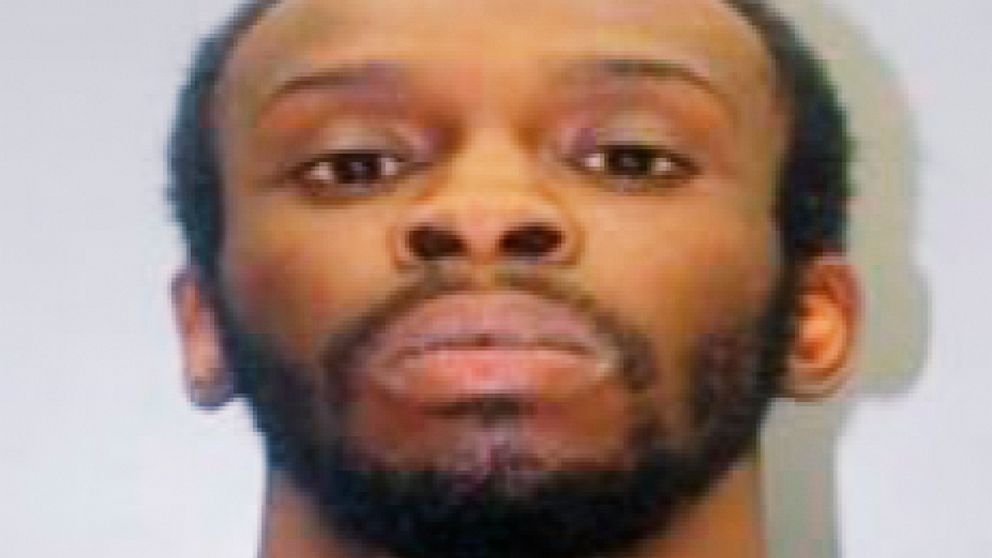 COLUMBIA, S.C. — A South Carolina man killed the college student who mistook his car for her Uber ride in 2019, then abandoned her body in remote woods and scrubbed her blood from the vehicle to try to hide the evidence, prosecutors told a jury Tuesday during closing arguments.

Nathaniel Rowland is facing murder and kidnapping charges in the death of 21-year-old Samantha Josephson. The University of South Carolina student from Robbinsville, New Jersey, disappeared from Columbia’s Five Points entertainment district one night in March 2019. Her body was later found by hunters some 65 miles (105 kilometers) from Columbia.

Josephson’s body had more than 100 stab wounds and was virtually drained of blood — a death that turned a national spotlight on ride-hailing safety and led to some changes, including more prominent displays of driver license plates.

At the trial Tuesday, the prosecution said Rowland circled the block repeatedly and watched Josephson wait for her driver before before approaching her. Josephson then assumed Rowland’s black Chevrolet Impala was the right car and found herself trapped in the back seat because Rowland had the child safety locks on. She tried to kick her way out of the car, prosecutors argued, before she was killed.

Rowland then dumped her body in a remote area near his hometown of New Zion, just a short distance from his family home, Fifth Circuit Deputy Solicitor Dan Goldberg said. Surveillance videos showed Rowland later trying to use the victim’s debit card and sell her cellphone.

Rowland’s “ability to remain calm and focused under extreme pressure and circumstances” — a skill he once listed verbatim on a resume — attributed to how he drove around calmly for hours with blood and a dead body in his car after the murder, Goldberg said.

Rowland’s attorneys have previously said that although Josephson appeared to fight back against her attacker, none of Rowland’s DNA was found on her body and no visible marks were found on Rowland after his arrest.

Throughout in the trial, prosecutors laid out a mountain of evidence and called nearly three dozen witnesses. Experts linked Josephson’s blood to the interior of Rowland’s Chevrolet Impala and to the suspected murder weapon, a knife with two blades. Her blood was also found on cleaning supplies in the trash behind the home of the man’s girlfriend at the time — and on a sock and bandana owned by Rowland, experts testified.

Other evidence included cellphone tracking data pinpointing Rowland’s and Josephson’s locations the night of the crime. One forensic scientist testified that DNA collected from Rowland’s fingernails matched the victim’s genetic material, and DNA belonging to both suspect and victim were found on gloves located in the trash.

Rowland’s attorneys rested the case Monday without calling any witnesses, and Rowland himself never took the stand to testify. Rowland’s lawyer did ask that the charges be thrown out because prosecutors had a circumstantial case, never showing that Rowland actually killed Josephson nor that he was driving the vehicle when she disappeared.

Circuit Judge Clifton Newman rejected the request, saying there was an avalanche of direct and circumstantial evidence that a jury should consider.

Rowland has been jailed since his arrest the day after Josephson’s disappearance. He faces up to life in prison without parole if convicted of murder and kidnapping.

Liu is a corps member for the Associated Press/Report for America Statehouse News Initiative. Report for America is a nonprofit national service program that places journalists in local newsrooms to report on undercovered issues.