Podesta Hired to Lobby by Huawei and Bulgarian Energy Company 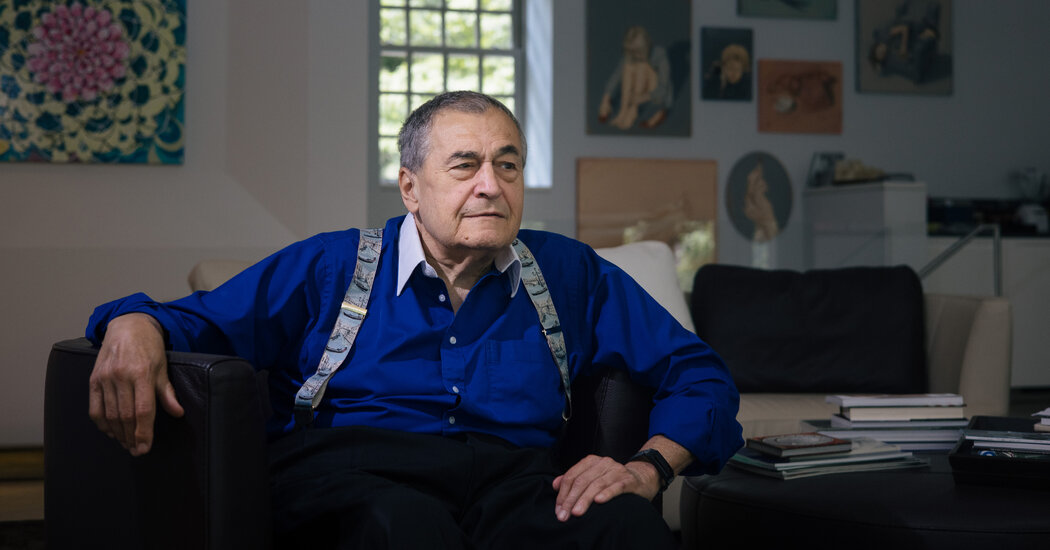 WASHINGTON — The Chinese telecommunications giant Huawei has hired the veteran Democratic lobbyist Tony Podesta as part of an expanded campaign to improve relations with the Biden administration.

Mr. Podesta has deep connections inside the White House, including to President Biden and his close counselor Steve Ricchetti. But Mr. Podesta has been out of lobbying since late 2017, when his $42-million-a-year lobbying and public relations firm collapsed amid a federal investigation that rendered him toxic.

He turned to his vast modern art collection for income, but in recent weeks, he began exploring a return to lobbying, holding talks with prospective clients around the world.

Mr. Podesta signed an agreement with Huawei a couple weeks ago, and this week he signed a deal to represent a Bulgarian energy company seeking to do business with American companies, according to a person familiar with his efforts.

His hiring by Huawei, which was reported by Politico on Friday, comes as the company tries to smooth over tensions with the U.S. government and make inroads into U.S. markets.

Huawei was branded a national security threat by the Trump administration, which argued that the Chinese government could use its communications technology for spying. The company has denied that, but it has suffered from a sustained American campaign to bar it from using U.S. technology and software, and to keep its equipment from being used in new 5G networks around the world.

The company and two of its subsidiaries are also facing federal charges of racketeering and conspiring to steal trade secrets from American companies.

Huawei has hired a number of new lawyers and lobbyists with connections to both parties in recent months, increasing its lobbying spending to more than $1 million in the last three months from $180,000 in the first three months of the year, according to congressional lobbying disclosures.

Huawei did not respond to a request for comment.

Mr. Podesta, 77, was once a dominant figure in Washington, raising millions of dollars for Democratic candidates and party committees, while building his firm, the Podesta Group, into one of the highest-earning shops on K Street.

The firm disintegrated after it became ensnared in one strand of the special counsel’s investigation into President Donald J. Trump, his campaign and its ties to Russia. The firm had taken on a client involved in Ukrainian politics that was linked to two figures central to the investigation: the Republican lobbyists Paul Manafort and Rick Gates, who had worked in Ukraine before joining the Trump campaign.

Mr. Podesta’s return to lobbying is starting off more modestly.

He is working mostly by himself and intends to use the corporate name Podesta.com, the person familiar with his efforts said, in part because the Podesta Group’s email accounts and website were compromised after Chinese cyberthieves launched a wide-ranging phishing campaign using one of his domain names.

He is consulting with a lawyer about whether to disclose his lobbying arrangement with Huawei under congressional lobbying rules or the more detailed Justice Department foreign lobbying rules, the person said.