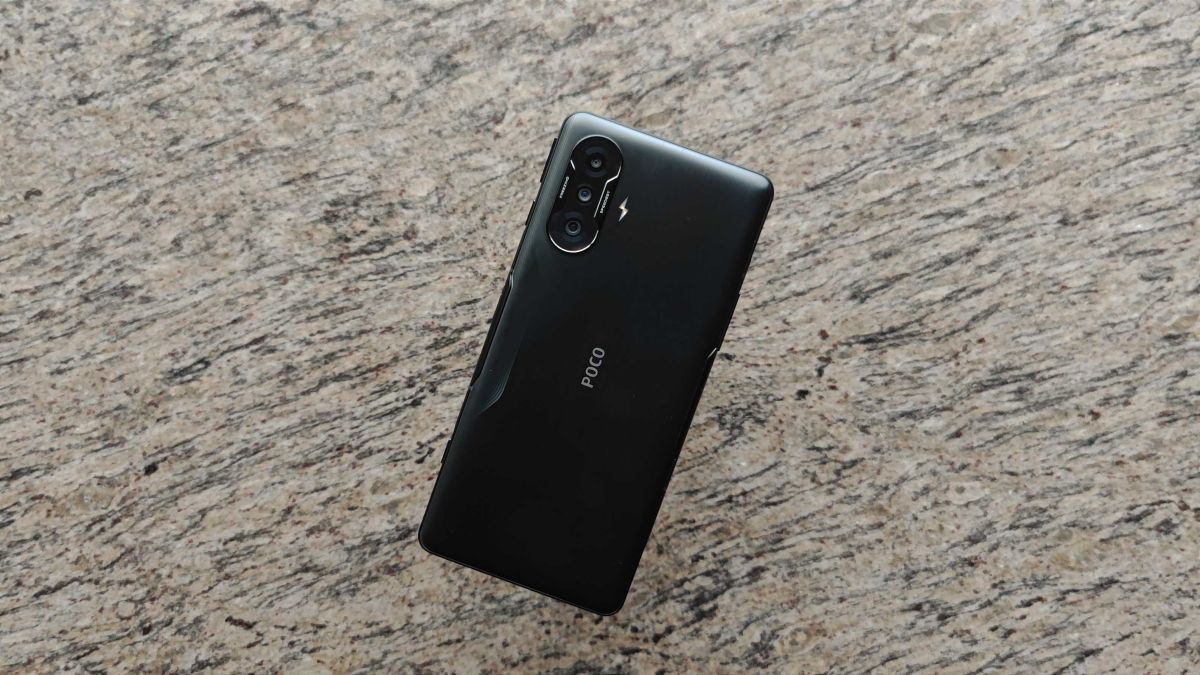 The Poco F3 GT is the Xiaomi sub-brand’s first premium smartphone in India, going way beyond what the Poco F1 was priced at.

By going up the price ladder, the Poco F3 GT aims to go beyond just specs and performance, by offering a better design and more high-end features than the competition. It competes with the OnePlus Nord 2 which has the same chipset and price point.

The Poco F1 from 2018 focussed just on the price-performance ratio, where aspects such as the design and cameras took a backseat. Its true successor is actually the Poco X3 Pro, which the company is confident will continue to be the most powerful phone in the sub-Rs 20,000 segment.

The Poco F3 GT also claims quite a few segment-firsts, such as an E4 display, highest power output for charging, shoulder buttons and more. Here’s everything you need to know about the Poco F3 GT, that just made its global debut in India.

What is it? Poco’s next flagship phoneWhen is it out? July 23 in IndiaHow much will it cost? Starts at Rs 26,999

Poco has announced a new pricing strategy, with all the models will have a Rs 1,000 lower price for the first week, Rs 500 discount for the second week, followed by regular pricing.

Based on the information currently available and Xiaomi’s history, if and when the Poco F3 GT launches, it shouldn’t be too different from its Chinese counterpart. Here’s what you can expect.

In an exclusive interaction with TechRadar India, Poco’s Anuj Sharma revealed insights into how the Poco F3 GT will be the best-built smartphone in the segment.

Cameras are unlikely to be its strong suit, as with most gaming phones. The Poco F3 GT has a triple-camera array consisting of a 64MP primary camera, an 8MP ultra-wide lens and a 2 MP macro shooter. The phone houses a large 5,000mAh battery and supports 67W fast charging, which is claimed to take about 42 minutes for a full charge. The charger might be excluded from the package to keep the costs low.