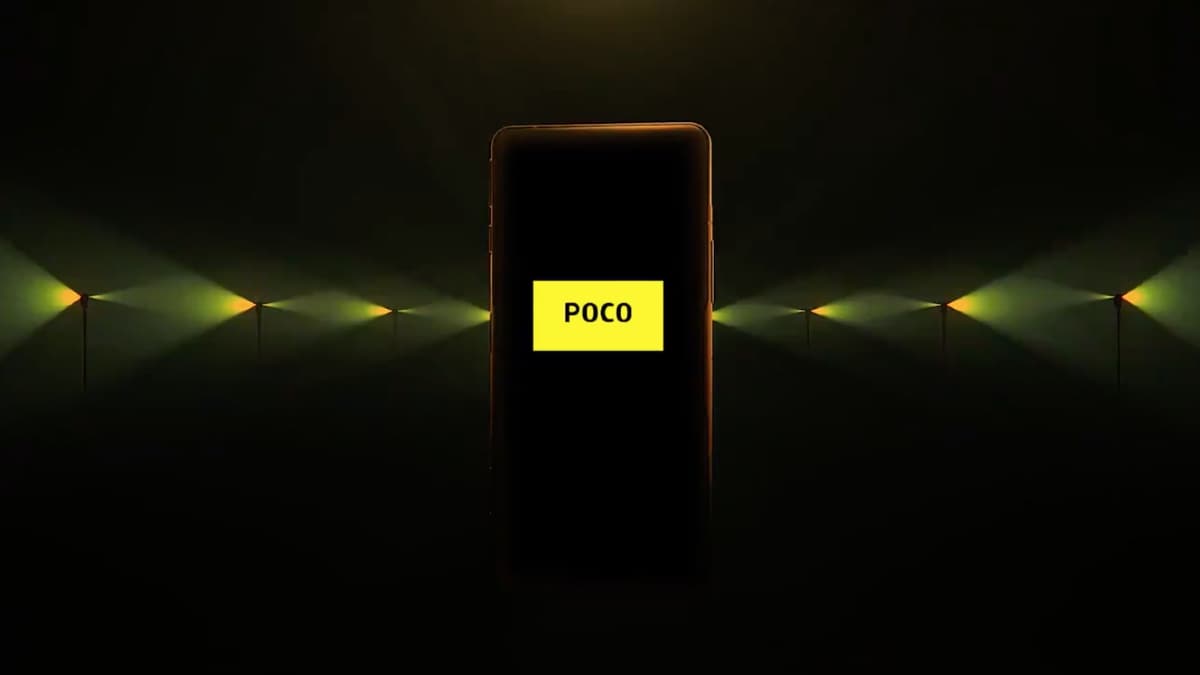 Poco F3 GT India launch has been teased ahead of its official announcement. The new Poco phone is speculated to debut as early as August, but the brand is yet to confirm the launch date. Poco F3 GT is rumoured to debut as a rebranded Redmi K40 Gaming Edition that was launched in China in April. The smartphone is confirmed to have a MediaTek Dimensity 1200 SoC. Last month, Poco expanded its smartphone portfolio in India, with the launch of Poco M3 Pro 5G. It included features such as triple rear cameras and a MediaTek Dimensity 700 SoC.

The Poco India account tweeted a promotional video to tease the launch of Poco F3 GT in the country. The 15-second video doesn’t provide any concrete details, though it shows people’s queries around Poco F3 GT to indicate its imminent launch.

The teaser video also reiterates the third quarter launch timeline that Poco India Country Director Anuj Sharma announced in May. Further, the video gives us a glimpse of Poco F3 GT at the end. The sneak peek hints at the presence of game triggers on one side of the phone. This indicates that the new model could just be a rebadged Redmi K40 Gaming Edition that came with similar-looking game trigger buttons. Earlier reports also suggested that Poco F3 GT could be a rebadged version of Redmi K40 Gaming Edition that is currently available in China.

In the past, Poco did bring some rebadged Redmi phones to the market, including the most recently launched Poco M3 Pro 5G that is a rebranding of Redmi Note 10 5G.

Exact launch date of Poco F3 GT is yet to be revealed. However, given the latest teaser video and the rumoured August launch timeline, Poco may soon announce the release date of the smartphone.