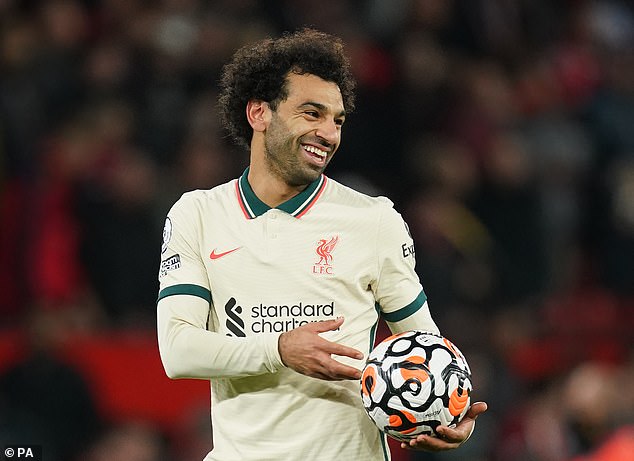 PHIL THOMPSON: Liverpool must tie Mo Salah down to a new deal but have to be sensible in negotiations… just paying him whatever he wants can be very damaging in the dressing room

By Phil Thompson For The Daily Mail

I’m not in the camp of give Mo Salah what he wants but Liverpool have to find a sensible way of getting him tied down to a new contract.

It’s going to cost around £350,000 a week and I understand the clamour for ‘just pay him what he wants’ but Liverpool’s predicament is his age and setting a precedent ahead of other world class players such as Virgil van Dijk and Sadio Mane.

They have to be sensible in negotiations. That may mean stacking it with loyalty bonuses to boost his earnings towards the end to reward and encourage sustained levels of performance. They have to be very careful.

At the moment they can’t replace him. To find someone who can provide similar statistics would cost in the region of £100million and that would command £350,000 or £400,000 a week wages.

He says he wants to stay at Liverpool for life and that worries me sometimes as those statements are usually a precursor to a player running down a contract. We need his agent to come and meet us in the middle.

Liverpool made him the superstar he is today. He should be rewarded but the deal has to be done with head rather than heart as paying those figures can be damaging for a dressing room and the club if you don’t structure things correctly.

If Mo Salah stays at the club and continues to win trophies he will cement himself as one of the top three players of all time at Liverpool and that’s some achievement in itself. 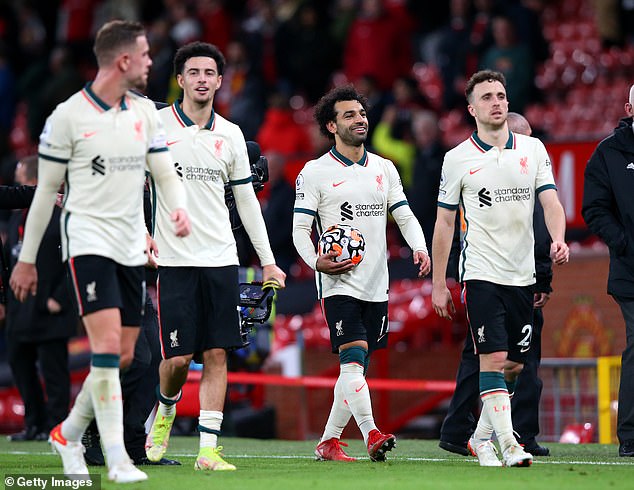 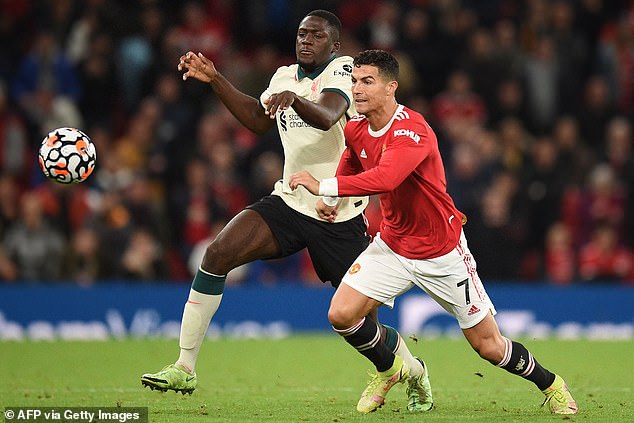 For me, it is Kenny Dalglish, Steven Gerrard and John Barnes but Mo is becoming a great icon of this club.

His performance against United was fantastic but he and Liverpool weren’t even at their full-out best. I was surprised as I’d predicted a 2-2 draw beforehand but United were absolutely shocking.

Paul Pogba’s challenge on Naby Keita was outrageous and it underlined how they played. Gerard Houllier always used to say ‘play these big games with fire in your belly and ice in your brain’. United’s melted early on and they lost the plot.

The other plus for me was Ibrahima Konate’s performance in only his second game.

What a baptism. He was powerful, read the game well and looks an excellent partner for van Dijk. Jurgen Klopp and his staff made some big calls with Konate’s call-up, sticking with Keita and putting Mane on the bench but they got it all spot on.