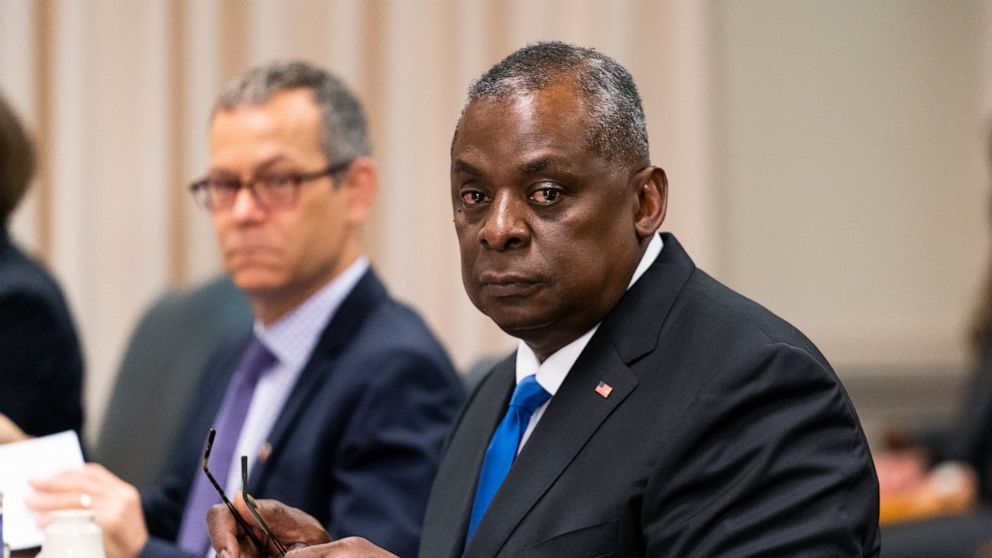 WASHINGTON — Defense Secretary Lloyd Austin said Tuesday that the U.S. military will allow Naval Academy graduate Cameron Kinley to pursue a career in the NFL with the Tampa Bay Buccaneers.

Acting Navy Secretary Tom Harker had denied Kinley’s request to delay his commissioning. But Austin reversed that decision, saying that “we know Cameron will take every opportunity on and off the field to ably represent the Navy and the military to the American people and to assist us in our recruiting efforts.”

President Joe Biden said he was “pleased” by Austin’s decision, adding, “I am confident that Cameron will represent the Navy well in the NFL, just as he did as a standout athlete and class president at the Naval Academy.”

In a letter posted Tuesday on Twitter, Kinley wrote: “I am extremely appreciative of Secretary Austin’s decision and I am excited to represent our fine military in the . This past month has been very challenging and I am thankful for everyone who has supported me in any way.”

Kinley, a cornerback, signed with Tampa Bay as an undrafted free agent. He will now be able to attend the Buccaneers’ training camp later this month.

Austin said Cameron will be enlisted in the Inactive Ready Reserve during his NFL career, after which “we look forward to welcoming him back inside the ranks as a naval officer.”