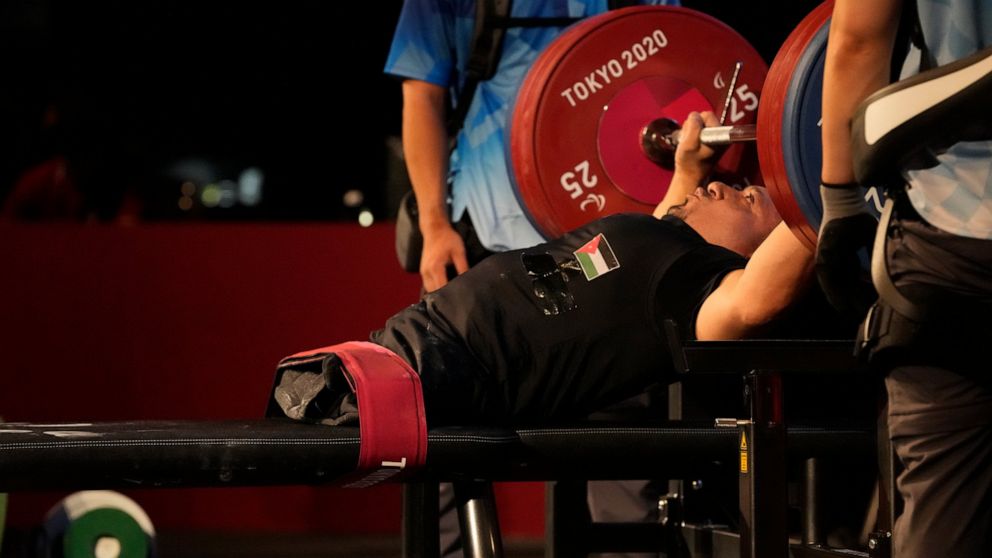 TOKYO — There are 4,403 Paralympic athletes competing in Tokyo, each with unique differences that have to be classified. Lines have to be drawn — in the quest for fairness — to group similar impairments, or impairments that yield similar results.

It’s a confusing maze. And make no mistake, the Paralympics are competitive and athletes are aware that no matter where a classification line is drawn, some are likely to benefit more than others.

Winning leads to gold medals, sponsorship deals, and other outside funding. And some teams are even known to recruit athletes in that top range, and often younger athletes.

“The problem with the classification is that if you are at the bottom edge you are not happy,” said Heinrich Popow, a two-time gold medalist in track and field. “The athletes always want to have the best classification.”

Able-bodied athletes have advantages in certain sports, and athletes with disabilities are not entirely different.

There are 10 impairment groups in the Paralympics: eight involve physical impairments, and the other groupings are for visual and intellectual impairments. But the 22 Paralympic sports adjust the groups to suit their sport, swelling the classifications. Some athletes say they’re not always fair.

“If we think we can swim or run the same times as everyone else, we feel good being in the class,” Popow said. “But if we feel we’re doing our best and can’t even reach the limit to qualify, or pass through the heats, you start to complain.”

The International Paralympic Committee has just begun a periodic review of the classification system, but changes are unlikely until after the 2024 Paralympics in Paris, spokesman Craig Spence said.

Most athletes agree there must be classes, but they still may dispute the logic or science behind them.

“To be honest, athletes don’t understand the system,” Popow said. “Every athlete just wants to focus on himself and his disability and class. We need to have a classification system overall that everyone understands.”

Tea Cisic is the head of classification for the IPC. A kinesiologist, it’s her job to access the impairments.

“They (athletes) are entitled to complain,” Cisic told The Associated Press. “They are entitled to come forward and say, ‘I’m not happy with my class. I think I’ve been incorrectly classified.’ And there’s a process for them to get reviewed.”

Cisic acknowledges the classification system is complex, but said fans need to make an effort to understand it, the way new fans might initially wrestle with the rules of cricket or baseball.

”Classification is complex and it does require an investment from the audience to understand how it works,” she said. “But once you do that, I think it unfolds.”

The Paralympics are more than a benign version of the Olympics. In fact, a few performances are better than the Olympics.

Markus Rehm — known as the “Blade Jumper” — lost his right leg below the knee when he was 14 in a wakeboarding accident, but earlier this year he jumped 8.62 meters, a distance that would have won the last seven Olympics, including the Tokyo Games. The winning long jump at this year’s Olympics was 8.41 meters.

Archer Matt Stutzman was born with no arms, just stumps at the shoulders. He holds a world record — for any archer, disabled or otherwise — for the longest, most accurate shot, hitting a target at 310 yards, or about 283 meters.

There tend to be fewer disputes over visible impairments, like the loss of a limb. Coordination impairment from something like cerebral palsy tends to be questioned more.

But the eye deceives. Japanese swimmer Miyuki Yamada won a silver medal this week in the 100-meter backstroke, S2 class. She is 14 and was born without arms. It seemed unfair to see her race against swimmers with arms, and yet she won a medal.

Clearly, other swimmers had disabilities that were more difficult to spot.

Popow, a two-time gold medalist who is retired and not competing in Tokyo, said the Paralympics might be reaching a crossroads. This could involve excluding athletes.

“If we go more to the professional side, we won’t talk so much about inclusion because it will be exclusion. We have marks to be set. Athletes have to fulfil higher levels to attend the Paralympics.”