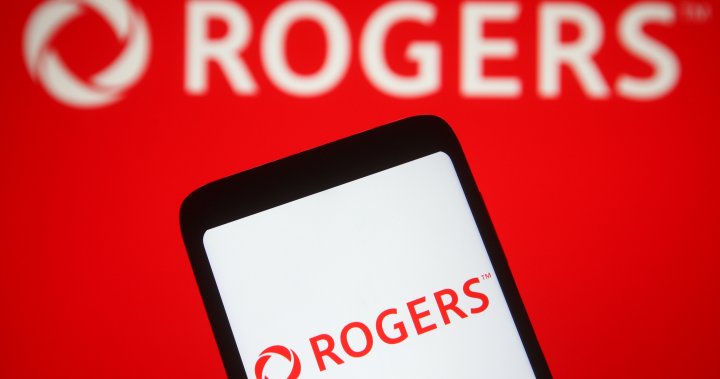 The fight for control of Rogers Communications Inc. continues today after a Sunday-evening meeting that included ousted chair Edward Rogers and five new, hand-picked board members.

Edward Rogers’ camp says he was elected chair at that meeting, and he plans to take his case to the British Columbia Supreme Court to affirm it.

The son of company founder Ted Rogers was removed from his position at the helm of the board on Thursday.

His siblings and several other board members say Edward Rogers’ Sunday meeting was illegitimate, because only the board as it existed Thursday has any authority.

But Edward Rogers remains chair of the Rogers Control Trust, the controlling shareholder, which, along with Rogers family members, owns 97 per cent of Class A voting shares.

Martha Rogers, who also sits on the board, has repeatedly taken aim at her brother on Twitter, describing his Sunday meeting as a “pretend ‘board meeting’.”