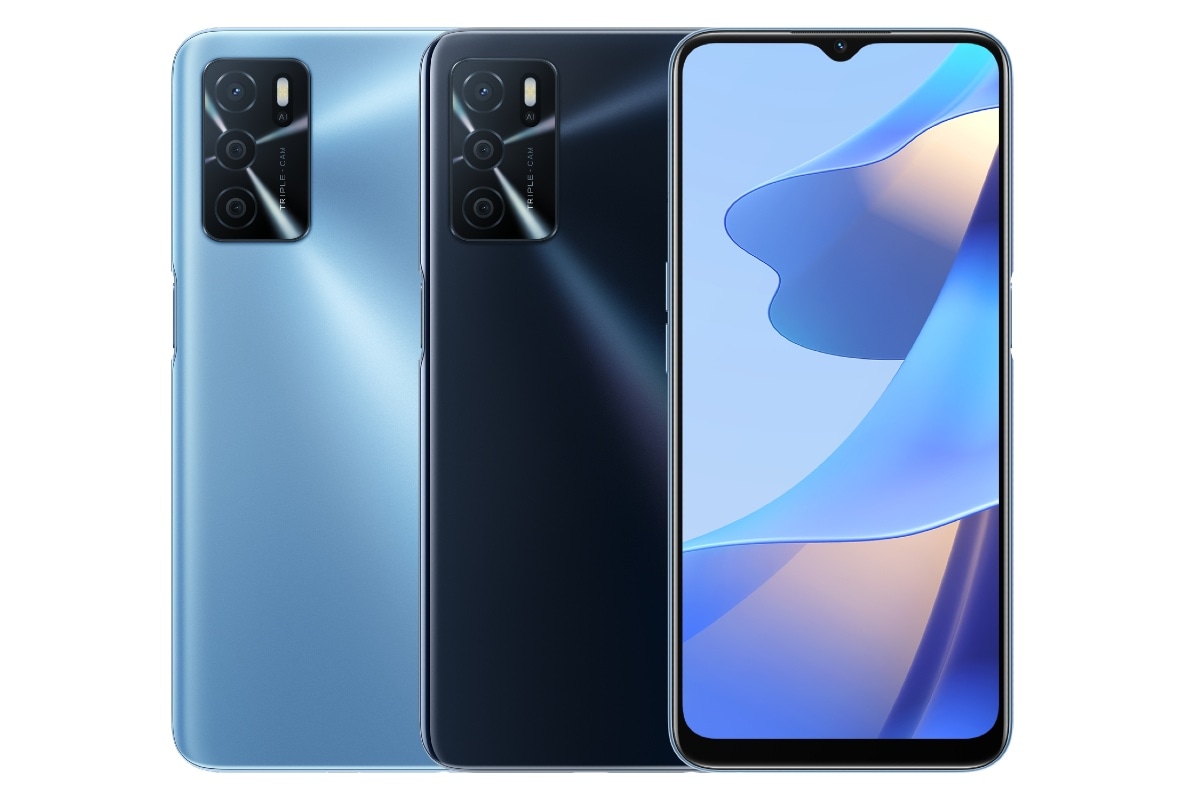 Oppo A16s has been launched as a new affordable smartphone under the Oppo A-series. The Oppo phone comes with a waterdrop-style display notch and two distinct colour options. The Oppo A16s also carries triple rear cameras and has preloaded features such as AI Beautification, Dazzling Mode, and Bokeh filters to enhance photos. There are also pre-installed features that are claimed to protect overnight charging and reduce night-time power consumption. Overall, the Oppo A16s seems to be a minor upgrade to the Oppo A16 with the addition of NFC support to its specifications. The new model also carries a higher RAM and storage configuration over the existing one.

Oppo A16s price has been set at EUR 149 (roughly Rs. 13,000) for the lone 4GB RAM + 64GB storage configuration. The smartphone comes in Crystal Black and Pearl Blue colour options and is currently available for purchase only in the Netherlands. Details about its availability and pricing in other markets are yet to be revealed. The Netherlands listing was initially reported by GizmoChina.

The dual-SIM (Nano) Oppo A16s runs on Android 11 with ColorOS 11.1 on top and features a 6.52-inch HD+ (720×1,600 pixels) display with a 20:9 aspect ratio and a 60Hz refresh rate. The smartphone is powered by an octa-core MediaTek Helio G35 SoC, paired with 4GB of LPDDR4x RAM. The triple rear camera setup on the Oppo A16s carries a 13-megapixel primary sensor with an f/2.2 lens, along with a 2-megapixel monochrome sensor with an f/2.4 lens and a 2-megapixel macro shooter.

For selfies and video chats, the Oppo A16s houses an 8-megapixel camera sensor at the front with an f/2.0 lens.

In terms of storage capacity, the Oppo A16s comes with 64GB of eMMC 5.1 storage that is expandable using a microSD card. Connectivity options include 4G LTE, dual-band Wi-Fi, Bluetooth v5.0, GPS/ A-GPS, NFC, USB Type-C, and a 3.5mm headphone jack. Sensors on board include an accelerometer, ambient light, magnetometer, and a proximity sensor. There is also a side-mounted fingerprint sensor.