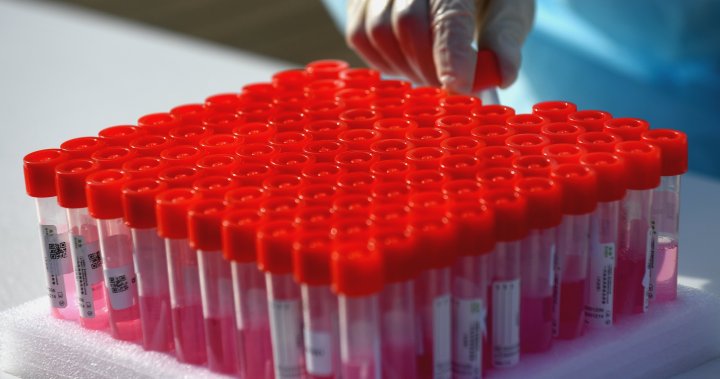 Ontario is reporting 194 new COVID-19 cases on Wednesday, as the province also reported no new deaths for the first time since 2020. The provincial case total now stands at 546,411.

According to Wednesday’s report, 42 cases were recorded in Waterloo, 35 in Toronto, 26 in Peel Region, 16 in Hamilton and 11 in Grey Bruce.

All other local public health units reported fewer than 10 new cases in the provincial report.

There are more than 6 million people fully immunized with two doses which is 49.3 per cent of the adult (18+) population. First dose adult coverage stands at 78.6 per cent.

Meanwhile, 535,346 Ontario residents were reported to have recovered from COVID-19, which is about 98 per cent of known cases. Resolved cases increased by 236 from the previous day.

There were more resolved cases than new cases on Wednesday. 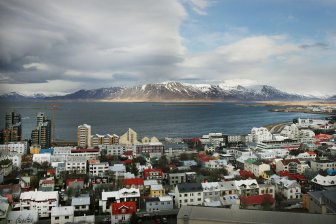 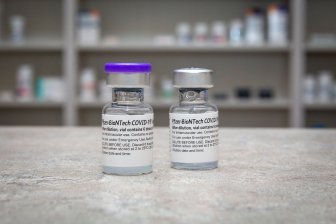 The government said 26,976 tests were processed in the last 24 hours. There is currently a backlog of 12,072 tests awaiting results. A total of 16,093,172 tests have been completed since the start of the pandemic.

Test positivity for Wednesday hit 0.9 per cent, which was the same as the previous day. Last week, test positivity was at 1 per cent.

Ontario reported 201 people are hospitalized with COVID-19 (down by one from the previous day) with 220 patients in intensive care units (down by six) and 155 patients in ICUs on a ventilator (down by six). Hospitalizations have been on the decline since the third wave peak in April.