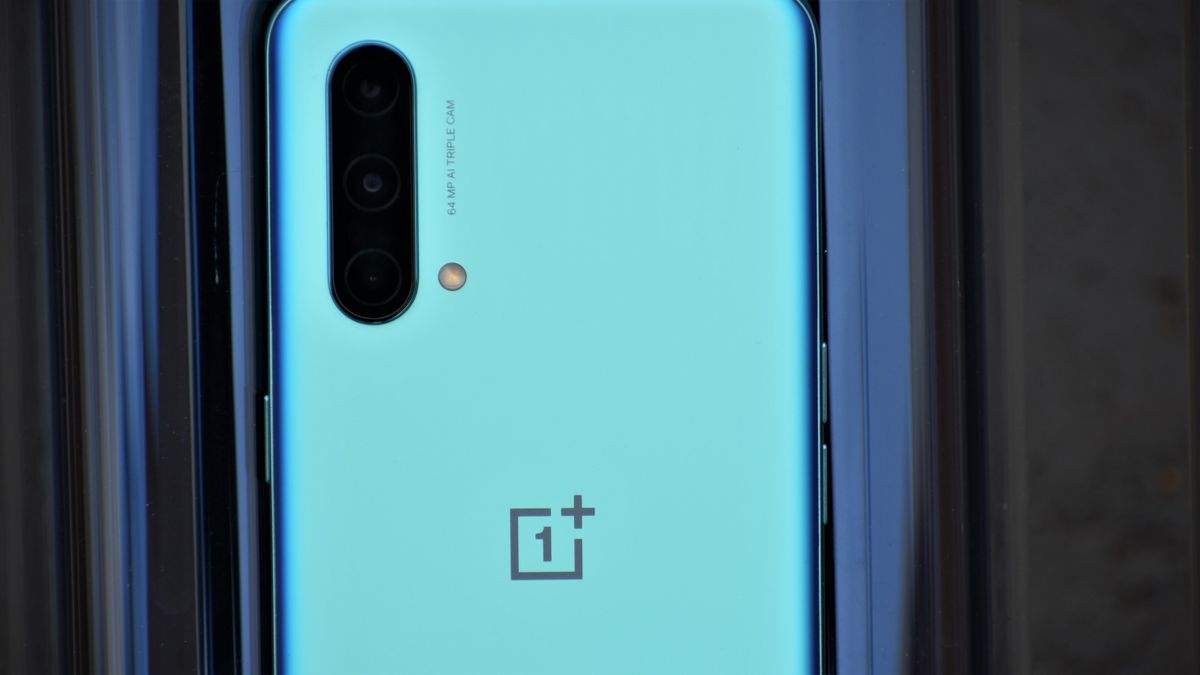 After years of making impressive Android smartphones, it looks like OnePlus is ready to branch out into tablets, as there’s evidence that it’s working on a slate called the OnePlus Pad.

So far we don’t know much about it, but as soon as we learn anything we’ll update this article, so keep checking back to stay in the loop.

In the meantime you’ll find the few things we have heard below, along with release date and price predictions. Then further down we’ve included a list of all the key things we want from the OnePlus Pad, to make it a competitive Android slate.

What is it? The first tablet from OnePlusWhen is it out? Unclear, but possibly not before 2022How much will it cost? No idea yet

All we know about the OnePlus Pad so far is that the company has filed trademarks for the name in both Europe and India. So based on that it’s likely that the slate will launch in both regions, though whether it will also land in the US is unknown. An Australian launch is unlikely, as the company doesn’t have a presence there right now.

But given that these trademarks were only filed in July 2021 and that we don’t know anything else about the slate at the time of writing, it’s likely a long way off launching. If we were to guess, we’d say don’t expect it before 2022 – perhaps alongside the OnePlus 10 range, which is likely to land in or around March.

You never know though, it could still land in 2021 – potentially at the same time as the OnePlus Nord 2 or OnePlus 9T, both of which are expected before long.

We can’t even begin to guess at a price yet, as we don’t even know which segment of the market the OnePlus Pad will be aiming for. All we can say is that it’s likely to be competitively priced, as the company’s phones tend to be.

As noted, the only news of the OnePlus Pad comes in the form of trademark filings for the name. Technically we don’t even know that the OnePlus Pad is a tablet, we just assume so from the name.

It’s also possible that OnePlus has simply trademarked the name in case it wants to use it in future – so there’s no guarantee the company actually has a tablet in the works.

Assuming there is a tablet in the works, it seems a safe bet that it runs Android, since the company’s phones do, but even that isn’t certain.

Even saying what we want from the OnePlus Pad is tricky when it’s the first slate from the brand, and when we don’t know whether it’s cheap, mid-range or premium, but we’ve put a few suggestions below.

While we have no idea which segment of the market the OnePlus Pad will be aimed at, we hope that it’s priced lower than its main rivals. This is a realistic hope, given that OnePlus phones tend to be priced either in line with or slightly below phones with similar specs from big brands.

Doing this could give OnePlus an immediate foothold in the tablet market, and make the OnePlus Pad a real alternative to the iPad Pro 12.9 (2021), the Amazon Fire HD 10 (2021), or whatever slate its specs are most in line with.

To make the OnePlus Pad a more compelling purchase, we’d love to see it support – and be bundled with – a stylus. This would be ideal for anyone who wants to sketch or write by hand on the slate, among other things, and a big tablet screen is a great fit for such an accessory.

We’re not sure how likely this is, but Samsung and Apple both offer styli for their slates, and the former even bundles them sometimes, such as with the Samsung Galaxy Tab S7, so it’s certainly possible.

As well as a stylus we’d also love an official keyboard case to be offered for the OnePlus Pad. This could allow you to use it more like a laptop, which is great for productivity purposes.

We wouldn’t expect OnePlus to throw this in with the tablet, but hopefully the price will at least be kept low – no Apple Magic Keyboard pricing here please.

A good screen is vital for a tablet, arguably more so even than for a phone, since you’re more likely to watch movies and edit photos on a slate. So that’s exactly what we want to see from the OnePlus Pad.

How good it could realistically be will depend in part on how OnePlus plans to price and position this slate, but if it’s a top-end tablet then we want a QHD+ AMOLED screen with a 120Hz refresh rate and hardly any bezel.

Good speakers are another important element of a tablet – and again, these are more important on a slate than a phone, since there will probably be more occasions when you don’t reach for headphones here.

The size of a slate also makes packing in good speakers – and lots of speakers – more viable than with a phone. So we want quality sound here, and if this is an expensive slate then we want at least four speakers included, for loud, crisp audio without headphones.