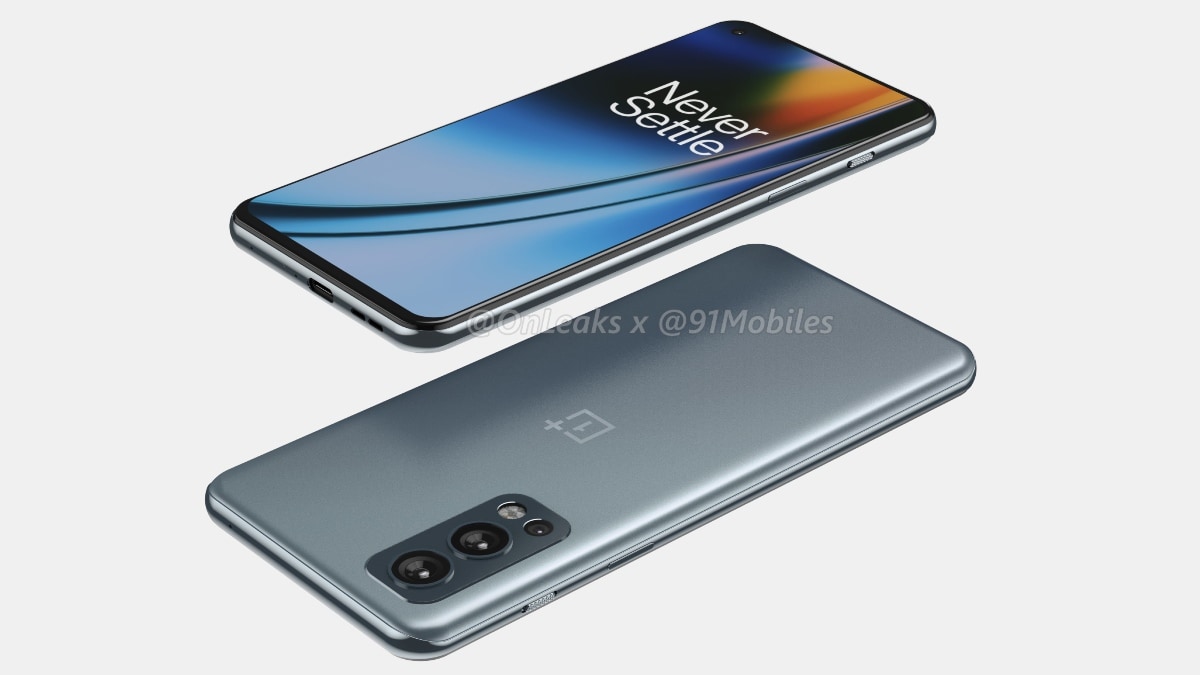 OnePlus Nord 2 5G has been officially confirmed by the company with a press release and it will be powered by the MediaTek Dimensity 1200-AI SoC. The phone has been rumoured for some time, but more details are now becoming official. The OnePlus Nord 2, as the name suggests, will be the successor to the original OnePlus Nord that was launched in July last year. While the company has not shared a release date for the phone, past leaks suggest it could be on July 24.

The OnePlus Nord 2 5G will come with a number of AI-based features. AI Photo Enhancement is capable of recognising up to 22 different scenarios and automatically adjusting colour tones to ensure photos are optimised for maximum quality. For video, it can do live HDR effects in real-time, during recording. AI Colour Boost technology, AI Resolution Boost, and Smart Ambient Display technology work together to offer a more dynamic display. For gaming, it brings support for high refresh rate games, low latency, improved heat management, and efficient power consumption.

Last month, alleged renders of the OnePlus Nord 2 showed a triple rear camera setup and a hole-punch cut out for the selfie camera. As of now, there is no official release date for the OnePlus Nord 2 5G but the company recently teased the phone on Twitter suggesting it could be unveiled soon. Past leaks have hinted at a July 24 launch but things should get clearer in the coming days.