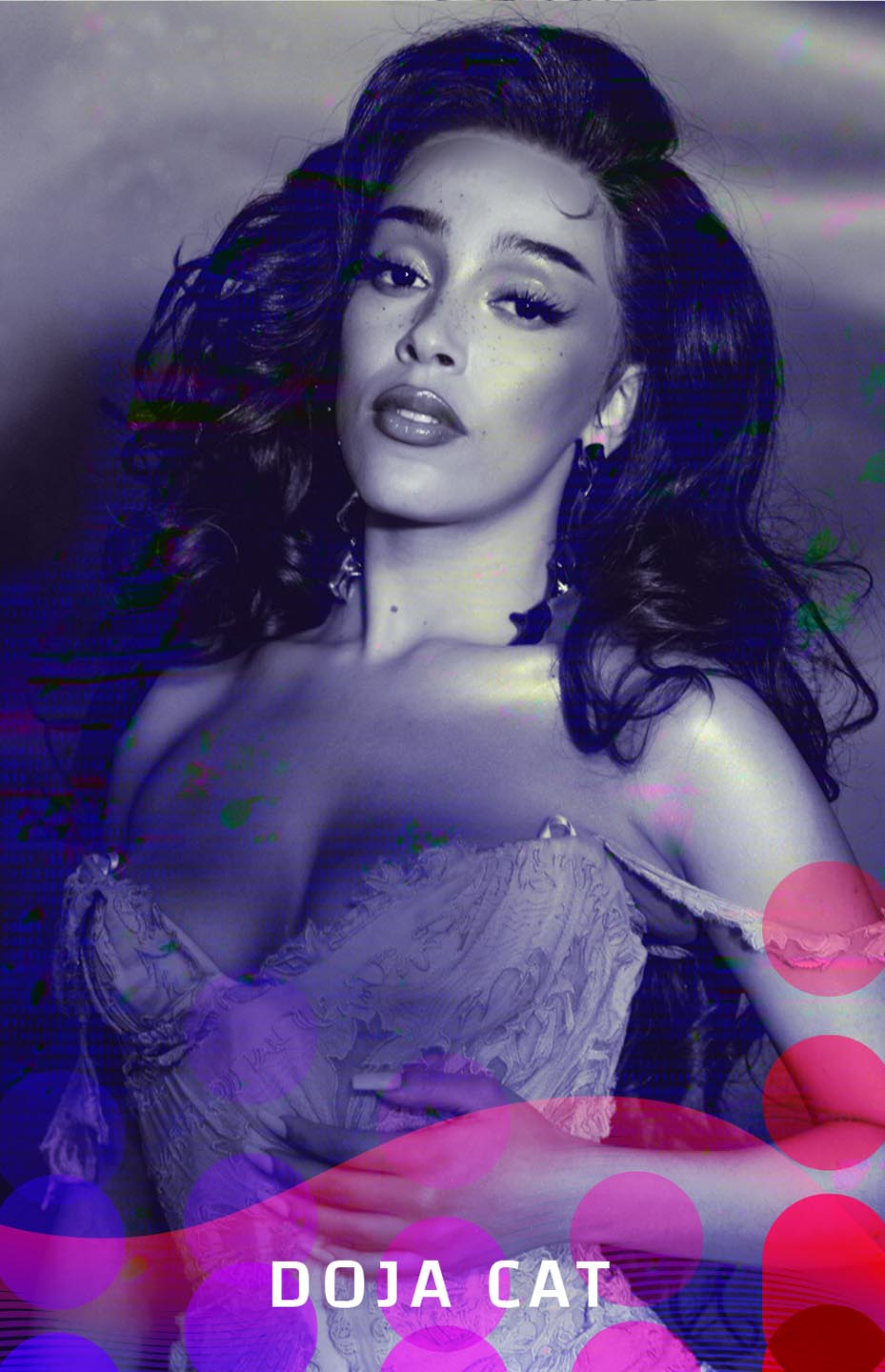 Founded by Lin Dai, Josh James, and Adam Fell, OneOf has developed a green NFT marketplace designed specifically for the music industry. Running in Tezos, one of the fastest-growing blockchain networks in the crypto space. Over the past year, Tezos has seen its market capitalization more than doubled as a result of the increasing number of projects running on it.

The completion of the sale comes after the startup successfully hosted its first-ever auction. This represents a milestone not only for the startup’s platform but also for the Tezos blockchain network as the Crystal Token broke the record for the highest NFT single item auction on the network.

Ethereum used to be the go-to network for developers in the NFT niche. However, increasing congestion resulted in high transaction fees and slow transaction settling times. By choosing Tezos, OneOf is able to provide its users with high efficiency and reliability, as well as low fees, while giving them access to NFTs created by their favorite music artists.

One of such artists is Doja Cat, one of the most popular rappers in the music industry with more than 63 million monthly listeners on Spotify. She would not only become the first artist to drop its exclusive NFT collection on the OneOf Marketplace but also the first to reward the winner of the auction with two all-inclusive tickets for a fly-away VIP experience, which can be redeemed by the winner to watch any of her concerts.

The partnership with Doja Cat is only one of the many efforts the platform has made over the past months to provide its users with unique content and experiences. Over the last weekend, the startup dropped 1 million free iHeartRadio Music Festival Festival “poker chip” tokens as well as exclusive digital festival posters, which was the result of its partnership with iHearRadio. The festival counted with participation from influential artists like Billie Eilish, Coldplay, Sam Hunt, YUngblud, LilBaby, and more.

Back in 2020, the NFT market produced about $250 million in trading after gaining the attention of influential figures like Paris Hilton, Snoop Dogg, Steve Aoki, and more. Now, the market has grown to represent over $2 trillion in sales over the past month, according to NonFungible.

This exponential growth represents a unique opportunity for startups looking to revolutionize the NFT industry, which is still in its infancy. With networks like Tezos gaining popularity by the day, OneOf and other startups have a unique chance to capitalize on untapped markets while providing their users with unique benefits and experiences.

How to Give Yourself a Blowout—and Make It Last

How to Give Yourself a Blowout—and Make It Last