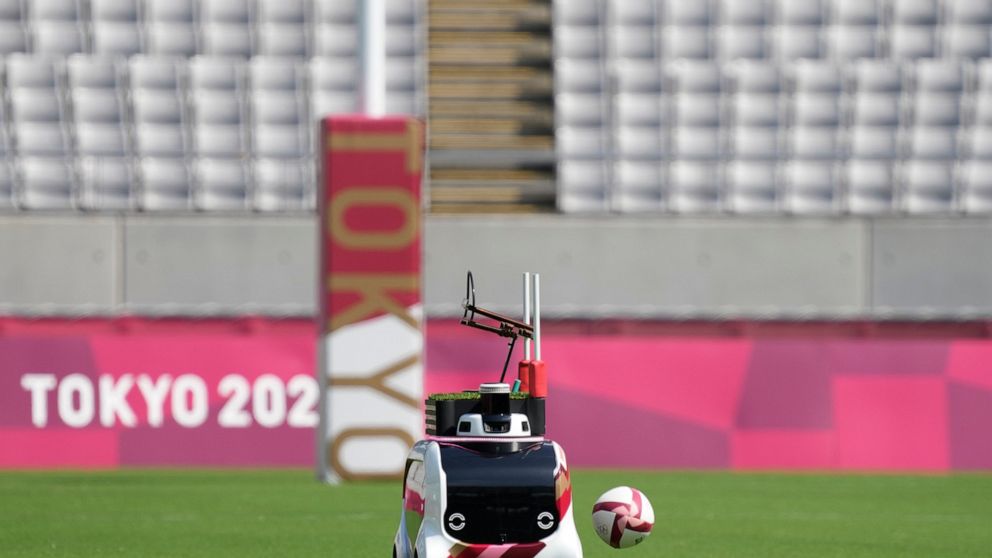 The highly favored Fijians scored in the opening 30 seconds of the tournament, with Jiuta Wainiqolo posting the first points after Japan failed to control the ball from the kickoff.

The Fijians went close to doubling the lead but Wainiqolo’s attempted one-handed pickup off the ground resulted in Japan captain Chihito Matsui running three-quarters of the field to equalize for the hosts.

The Fijians regained the lead but, after the half-time siren sounded, Japan’s Fiji-born Lote Tuqiri crossed to give the hosts a surprising 14-12 lead at the break.

Japan, a surprise semifinalist when rugby sevens made its Olympic debut in 2016, extended the margin to seven points early in the second half before Fiji responded with two tries and had one disallowed after the full-time siren to clinch the win.