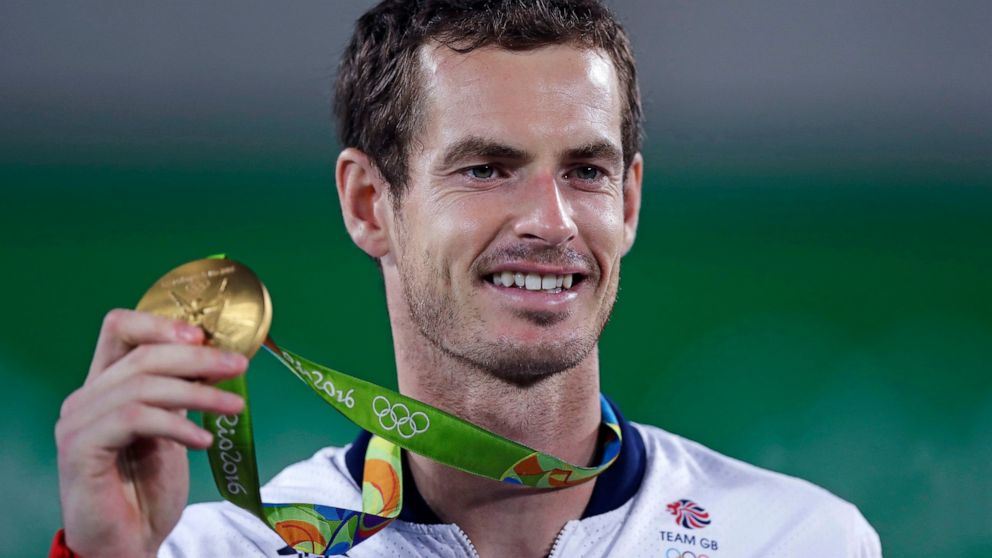 TOKYO — Athletes at the Tokyo Olympics will put their medals around their own necks to protect against spreading the coronavirus.

“The medals will not be given around the neck,” Bach told international media on a conference call from Tokyo. “They will be presented to the athlete on a tray and then the athlete will take the medal him or herself.”

“It will be made sure that the person who will put the medal on tray will do so only with disinfected gloves so that the athlete can be sure that nobody touched them before,” Bach added.

The Olympic approach is different to soccer in Europe where UEFA president Aleksander Ceferin has personally hung medals around the necks of players at competition finals in recent weeks.

Ceferin also shook hands with Italy’s standout goalkeeper Gianluigi Donnarumma at the Euro 2020 medal and trophy presentation in London on Sunday. Donnarumma’s save in a penalty shootout clinched the title for Italy against England.

Olympic medals are typically presented by an IOC member or a leading official in a sport’s governing body.

The IOC had previously said medalists and ceremony officials would have to wear masks.

The Tokyo Olympics open July 23 in a state of emergency and rising numbers of COVID-19 cases in the city.