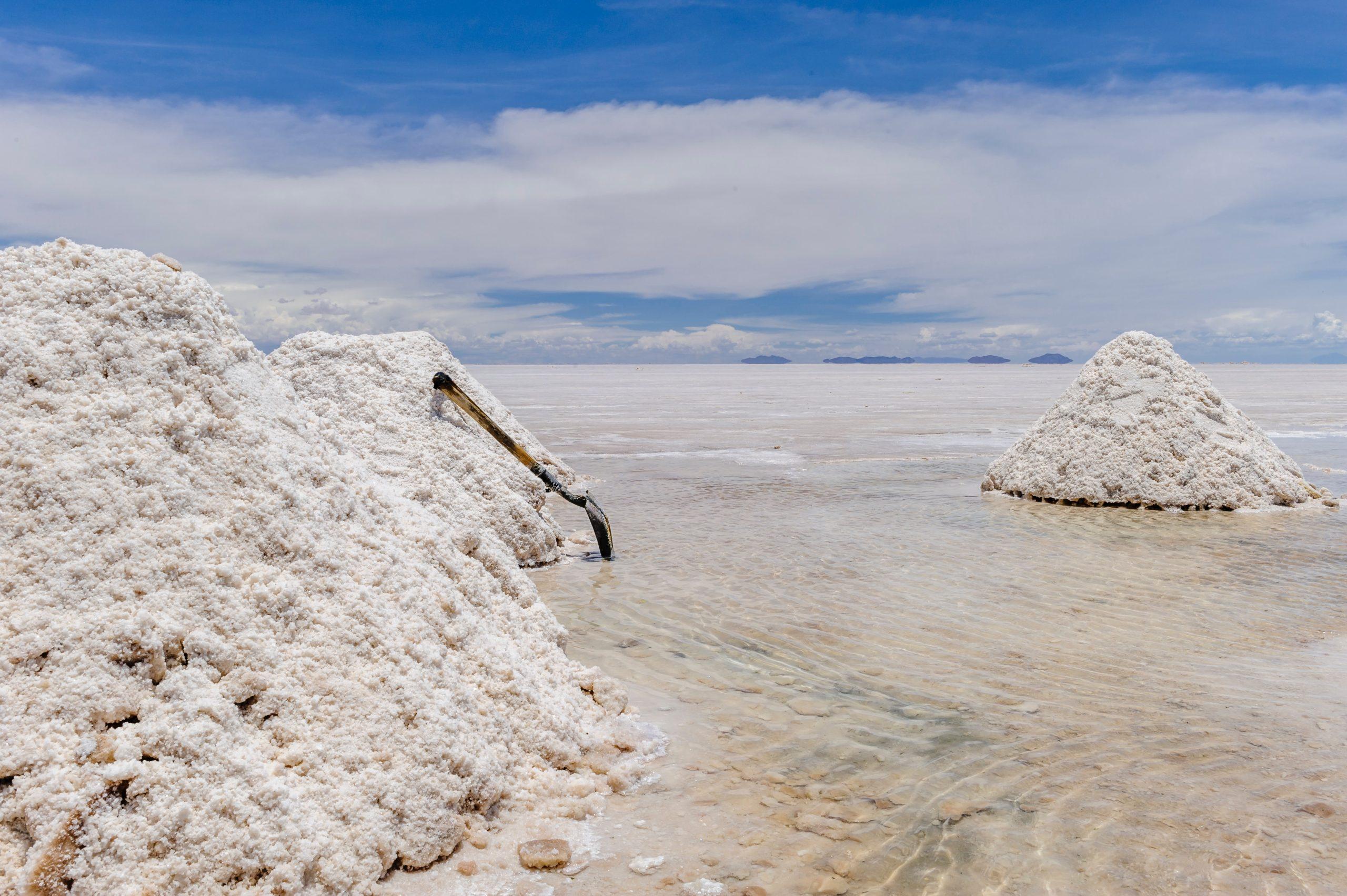 Novalith, a climate technology startup based in Sydney, has closed a $2.5 million seed funding round to launch its clean lithium extraction technology.

The funding round was led by the Clean Energy Innovation Fund with participation from Neglected Climate Opportunities LLC. The cash infusion will provide the startup with the means to finance its pilot plant in Sydney, which is the first step toward offering its technology on a commercial scale. Ben Gust, Clean Energy Innovation Fund Executive Director, referred to the fund’s participation by stating:

“Ongoing demand for low-footprint lithium is likely to strengthen as regulators and markets transition to more sustainable supply chains. Novalith has built an impressive team with relevant commercial and technical backgrounds. The company has also outlined an exciting strategy to scale quickly as the demand for lithium continues to escalate.”

Since its founding, Novalith has developed lithium extraction technology to reduce the negative impact the industry has on the environment. It achieves this by using carbon dioxide to simplify the process, allowing operators to generate carbon value instead of carbon waste. Steven Vassiloudis, Novalith Founder and CEO, referred to the potential this technology has to change the world by stating:

“Demand for lithium continues to grow as the world advances its transition to renewable energy to reduce emissions. Novalith can be an important part of sustainable supply solutions, as well as help resource owners process lithium onshore, localising critical battery materials supply chains.”

According to Bloomberg, the global demand for lithium is expected to grow by over 40% in 2021. With current lithium mining techniques requiring carbon-intensive energy sources, concerns about the increasing demand for the resource are becoming widespread among regulators and environmental activists. By using new technologies like the one being developed by Novalith, lithium producers could be able to meet the growing demand while addressing these concerns.