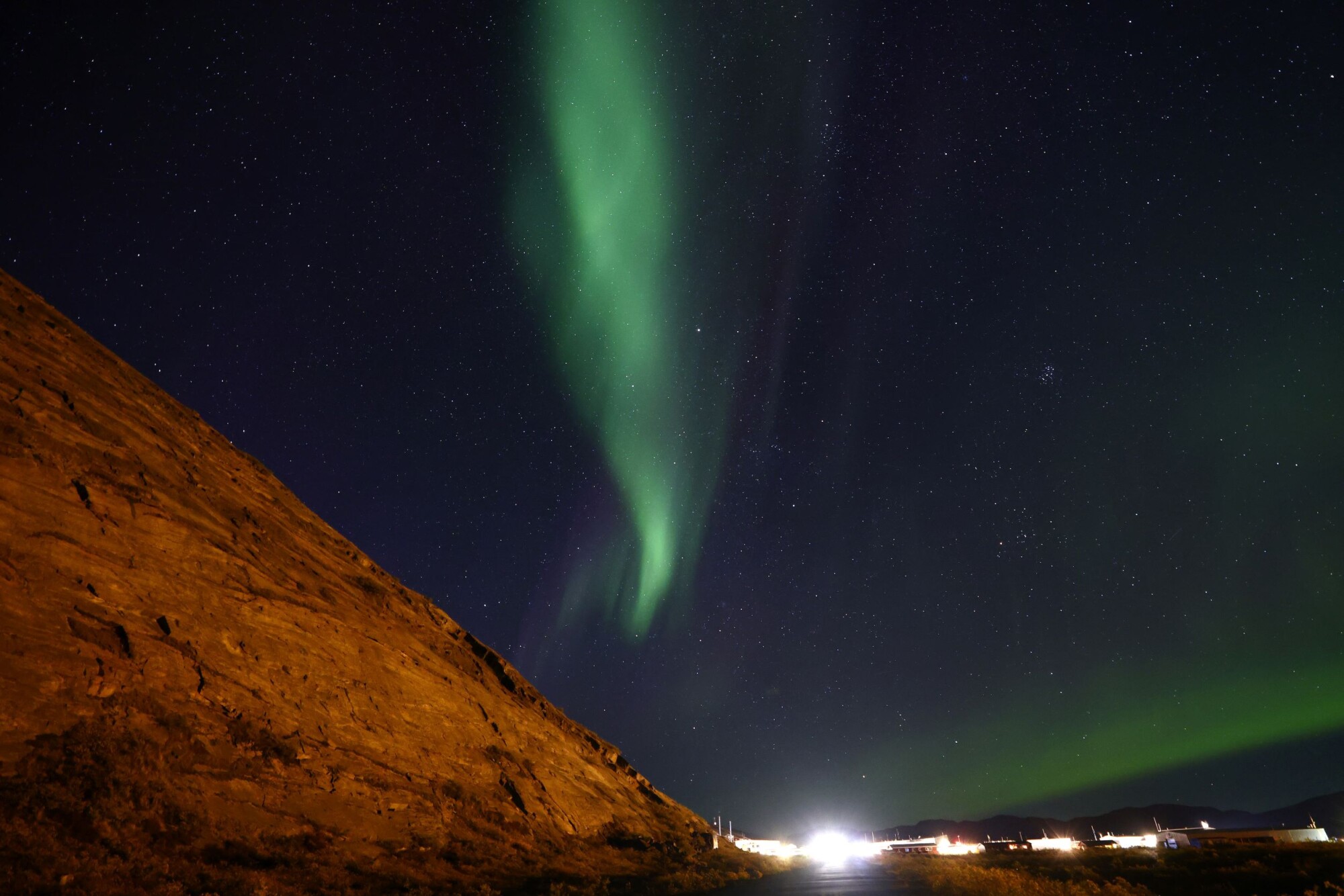 A geomagnetic storm triggered by a flare of solar energy hit Earth on Monday, making the Northern Lights, or aurora borealis, light up the sky at lower latitudes than usual.

More people were able to see the dazzling display, with auroras visible in the northern tier of the United States and Canada such as Minnesota, Alaska, Washington state, Alberta, Manitoba, and British Columbia.

Geomagnetic storms are large disturbances in the Earth’s magnetic field caused by changes in the solar wind and the structure of the interplanetary magnetic field. This latest storm was triggered on Saturday by a strong coronal mass ejection—a hugely energetic explosion of light, solar material, and energy from the Sun.

The National Oceanic and Atmospheric Administration’s Space Weather Prediction Center said this geomagnetic storm was a “moderate” one, calling it a “G2” event on its 1 to 5 scale.

The Northern Lights are driven primarily by solar winds—particles emitted from the sun that flow out through space and tear through Earth’s magnetosphere, creating a colorful light show.

The best wireless earbuds and earphones in 2021