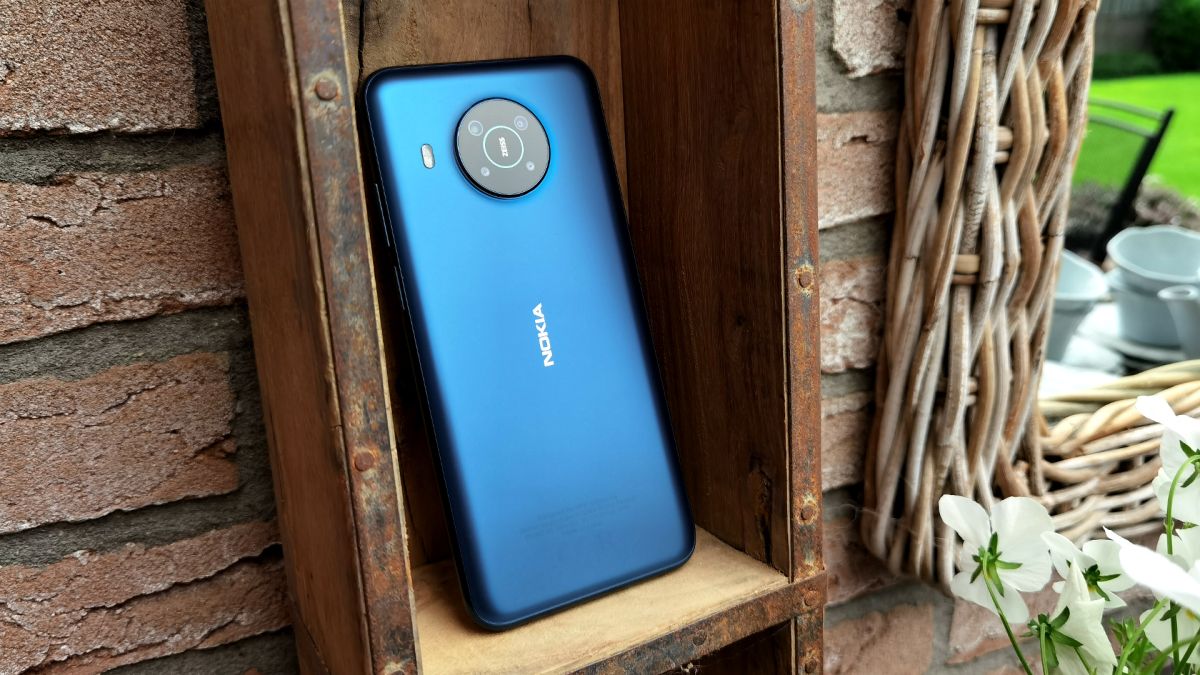 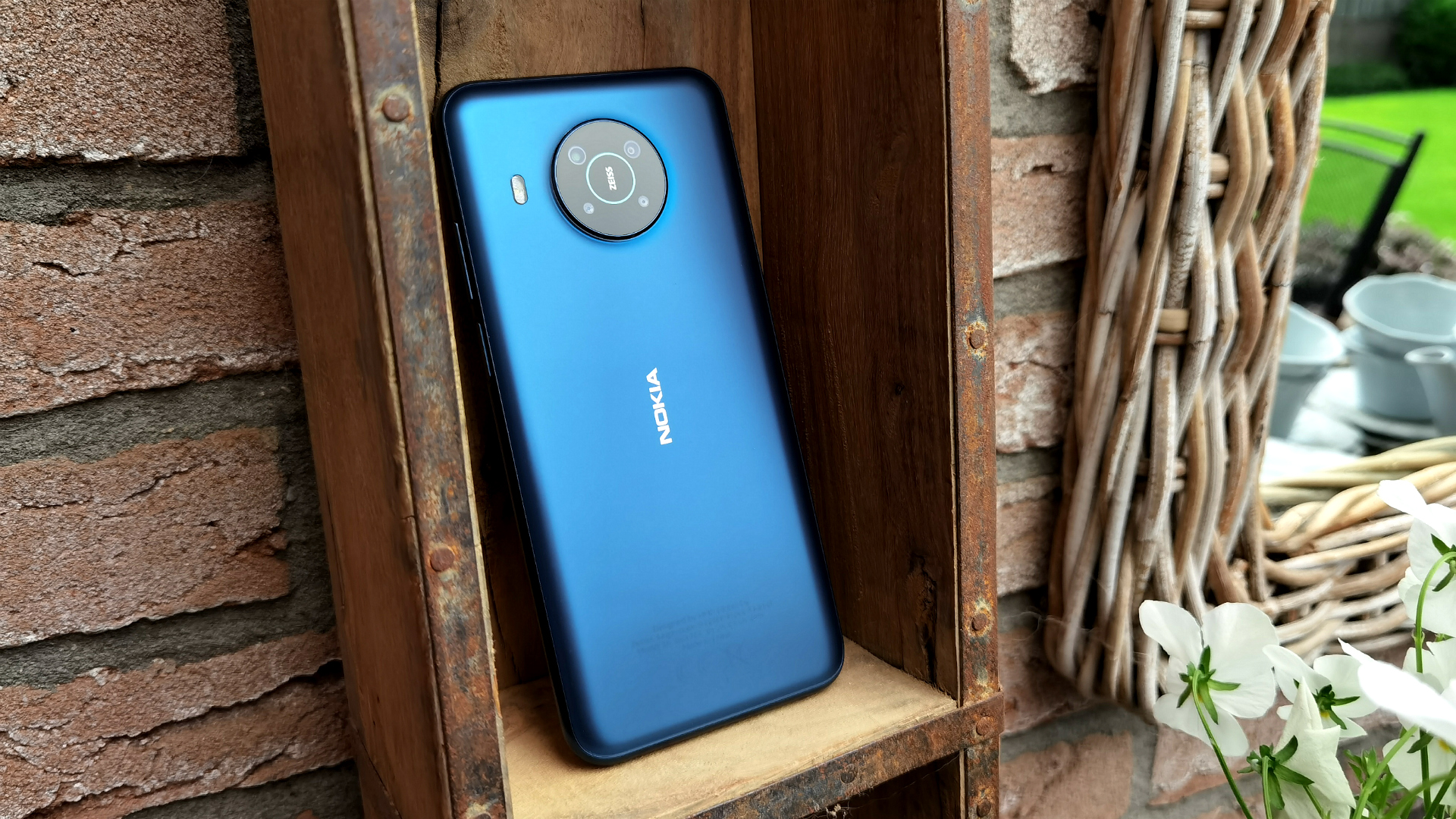 Ask any Nokia user from the past and they would boast about how rugged Nokia phones were and that if dropped on a floor, the phone would remain intact but the floor might crack.

Though this was the time when the phones weren’t fragile and didn’t have massive displays like the modern phones hence, we have the concept of rugged phones that are built to endure extreme weather and rough handling.

Now, the irony is that Nokia India has announced that it will launch a rugged phone in India later this month. Interestingly, the teaser shared on Twitter has a Nokia phone with a case on it that says with “the newest Nokia phone you will never need a case again.”

The tweet also mentions a date of July 27 which is the date when the new Nokia rugged phone will be unveiled.

Since a teaser is meant to raise the expectations without divulging much, this upcoming Nokia phone’s teaser does the same. All we can see is a Nokia phone with a similar circular camera module with Zeiss branding housing four camera sensors and a LED flash.

Apart from this, thanks to the case we can spot the regulars like volume control, power button with fingerprint sensor built-in on the left and a dedicated button for Google Assistant on the opposite side.

The overall design looks similar to the Nokia X20, though it could be the rugged version of the same device as some publications have spotted a “Nokia XR20” in the wild where the R stands for rugged

When it comes to specs, the Nokia XR20 is expected to be similar to the Nokia X20, though with some tweaks here and there. Let us have a look at the possible specifications of the upcoming phone.

The phone could come with a 6.7-inch display with an FHD+ LCD panel with a 2400×1080 resolution. Powering the device could be a Snapdragon 480 chipset. Though we’ve come across a listing showing 6GB of RAM and 128GB of storage, there could be a couple of variants of the phone based on memory and storage combination.

In terms of optics, we have a quad-camera setup on the back with either a 48MP or a 64MP primary sensor while on the front there could be an 8MP shooter.

Though software updates have become a trouble for Nokia in the recent past, this phone is expected to run on Android 11 out of the box and may draw power from a 4,630 mAh battery pack with a USB type C charging port. Other features include the presence of NFC, WiFi, Dual-sim connectivity and Bluetooth 5.1. Since it’s going to be an all-weather phone, we can expect at least an IP52 rating or more.