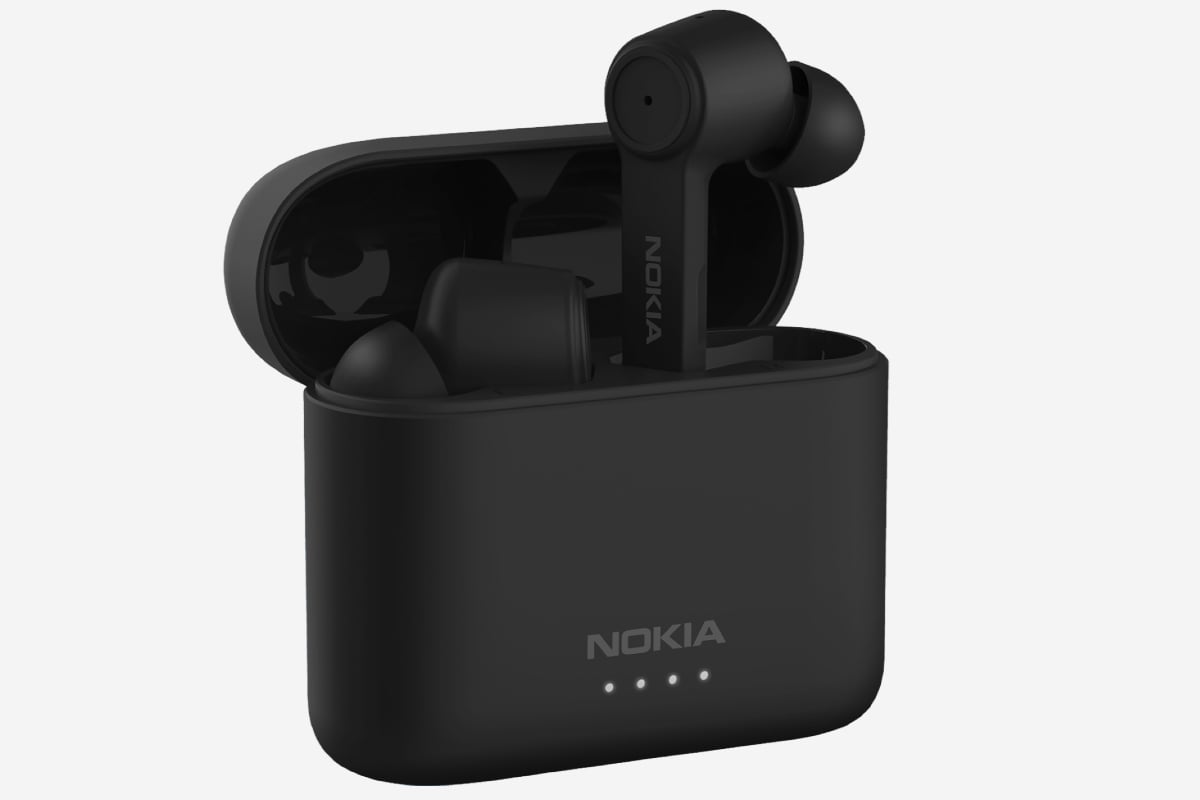 Nokia BH-805 true wireless stereo (TWS) earbuds have been launched. The new noise-cancelling earbuds are designed to deliver up to 20 hours of playback time. There are 13mm audio drivers that are claimed to offer “studio-quality sound”. The earbuds also come with gesture controls and support for Google Assistant. The Nokia BH-805 also feature noise cancellation of up to 25dB. Nokia brand licensee HMD Global earlier this year brought the Nokia Lite Earbuds TWS with up to 36 hours of battery life in two colour options.

Nokia BH-805 price has been set at EUR 99.99 (roughly Rs. 8,800), reports GizmoChina. The earbuds are listed on the global Nokia site as the ‘Nokia Noise Cancelling Earbuds’ in Charcoal and Polar Sea colours. However, the Finnish brand is said to be currently selling the earbuds in Austria, Germany, and Switzerland. Details about the India pricing and availability of the Nokia BH-805 are yet to be revealed.

In April, the Nokia Lite Earbuds were launched at EUR 39 (Rs. 3,400) and also debuted in Europe initially.

The Nokia BH-805 come with 13mm drivers that are paired with active noise cancellation (ANC) support. The earbuds also have a dedicated Ambient mode to let users hear environmental sounds with a touch gesture. Each earbud packs a 45mAh battery that is rated to provide up to five hours of playback time on a full charge. The charging case takes the total battery life to the earbuds up to 20 hours.

In terms of connectivity, the Nokia BH-805 include Bluetooth v5.0. The earbuds are IPX5-rated and are resistant against low-pressure water and sweat. There is also Google Assistant support to let users use voice commands.