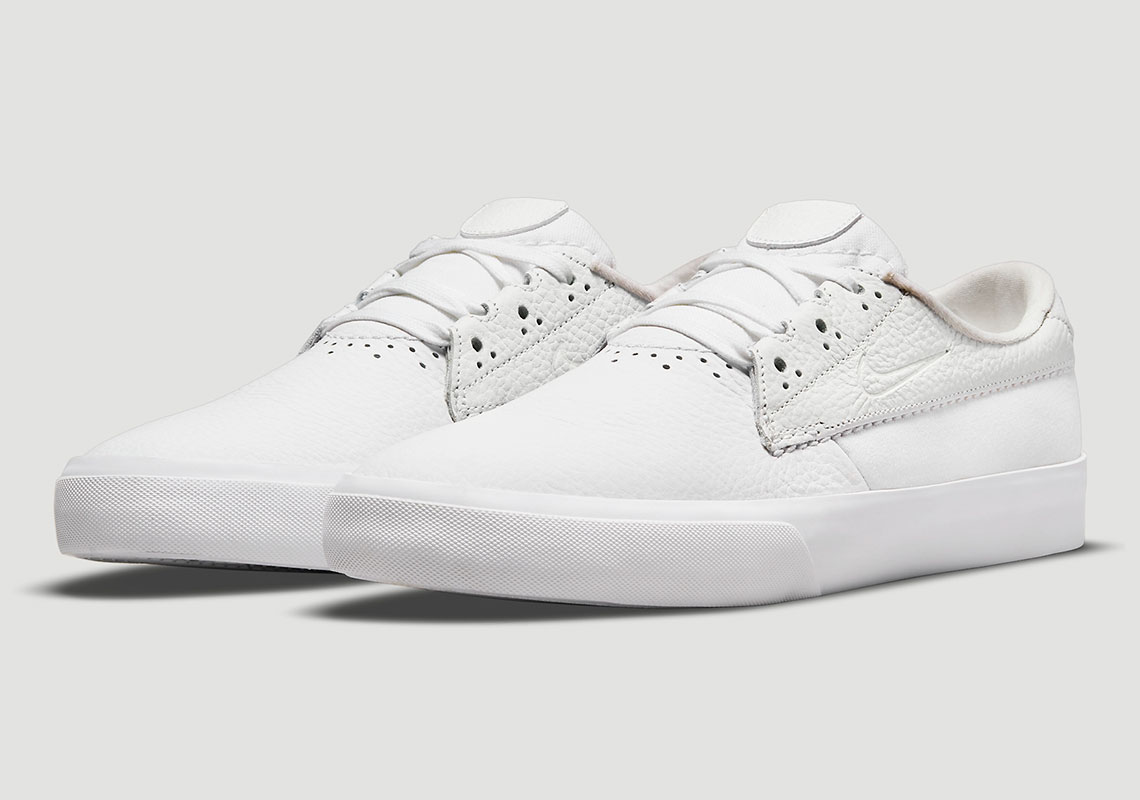 With an illustrious career that includes participating in the Olympics’ first-ever skateboarding event and being Australia’s most prominent athlete on social media, Shane O’Neill has been bringing his skate expertise and bold style onto new grounds by heading into the footwear scene. His efforts in this new territory include the release of his first signature shoe, the Nike SB Shane. The skateboarder has taken the Nike SB proposition to the next level by delivering a premium makeover that involves a triple-white look and plush leather.

Instead of its usual full-canvas build, this SB Shane is dominated by tumbled leather applied to the toe and panels. The Swoosh logos embossed on the aforementioned panels maintain the sleek look created by the white base. Even the tongue label opts for an understated styling by using a leather patch that reveals Shane’s Sun logo. This branding is also found on the heel as a rubber overlay that also includes “NIKE SB” text. A white rubber sole unit that sees Herringbone tread underneath rounds out the skate-ready yet luxe look.

Enjoy official images of the SB Shane below, available now at Nike.com with a price tag of $85.

In other Swoosh-related news, the NBA is cooking up a Nike Dunk Low for its 75th anniversary. 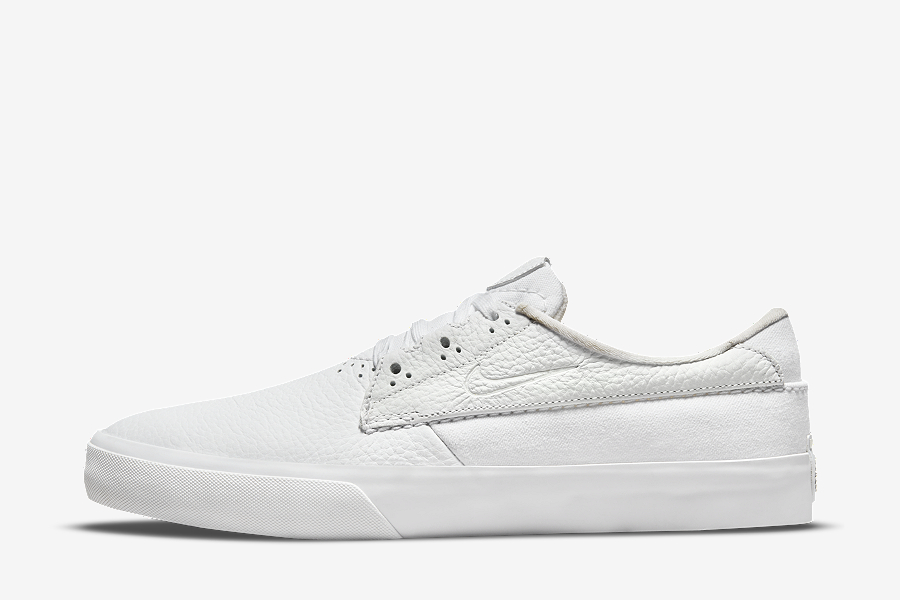 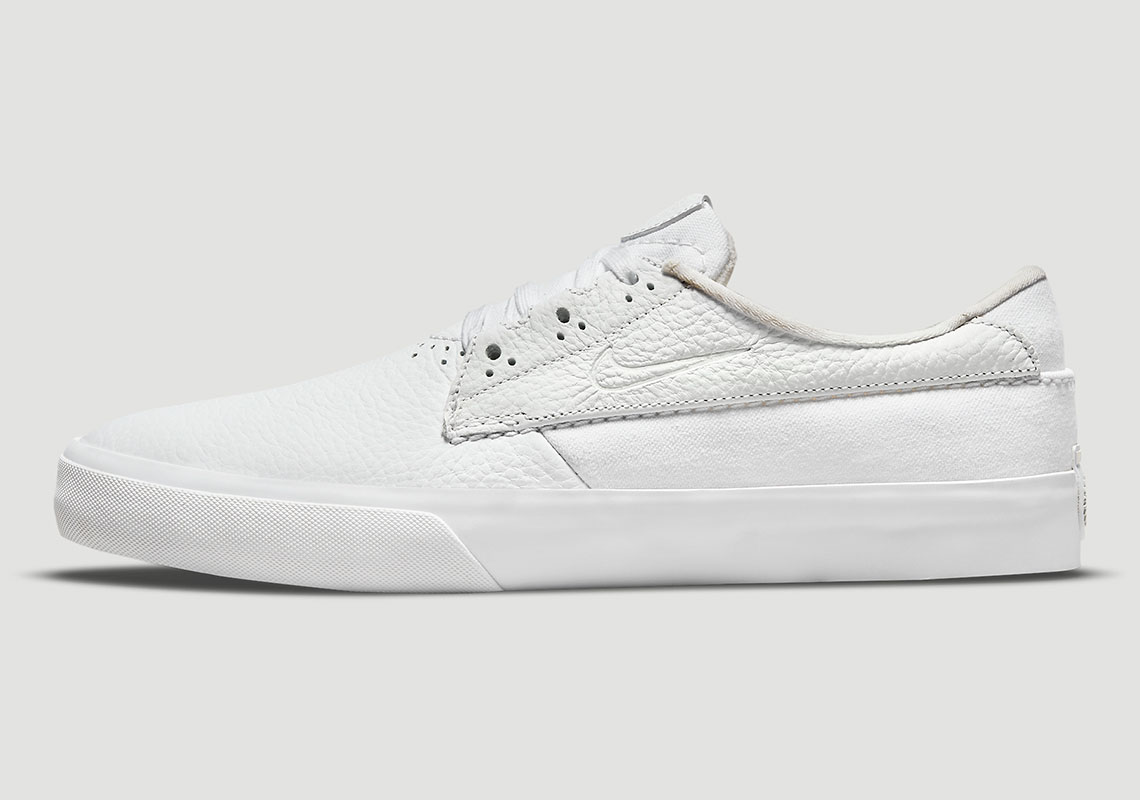 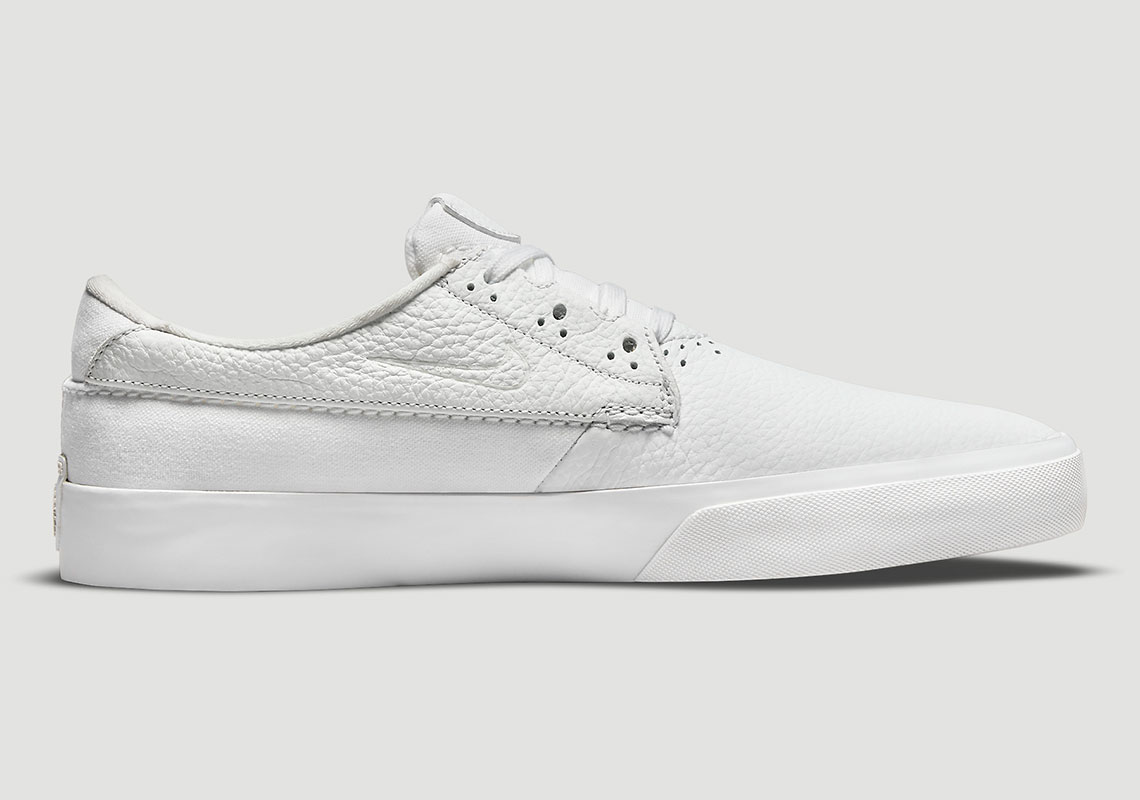 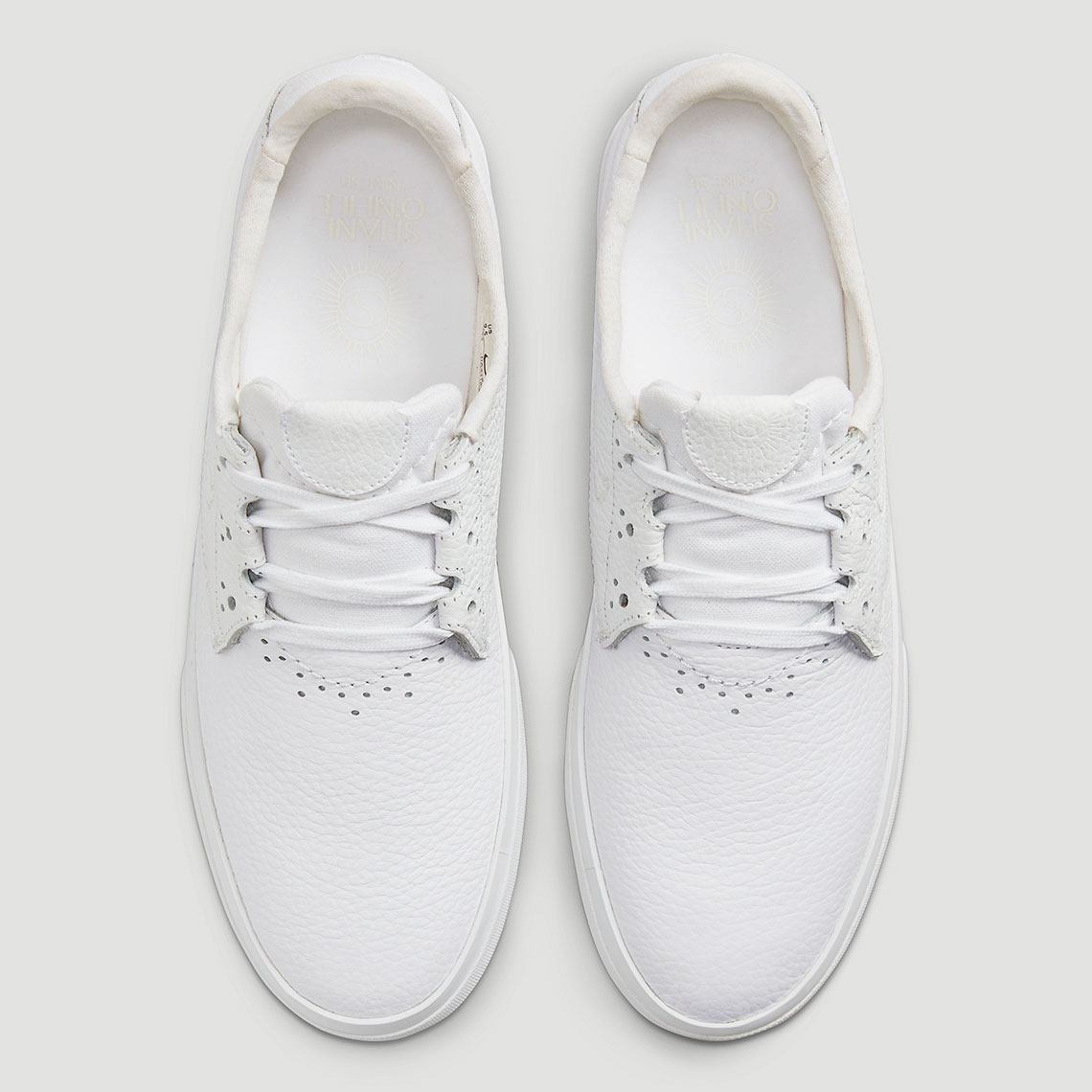 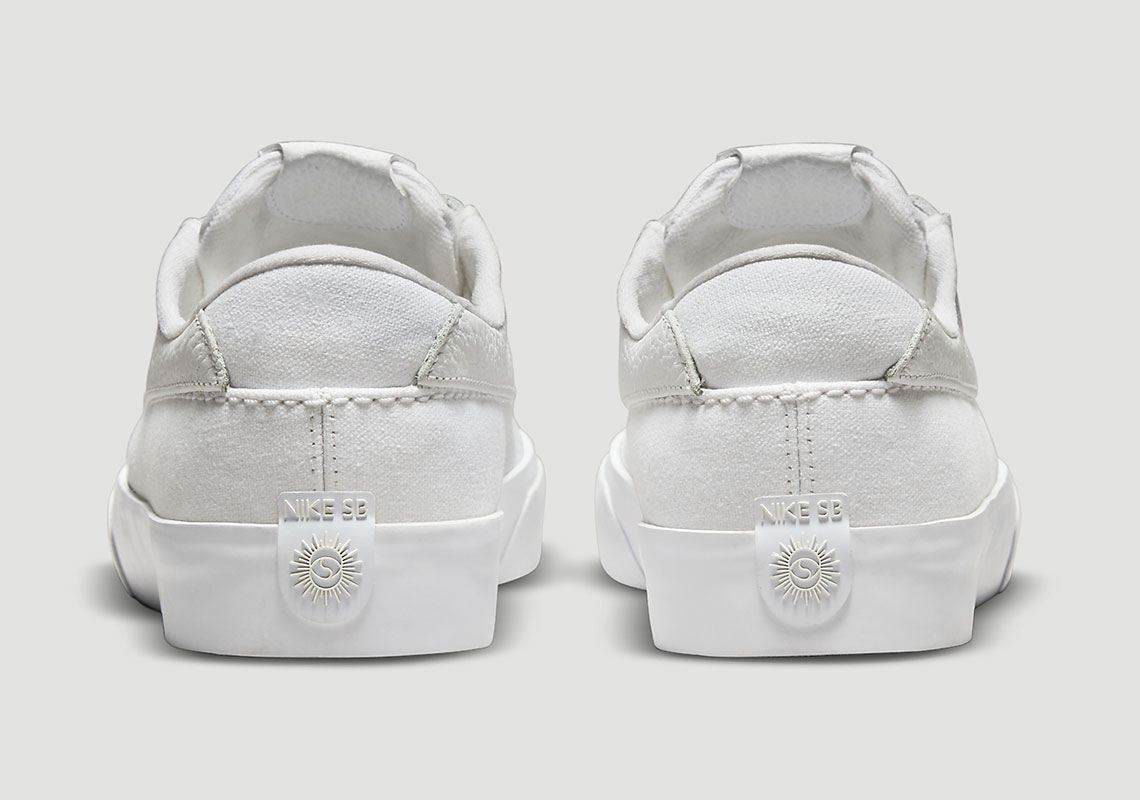 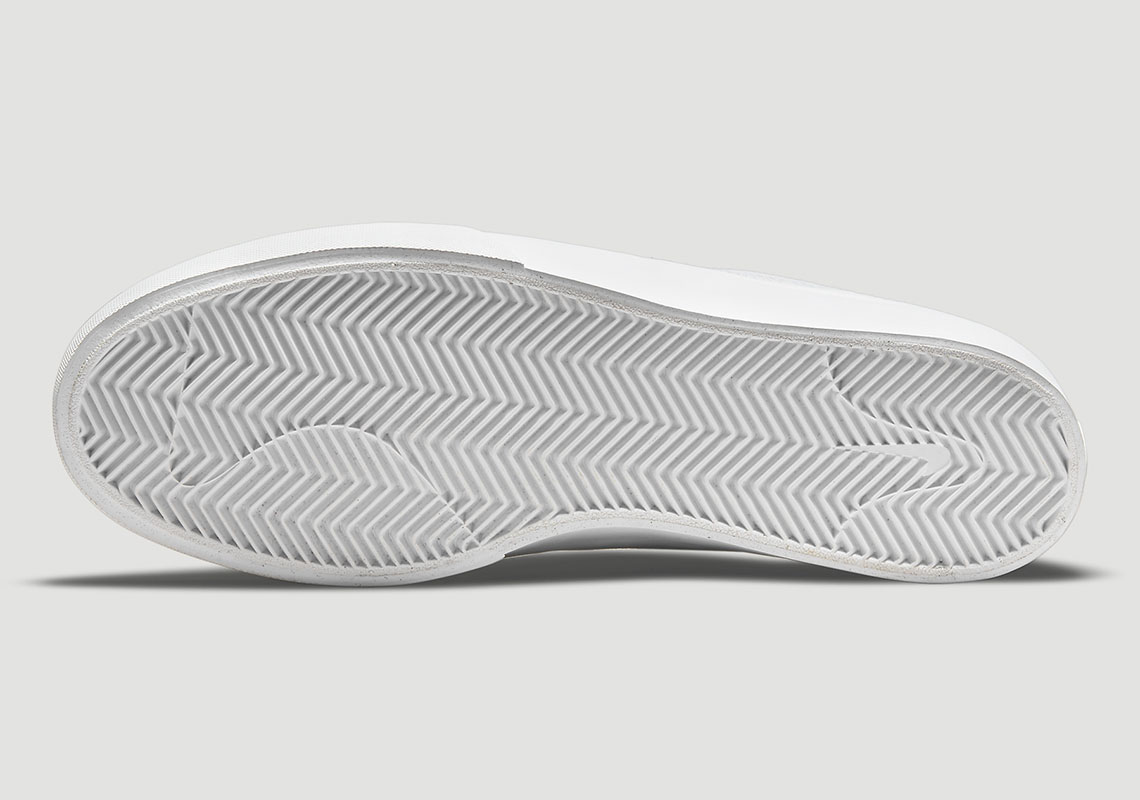 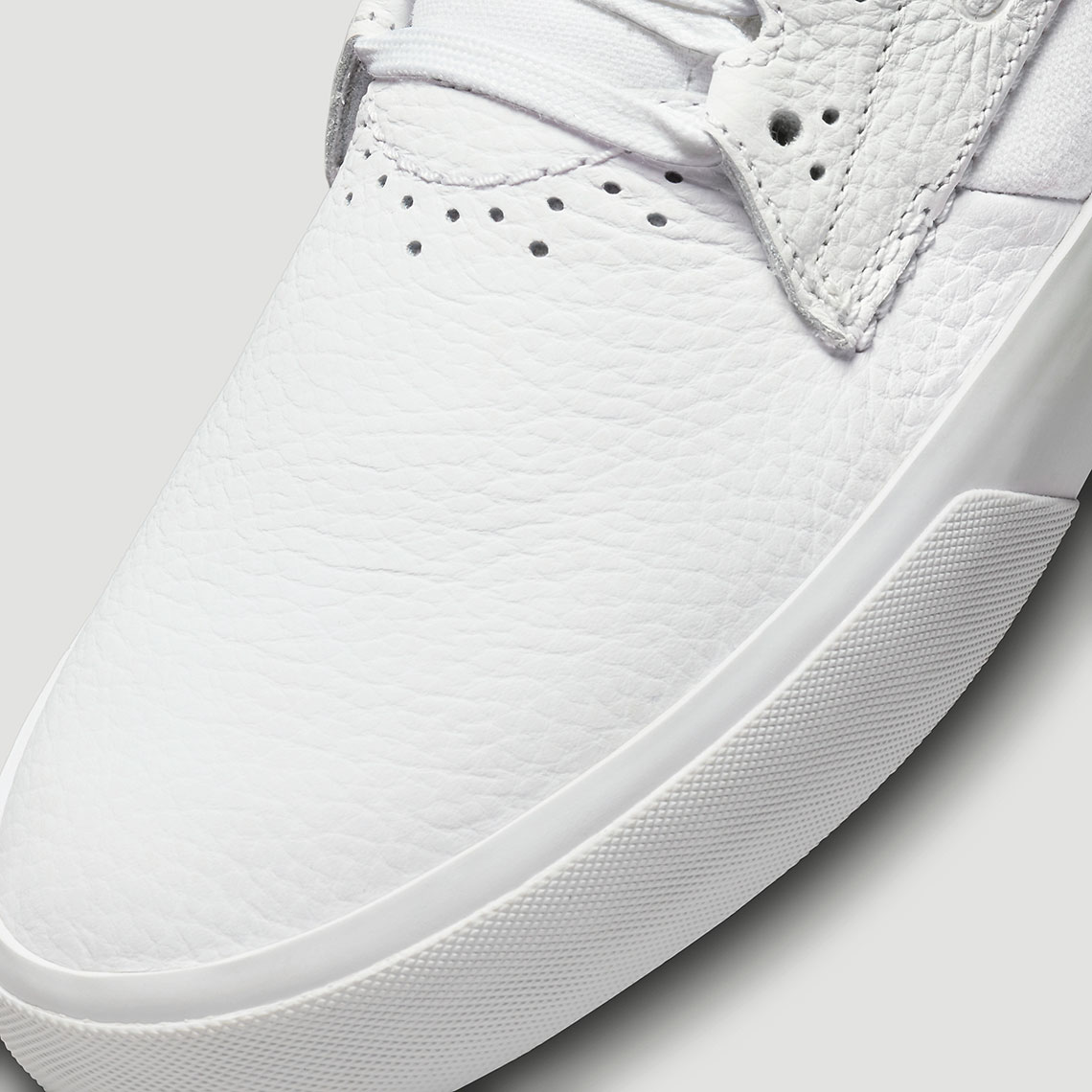 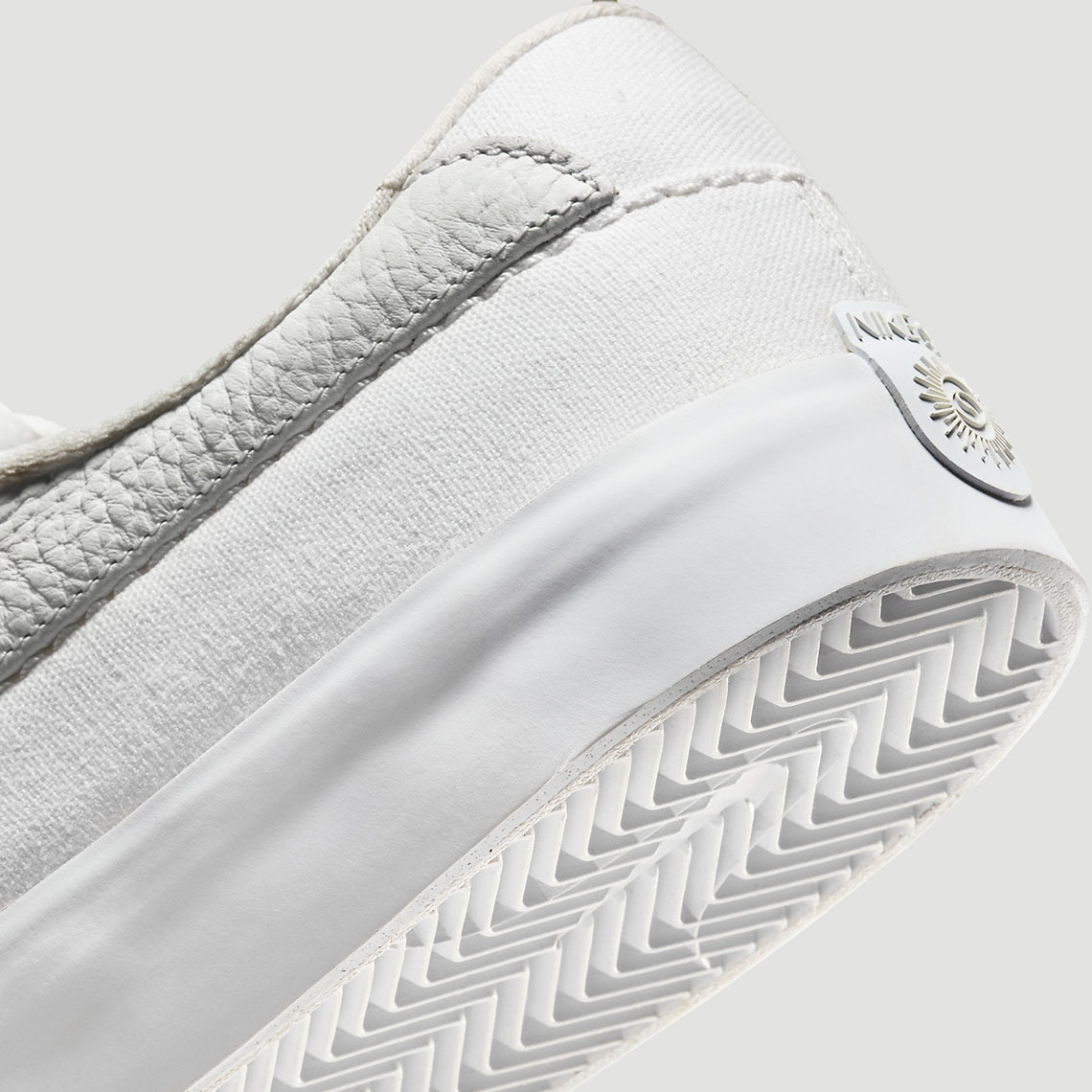