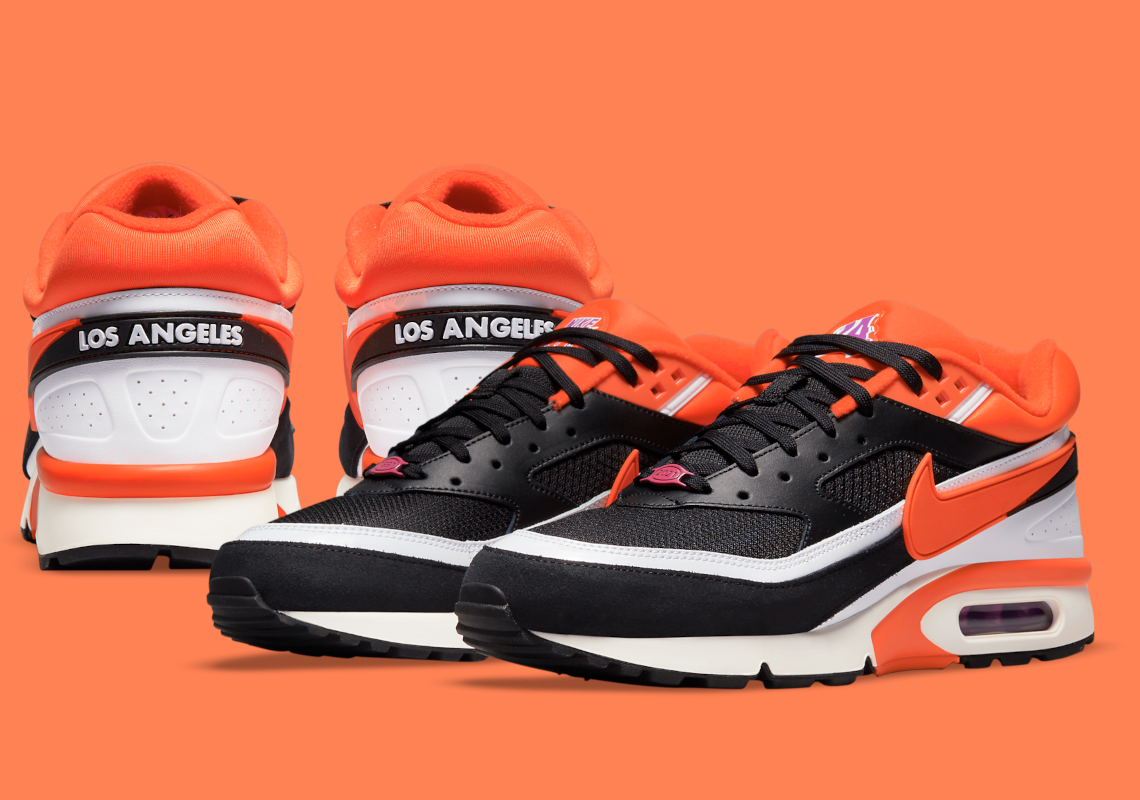 For its 30th anniversary, the Nike Air Max BW has emerged in a mix of original and retro colorways. On the latter end, a “City” Pack has dipped the silhouette in vibrant styles inspired by destinations across the globe.

In addition to pairs dedicated to Rotterdam and Lyon, an option has been made to commemorate Los Angeles. Clad in near-fluorescent orange, black and white, the sneaker’s thematic detailing arrives via the lace dubraes, branding on the tongue, text at the heel and graphics stamped onto the sock-liner. Unlike previous propositions from Nike Sportswear, the upcoming Air Max option doesn’t leave its use to ambiguity, boasting the Californian city’s name on the spine and its two-letter abbreviation on the left shoe’s tongue. The shades of purple that complement the titular orange also nod to the SoCal locale’s gradient sunsets and sunrises.

Enjoy official images of the pair here below, and expect a Nike SNKRS launch soon.

In related sneaker news, the Air Jordan 36 has officially been unveiled. 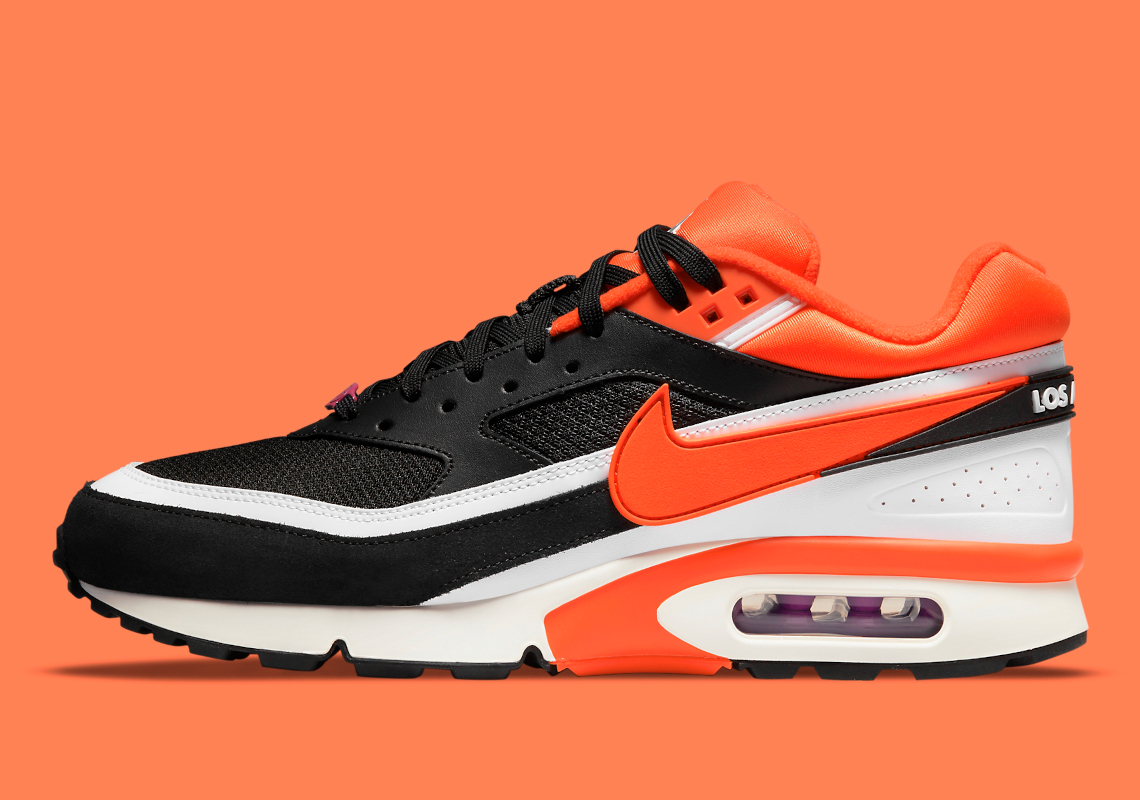 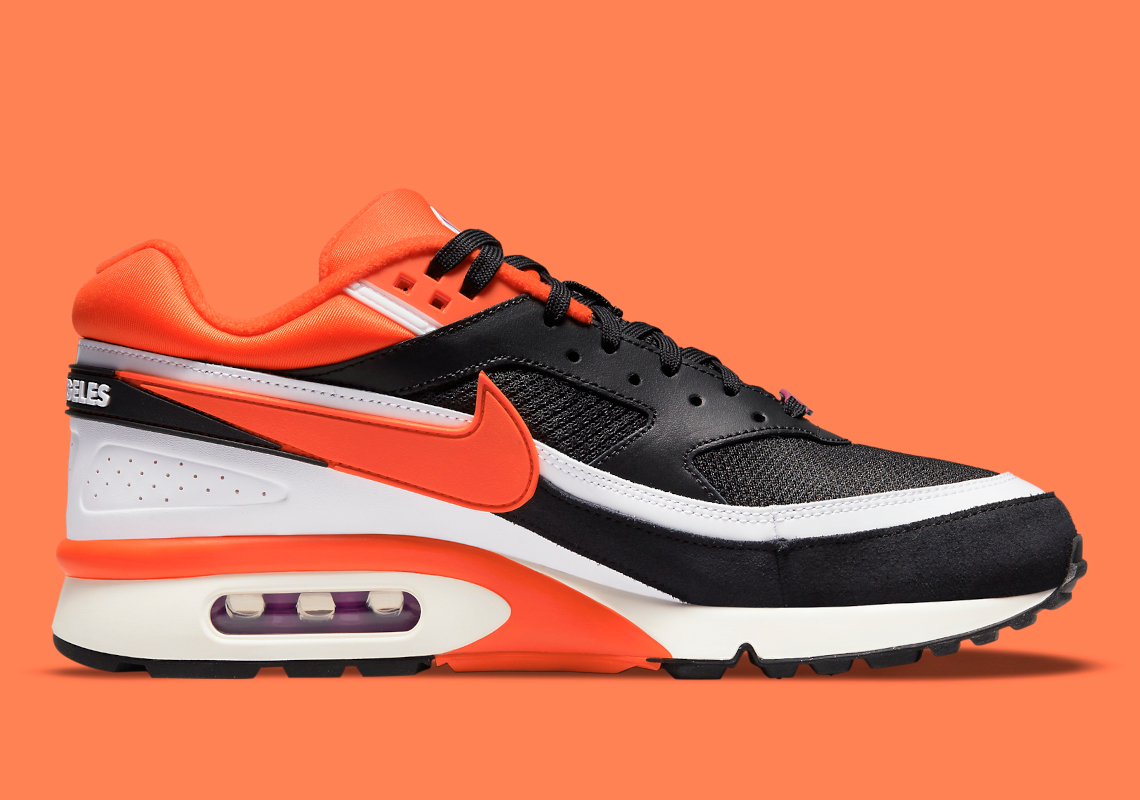 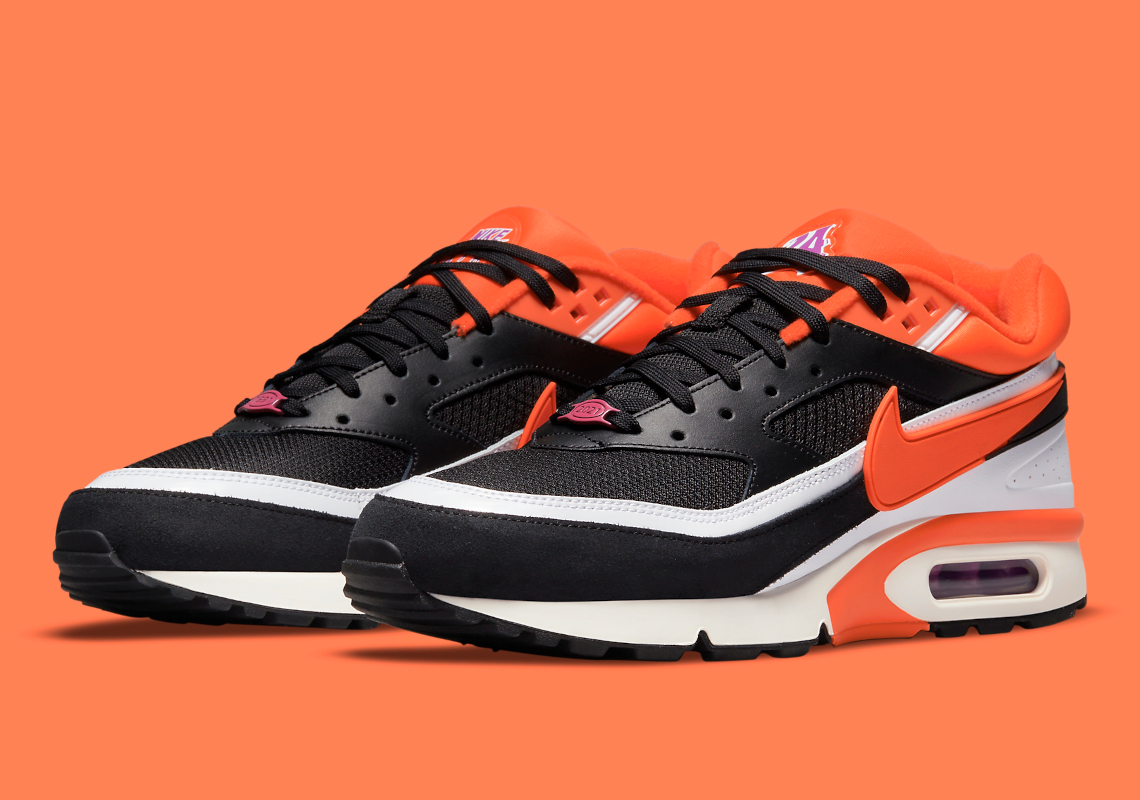 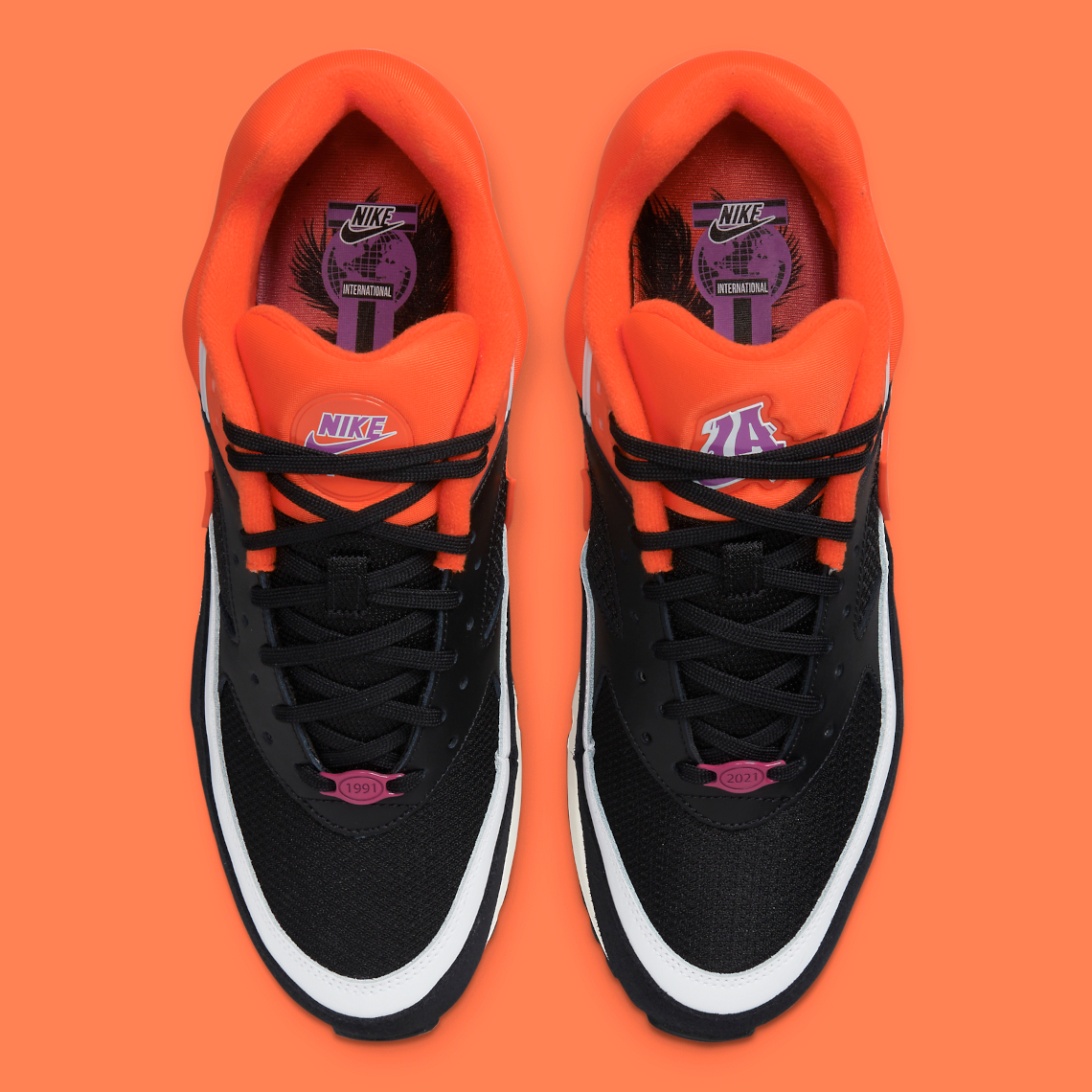 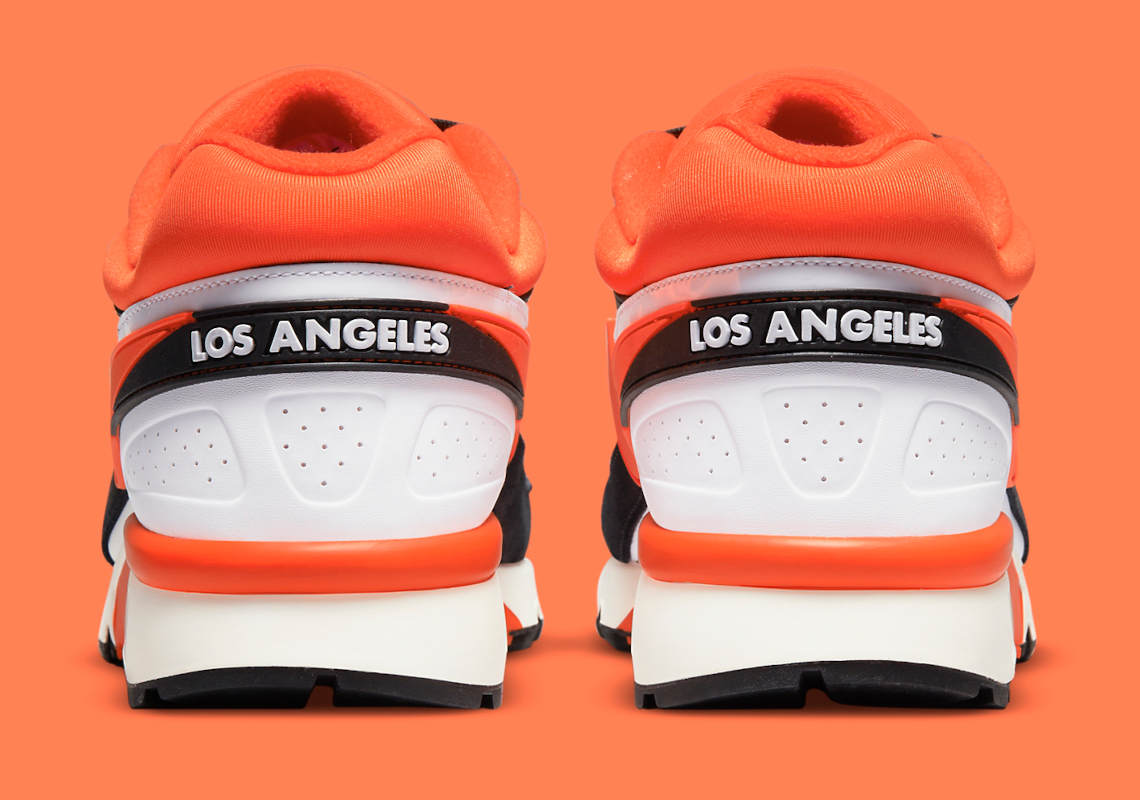 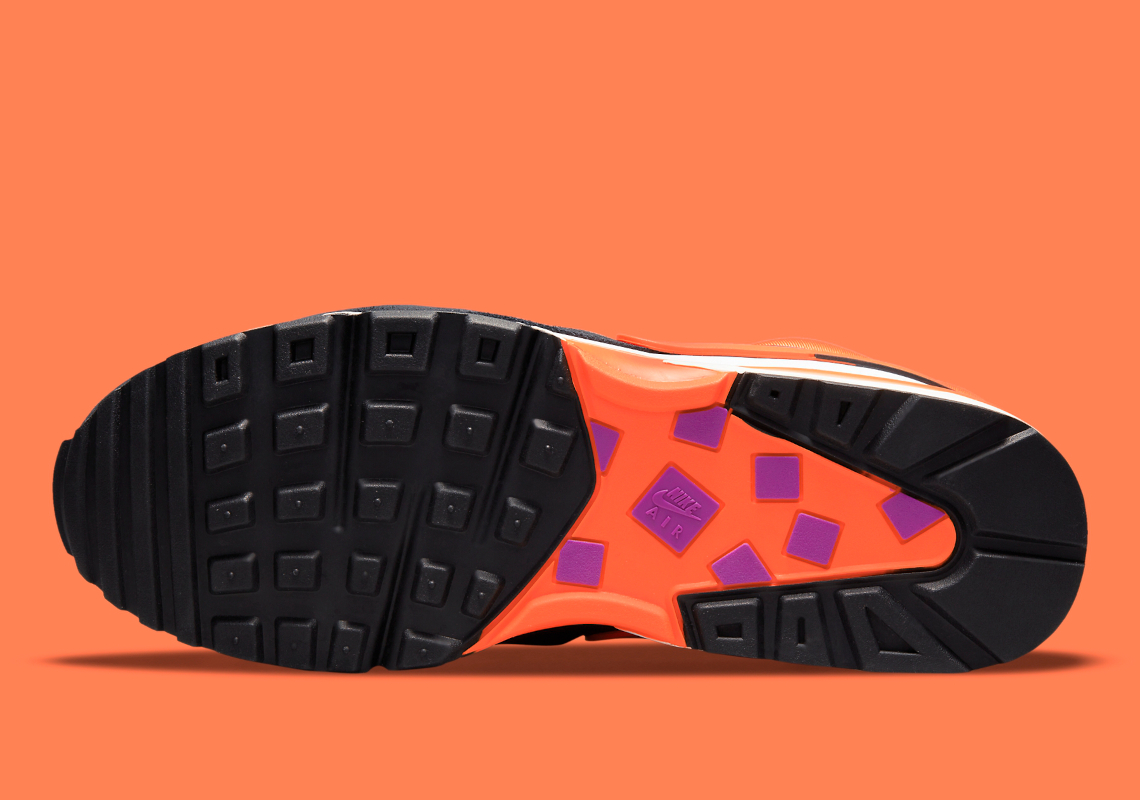 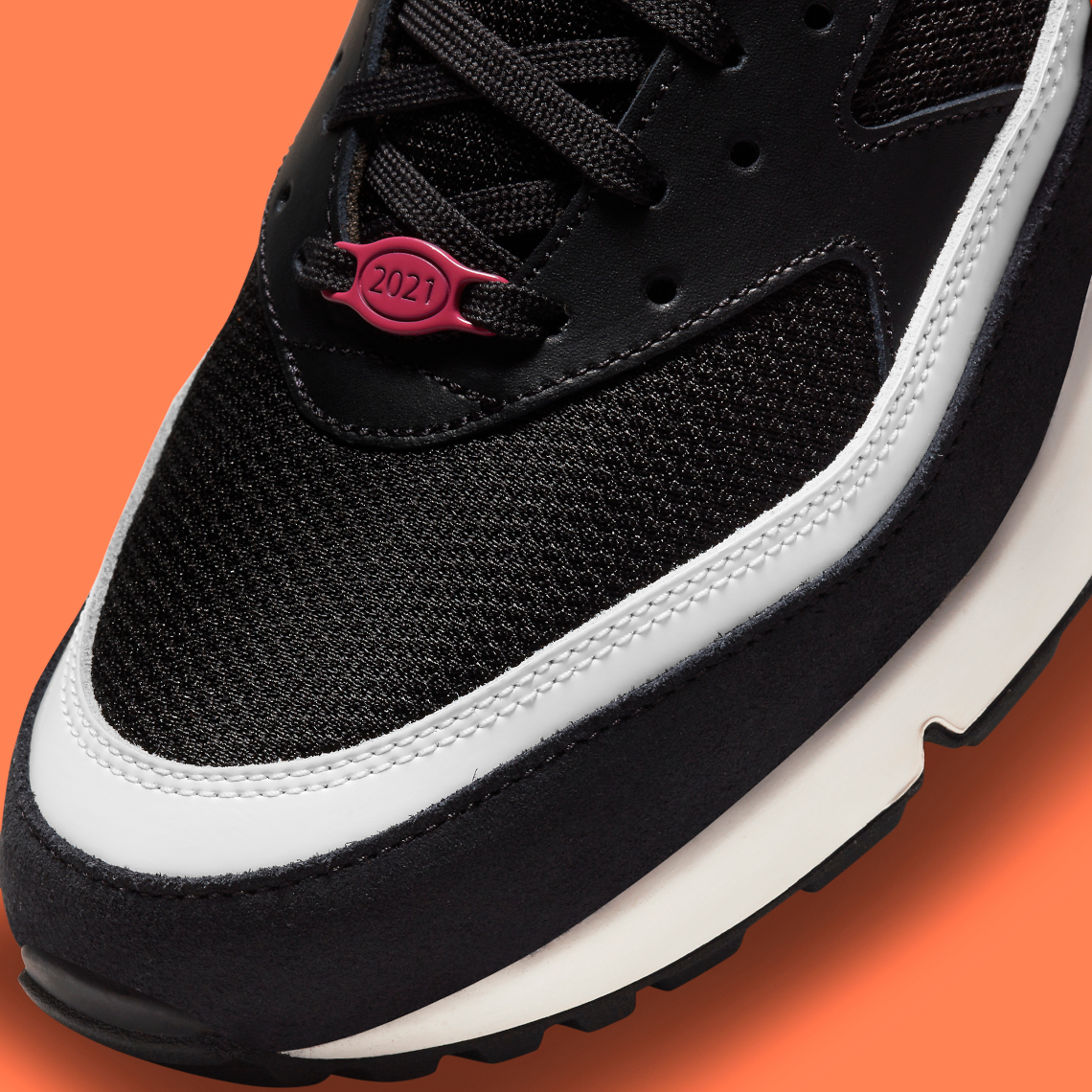 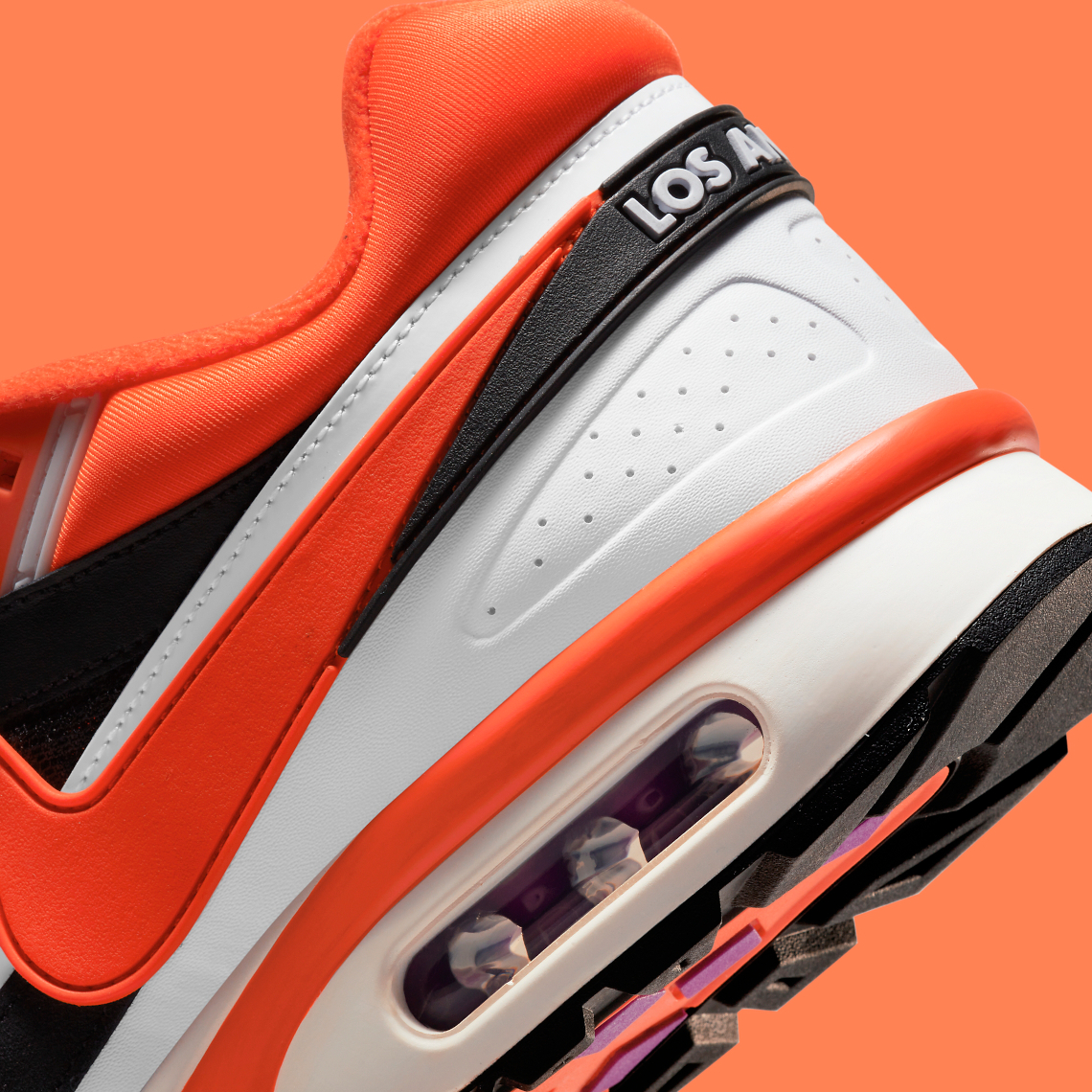 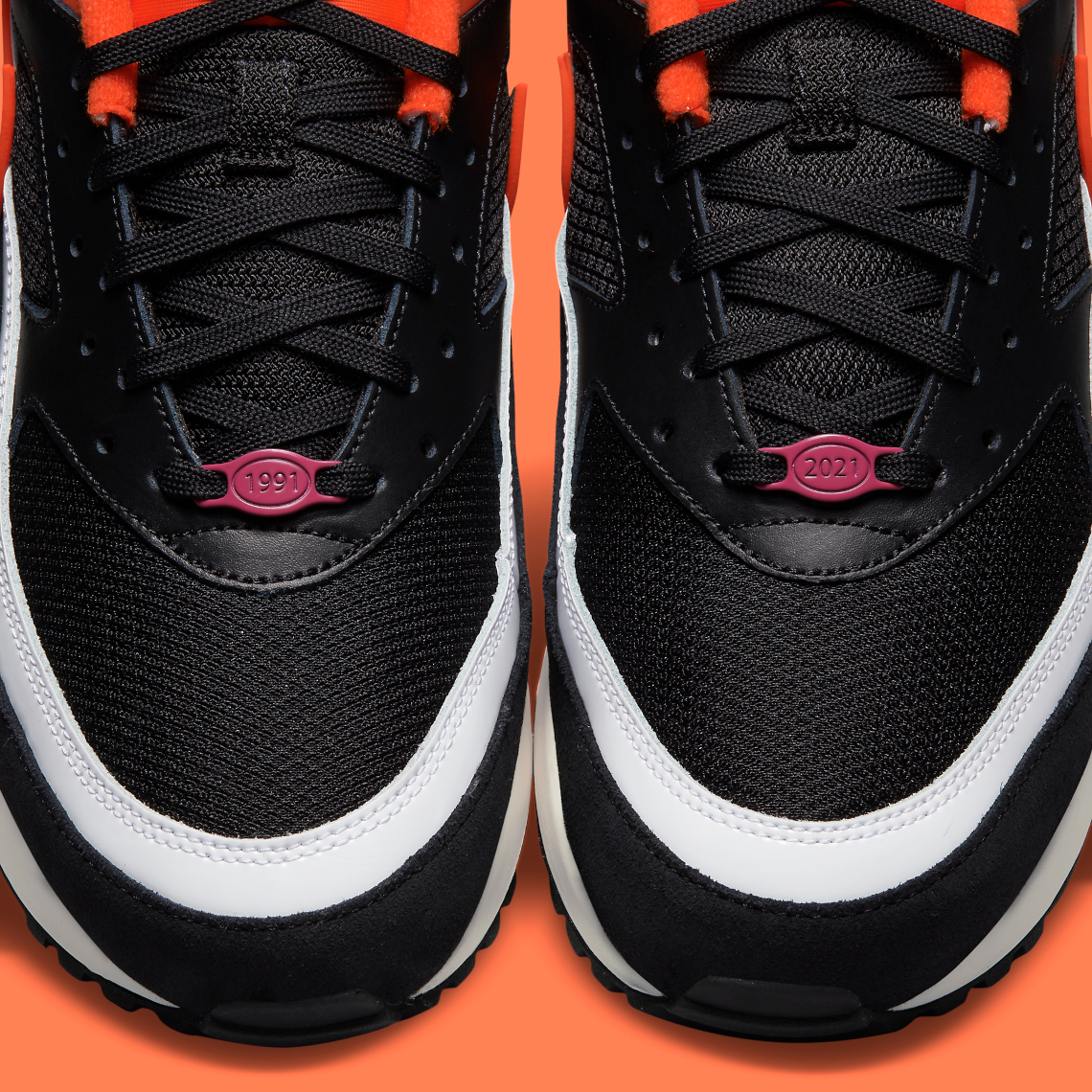 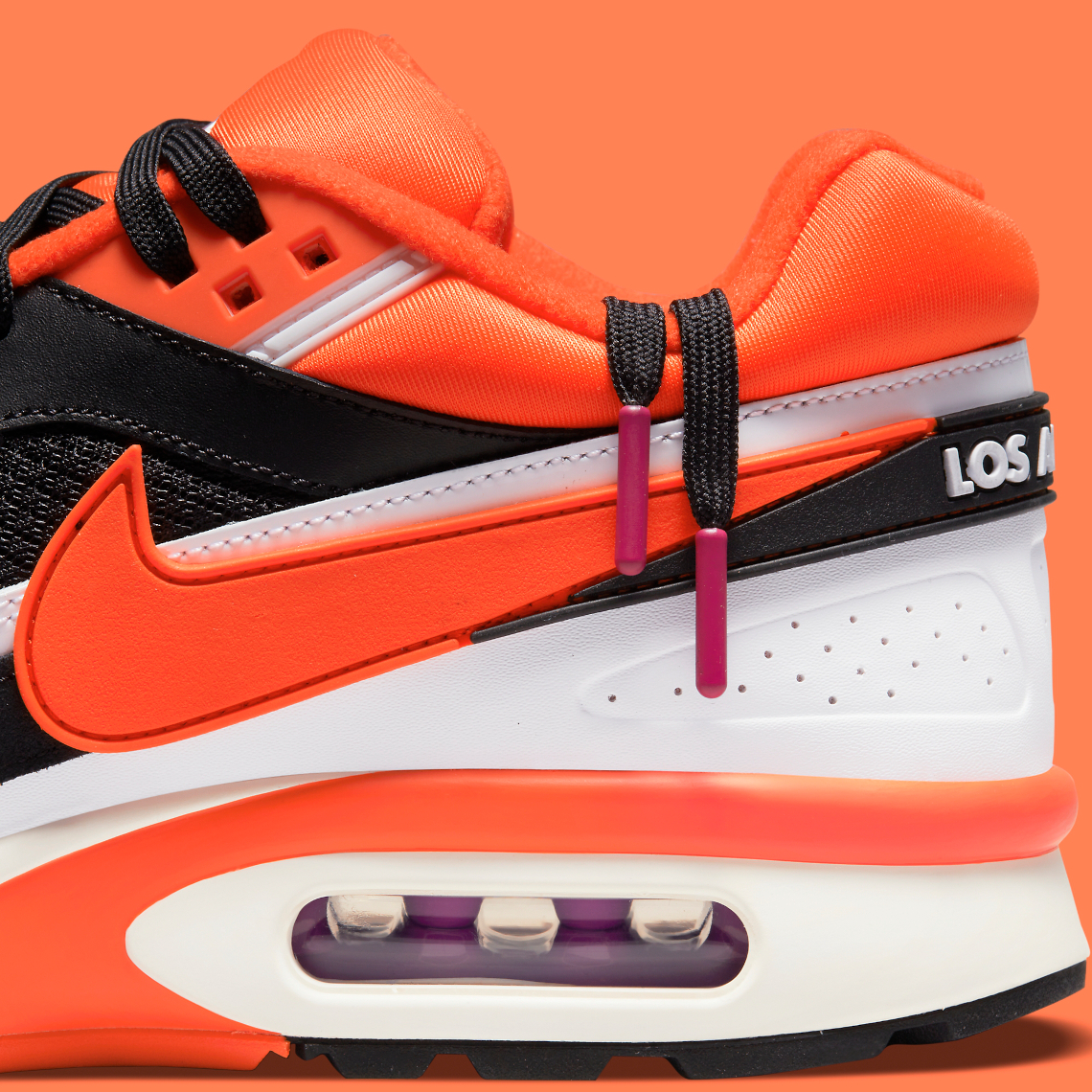 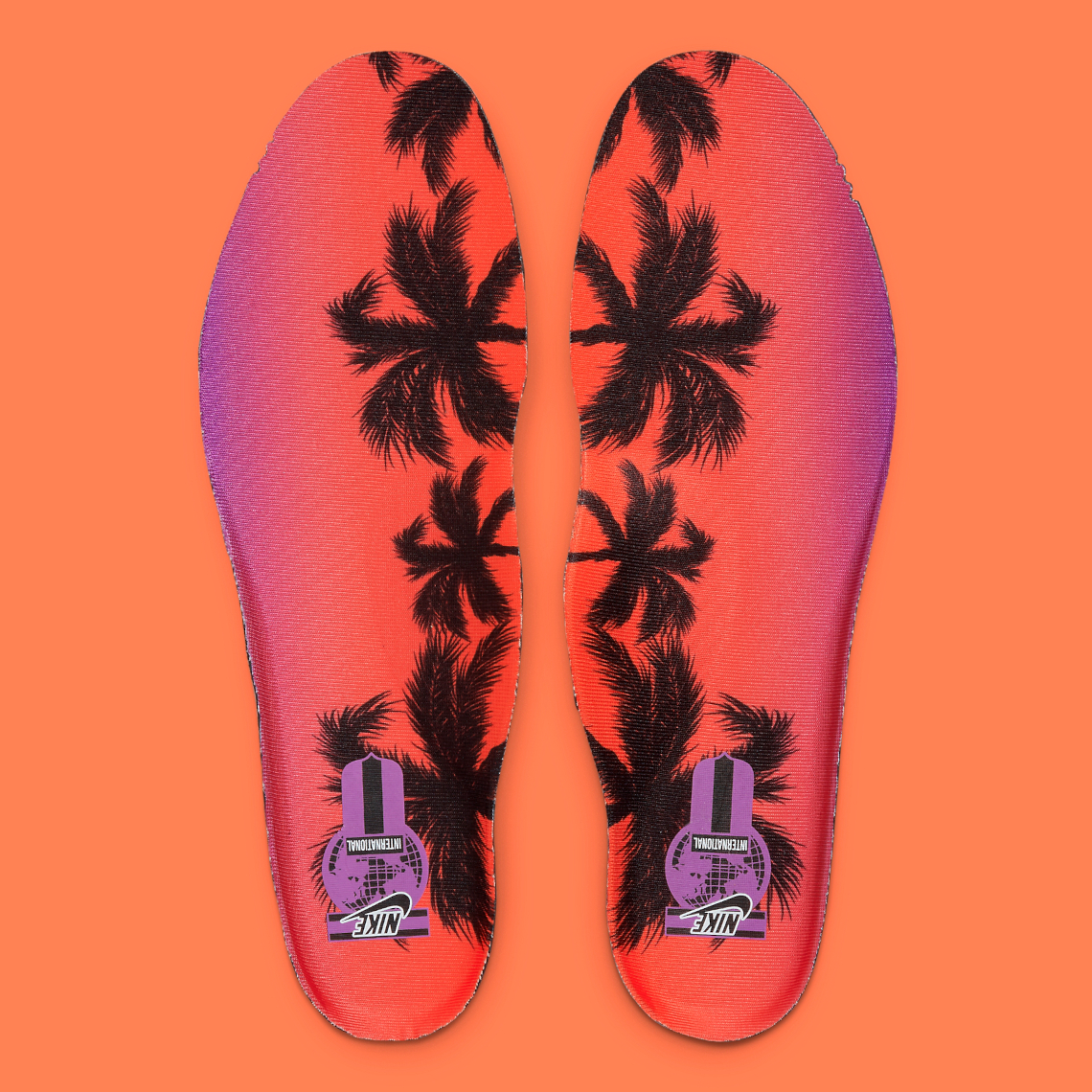