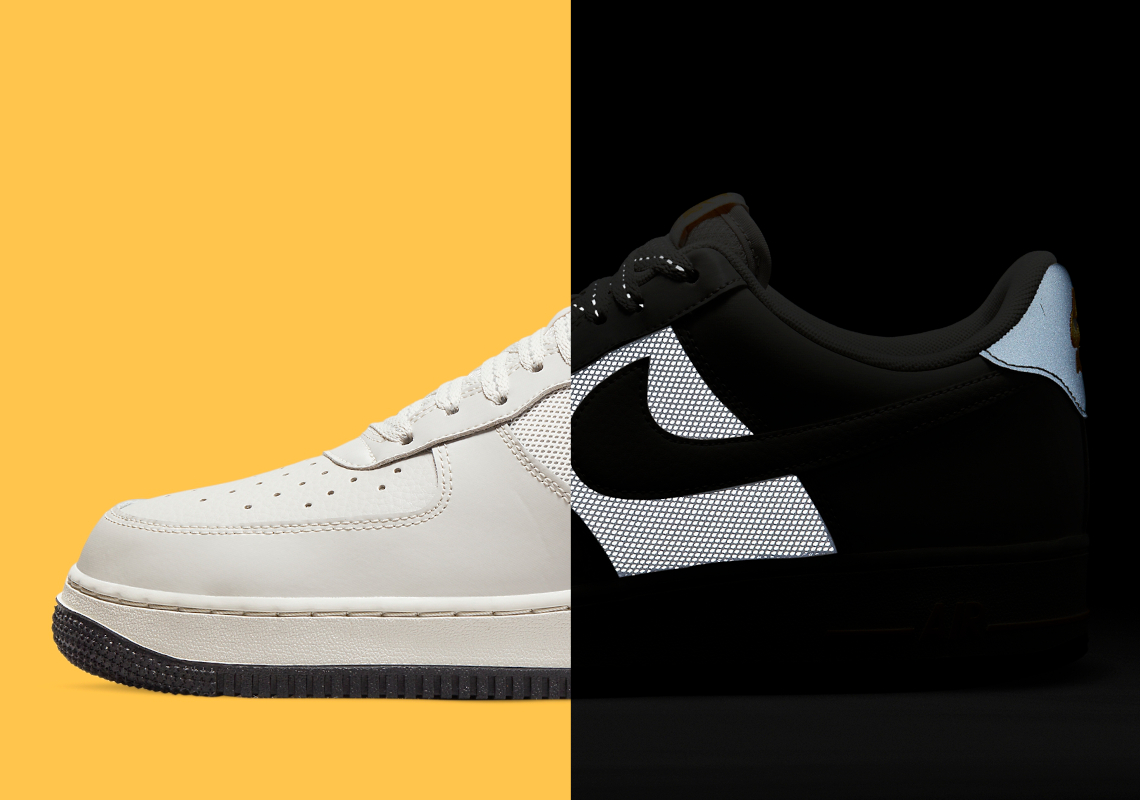 It’s no secret that the Nike Air Force 1 Low is preparing or a blockbuster 2022 given how vital its been to the brand’s success since debuting in the early 1980s. Before unveiling all of its celebratory plans, however, the silhouette has delivered glimpses of various solo efforts, which now include a white and “Laser Orange” ensemble featuring non-standard, reflective paneling.

Most of the sneaker maintains a traditional build, but mid-foot panels and overlays at the top of the heel proffer a refreshing, functional reflective finish. Branding throughout the upper and sole unit indulge in a vibrant citrus tone that’s appeared on other Nike Sportswear propositions over the last two years. It, however, is overshadowed by the aforementioned design choice, which will likely land on handfuls of Nike Air Force 1 options throughout the style’s 40th anniversary celebration.

Official Nike.com release details haven’t been disclosed, but this low-top Air Force 1 is likely to arrive before 2021 ends. In any case, enjoy images of the pair ahead.

For more from under the NIKE, Inc. umbrella, check out the Air Jordan 5 “Oreo” set to retro on September 11th. 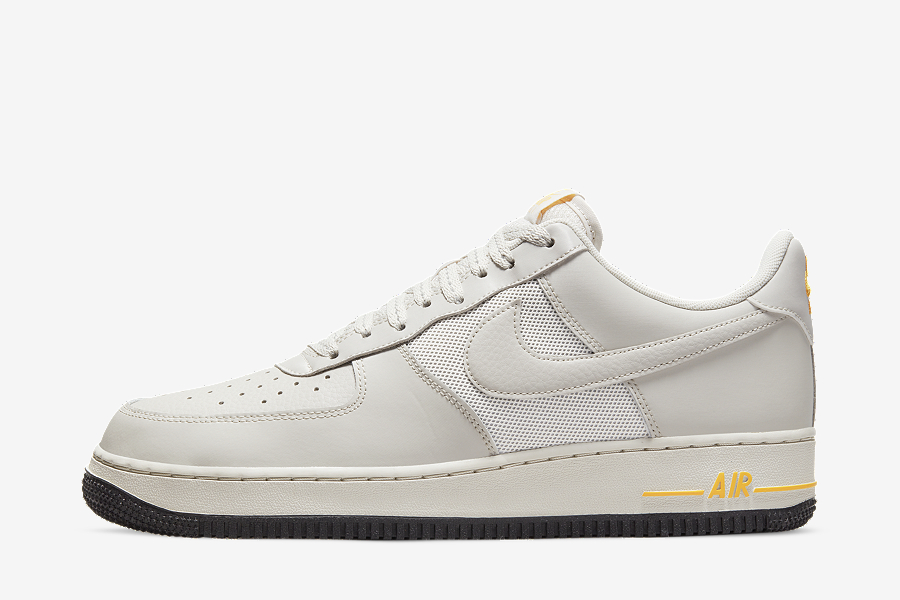 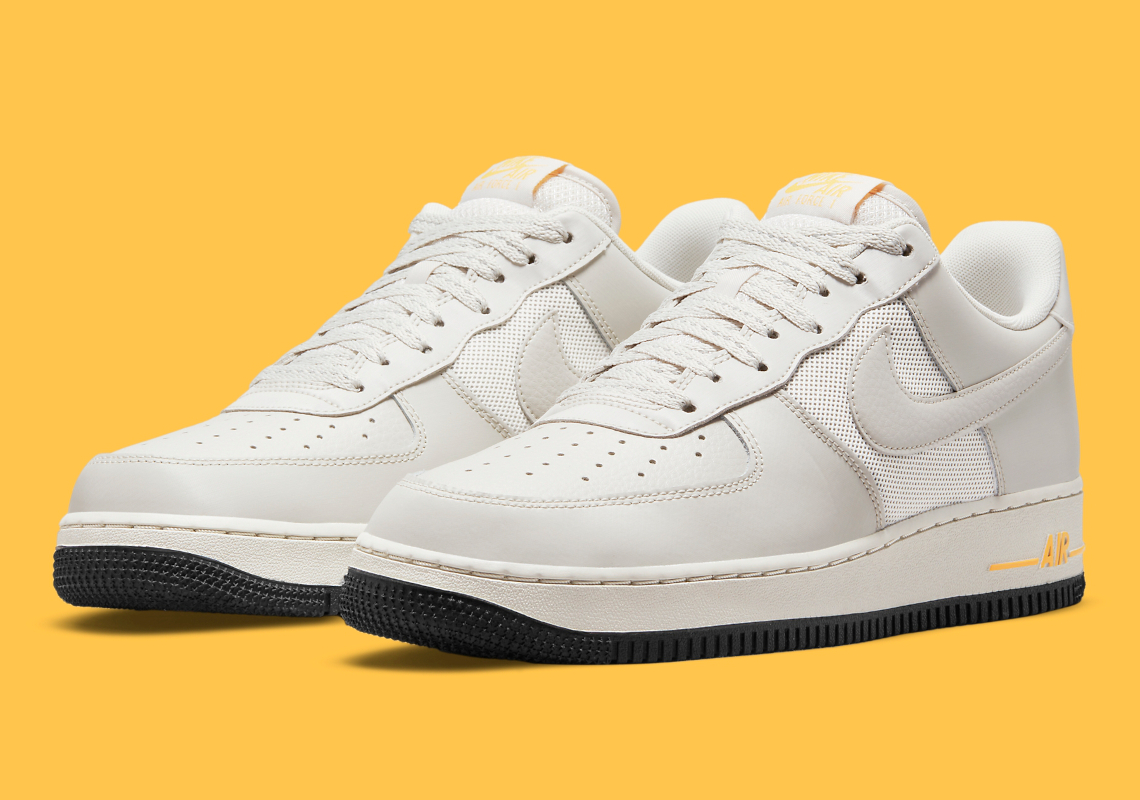 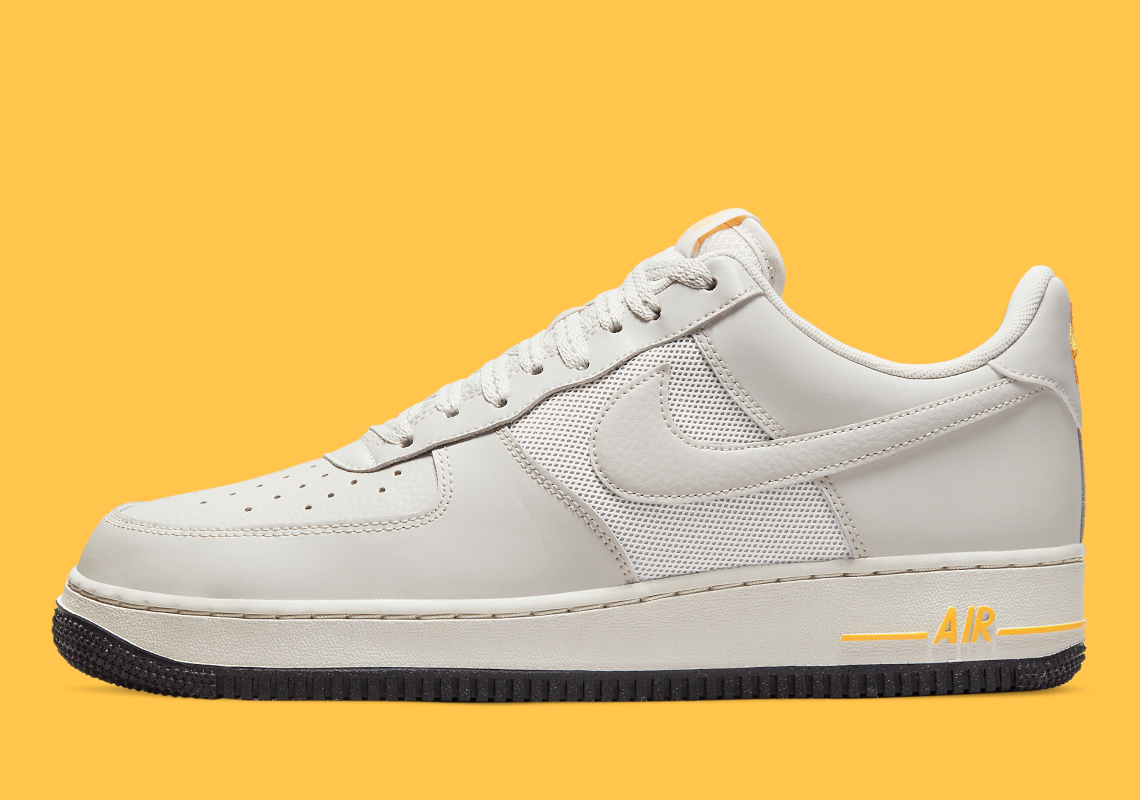 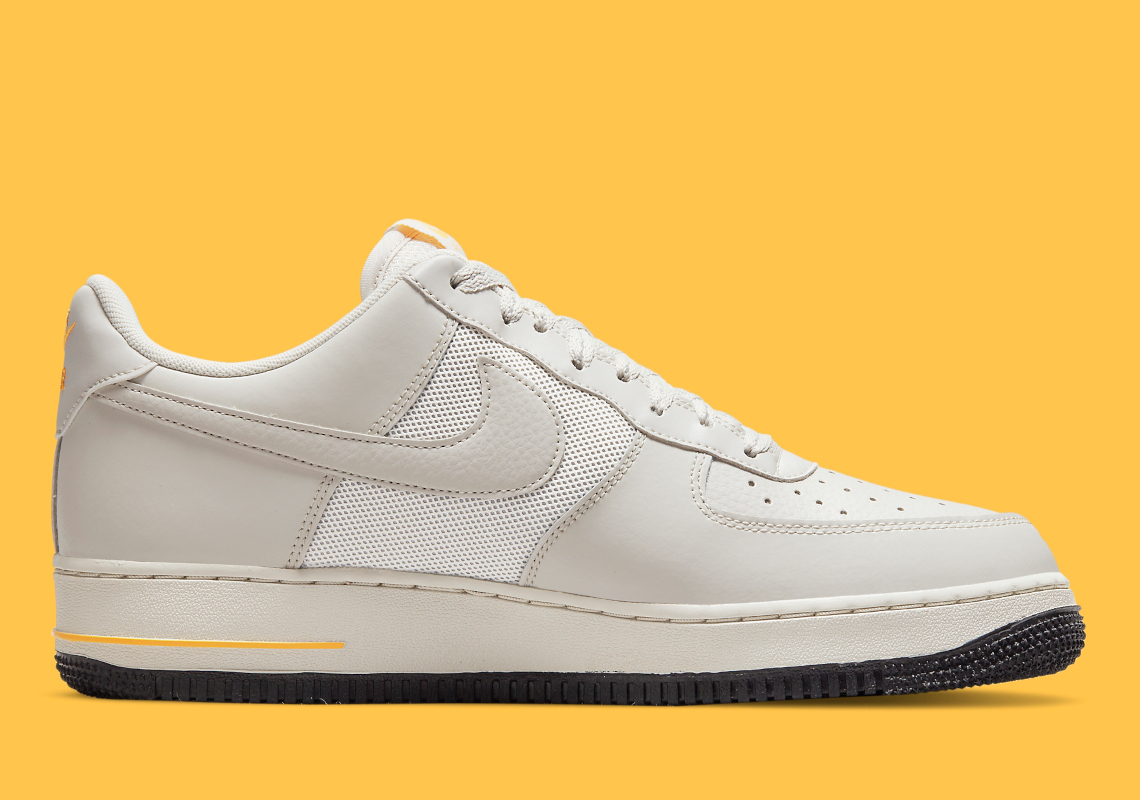 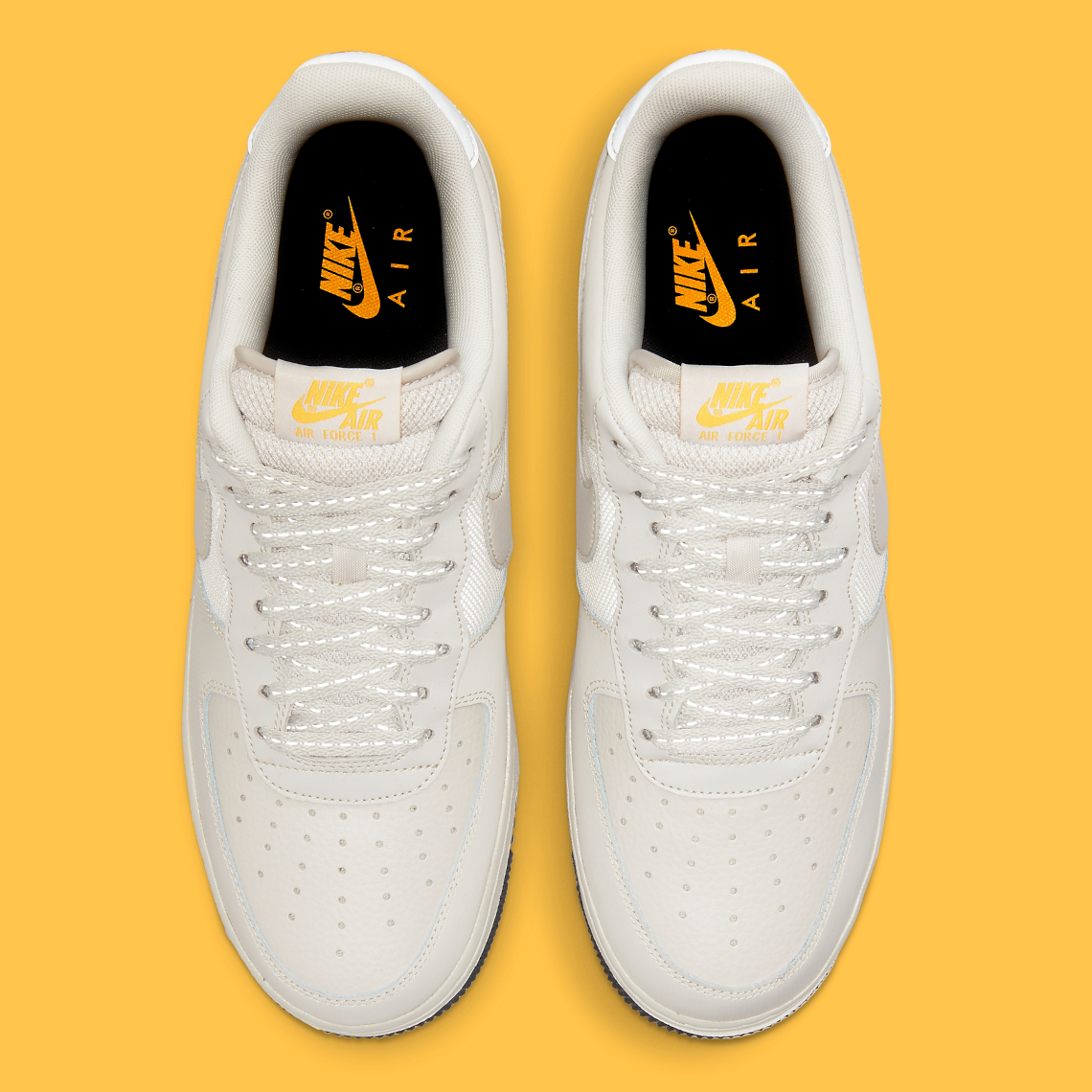 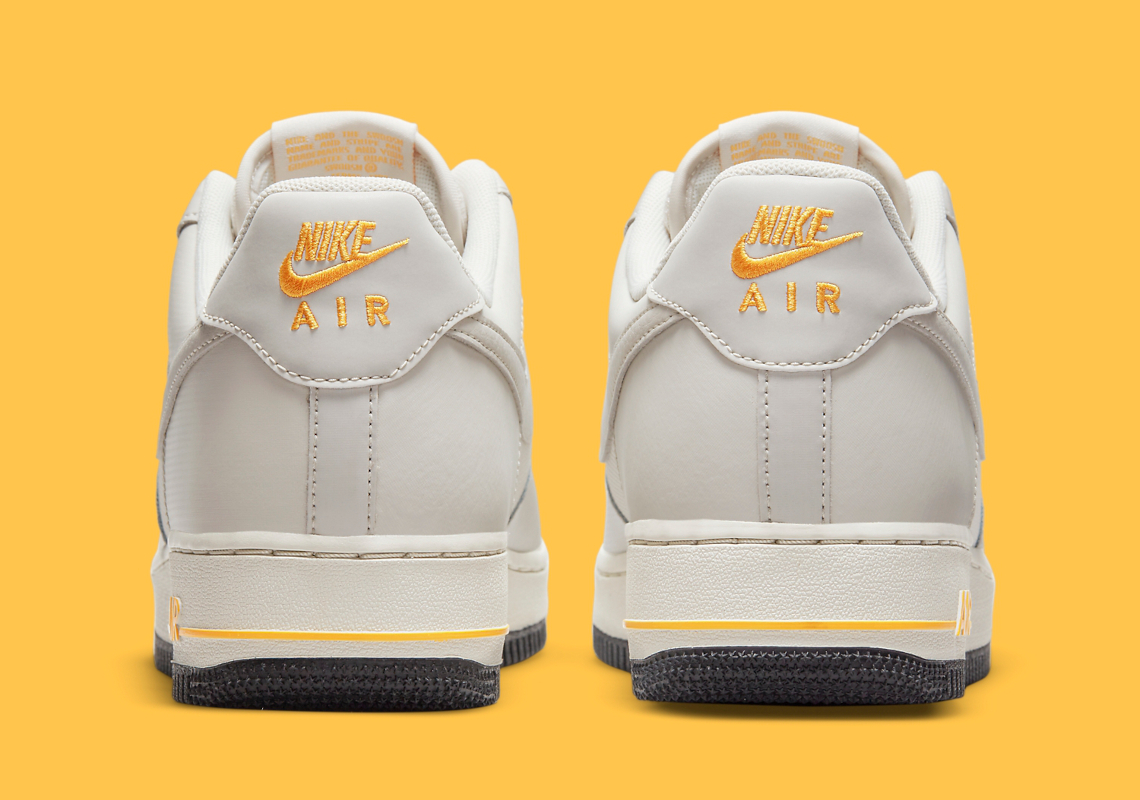 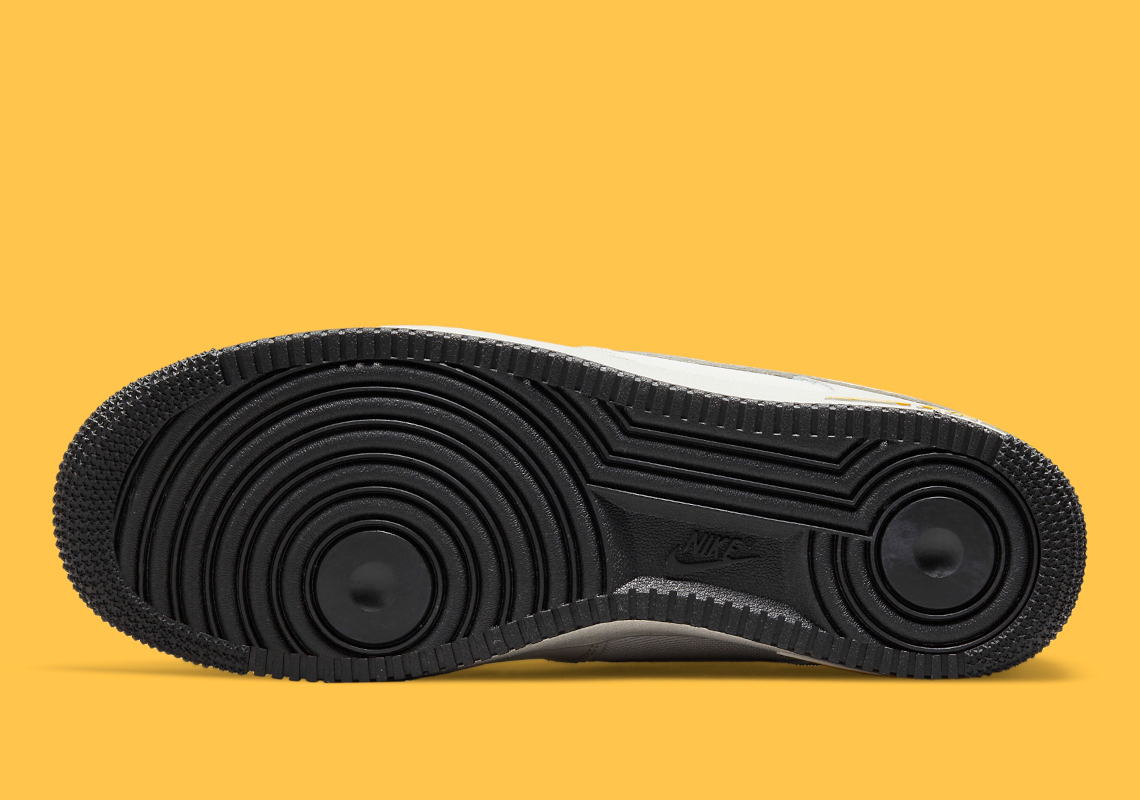 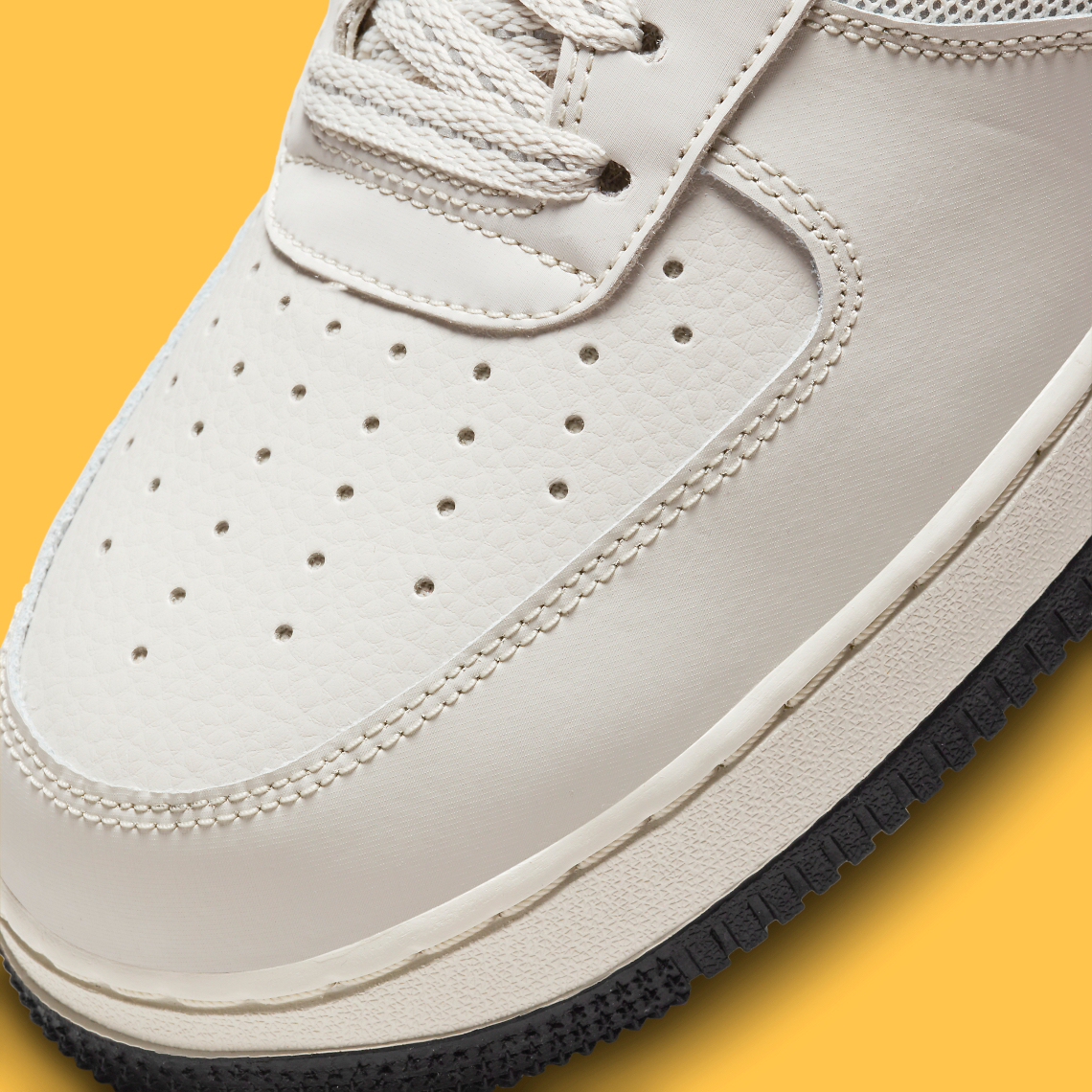 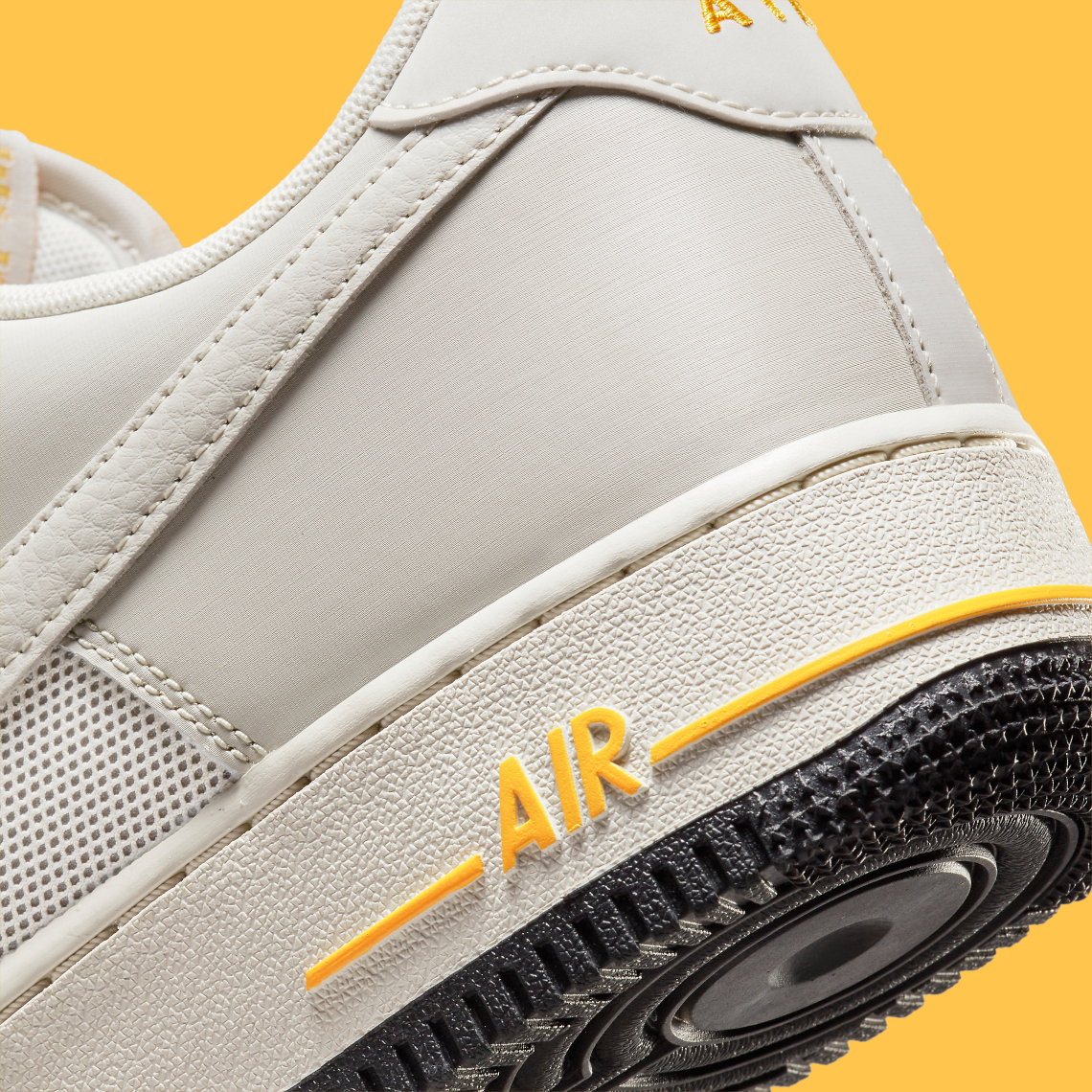 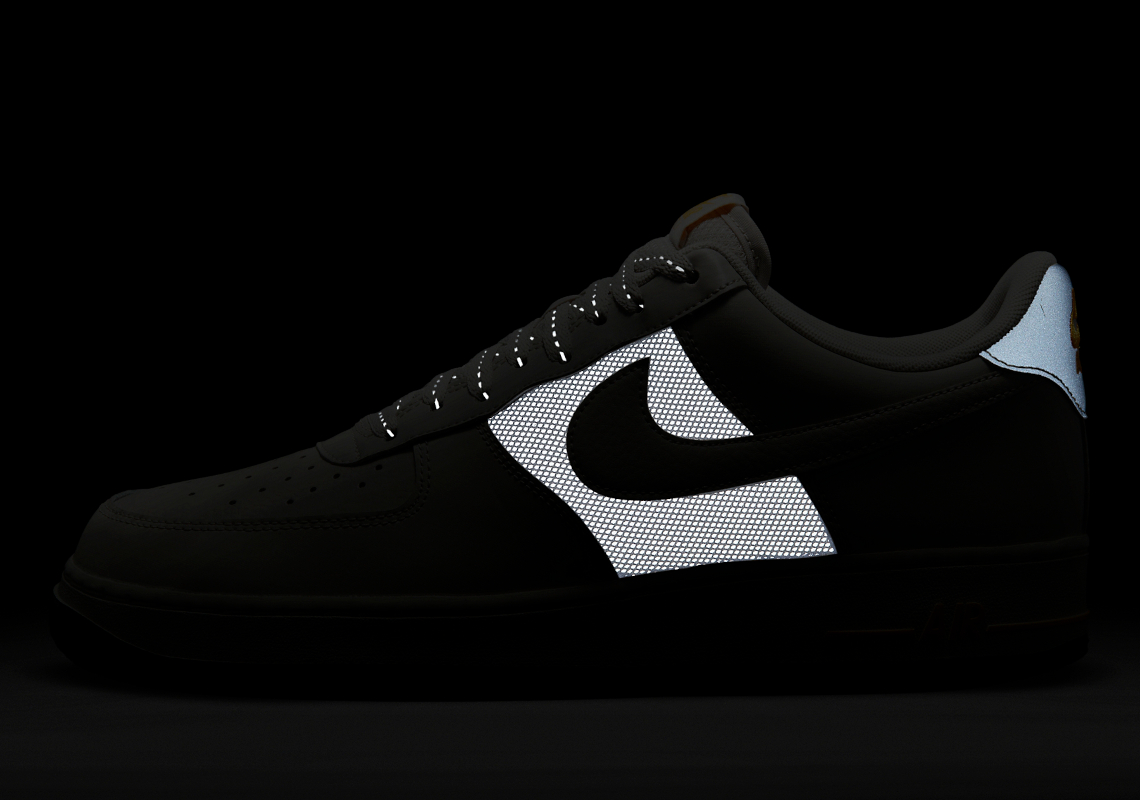 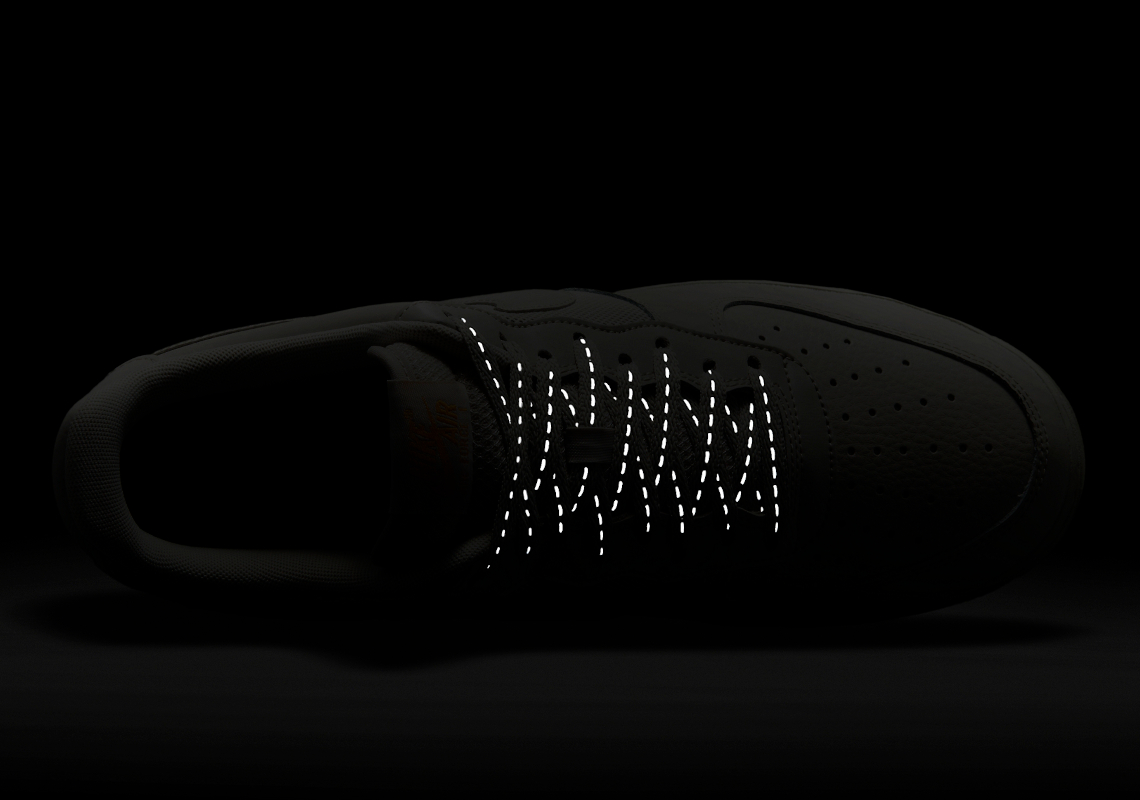 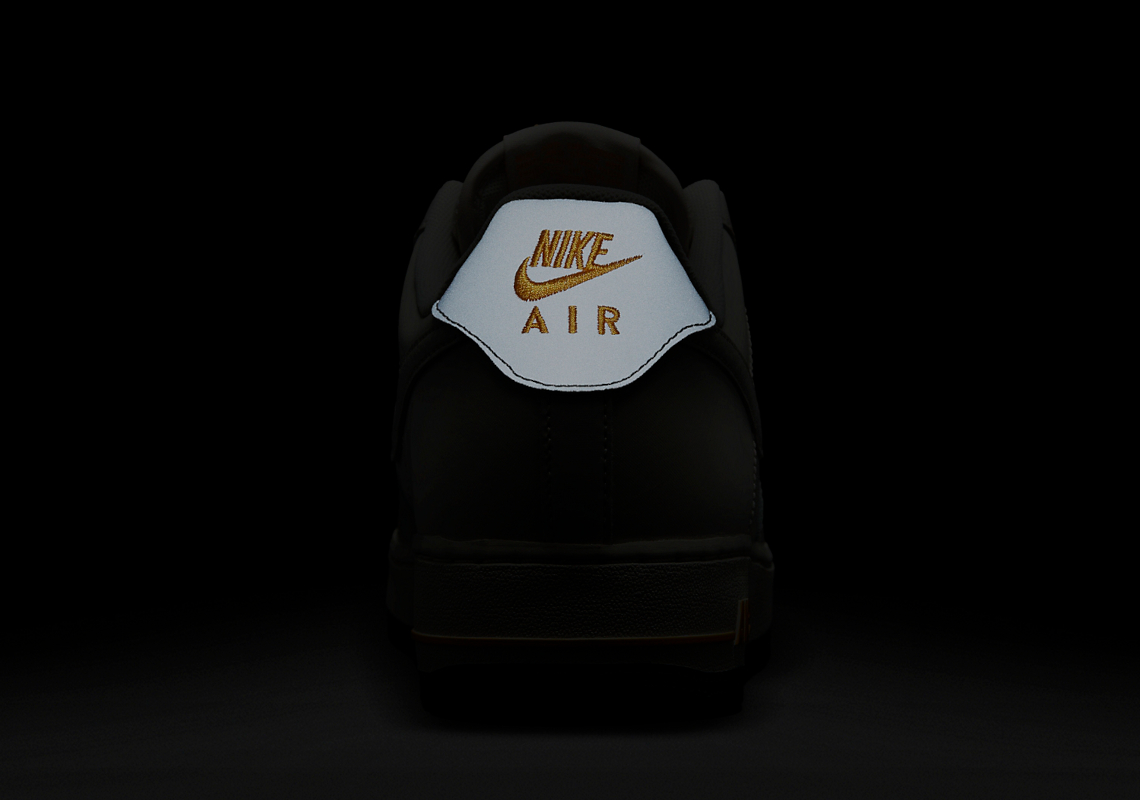