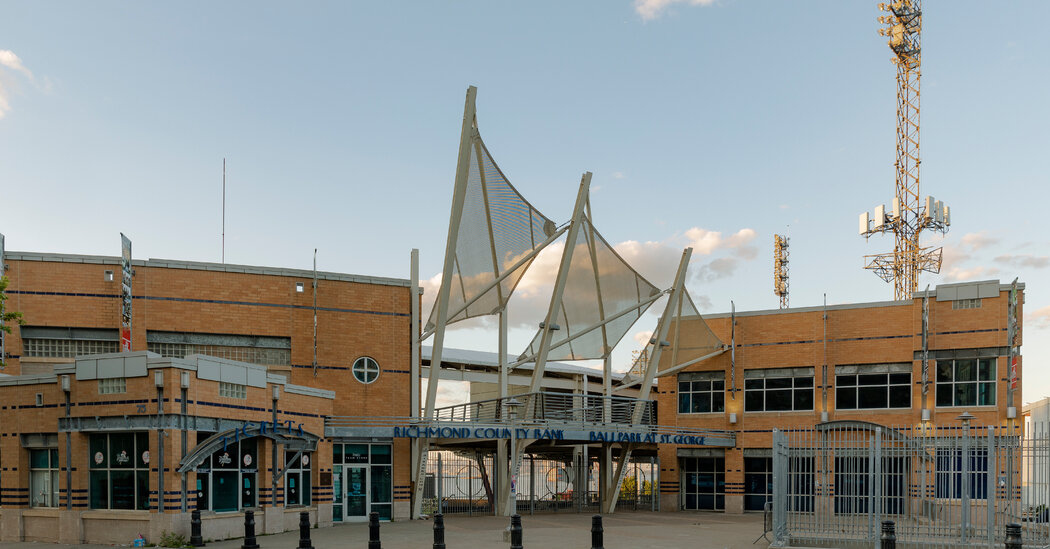 In case the other boroughs were jealous of the star-studded concert announced for Central Park in August, the city is giving each one a show to call their own.

Mayor Bill de Blasio announced on Thursday that the lead-up to the reopening bash on the Great Lawn on Aug. 21 — featuring Bruce Springsteen, Jennifer Hudson, Paul Simon and others — will include free concerts in Brooklyn, Queens, the Bronx and Staten Island. The concert series, part of what the city is calling “homecoming week,” is being presented as a celebration of New York’s emergence out of the dark days of the pandemic and an enticement for tourists to return.

If attendees are required to be vaccinated to attend the concerts, which is not yet clear, it will also be yet another carrot that the city government is waving in front of the unvaccinated.

“Unless you want to spend the rest of your life saying, ‘Oh my God, I missed it,’” de Blasio said at the news conference, “you should get to New York City in the month of August where amazing things will be happening.”

“I’ve talked to people who missed Woodstock,” he added. “Don’t let that F.O.M.O. thing happen to you.” (He was referring to the fear of missing out.)

The outer-borough concerts are being produced by the Universal Hip Hop Museum in the Bronx. Rocky Bucano, the president of the museum, said at the news conference that the acts will include hip-hop, Latin, freestyle, dance, R&B, techno and funk.

He said he imagined that the concerts would be “reminiscent of the days when the Bronx park jams brought people, young and old, together to have a good time in the spirit of peace, love and unity.”

A spokesman for the mayor, Bill Neidhardt, said the city planned to announce concert lineups and information about tickets next week. The concerts and the additional police presence they will require will no doubt be expensive; Neidhardt said there are sponsorships that will help support the cost but the office is not yet ready to release those details.

The concerts will take place on Aug. 16 at Orchard Beach in the Bronx, Aug. 17 at Richmond County Bank Ballpark in Staten Island, Aug. 19 at Brooklyn Army Terminal and Aug. 20 at Forest Hills Stadium in Queens.

The concert on Central Park’s Great Lawn is being produced by the veteran music producer Clive Davis. He has long been associated with headliners at that event, including Springsteen, who is expected to perform a duet with Patti Smith, according to a person briefed on the plans. (Our bet: a rendition of “Because the Night.”)