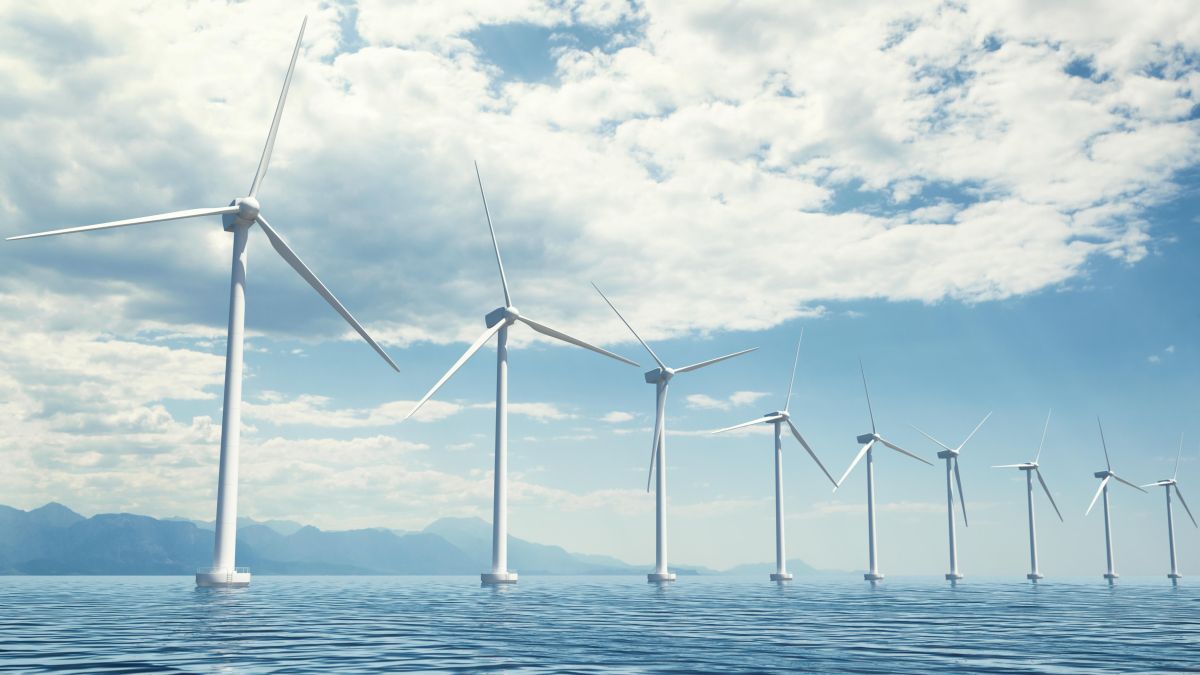 According to new analysis from energy think tank Ember, the cost of generating electricity from power plants using fossil fuels is around double what it costs to produce it from renewable sources.

Ember’s findings, as reported in Yahoo! News, have arrived with the publication of their mid-year analysis of the energy sector. The data presented examined electricity production in 27 major EU nations across the first six months of the year and compared it to the same period in 2020, and in 2019 before the pandemic.

The think tank believes that the reasons why electricity production from wind and solar is about 50% cheaper than fossil fuels stems from the continually rising cost of coal. In addition, the now increasing demand for electricity has also had an impact as Covid restrictions have eased around the world.

Fossil fuels are being outpaced by renewables

Other notable findings from the research include how electricity use Europe-wide is now ‘back to pre-pandemic levels’, but the ‘consistent growth’ of renewables is significantly outpacing that of fossil fuels.

When compared to the first half of 2019, coal generation was 16% lower, while clean energy use has also been shown to have increased in the first half of the year – as it now provides two-thirds of power to the 27 EU countries Ember analysed.

More needs to be done to reduce reliance on fossil fuels

However, despite the encouraging data that suggests a big shift towards further production of renewables, Charles Moore, Ember’s Europe lead, has still called for more to be done to ‘reduce reliance on fossil fuels for energy’ and reduce emissions.

Speaking on the matter, Charles Moore said: “There’s never been a better time to accelerate the transition to wind and solar with the costs of sticking with fossil fuels painfully clear.

“There’s a clear consensus: it is no longer credible for rich nations to target net zero by 2050 without near-term plans to secure 100 per cent clean power by 2035.”

Mr Moore added: “With all eyes on the UK as it hosts the critical COP26 climate conference, the UK should make this commitment and join Biden to catalyse a new high ambition coalition on clean power.”

If this trend and preference for renewables continues with our energy creation, it may lead to a greater choice of green tariffs from energy suppliers. On top of this, these tariffs may also become more affordable as the markets become more competitive – meaning cheaper energy bills in the long run.

There will also be the wider environmental benefits from reduced emissions, plus a necessity for more supplies of renewables could mean investment in facilities and farms, creating more green job opportunities.

Whether this proves to be the case or not is yet to be determined, but there are opportunities now to switch to green energy tariffs ahead of the curve by using an online energy comparison service. With a quick review of the markets, you’ll be able to see what the best energy deals are near you – and invariably you’ll find these are much cheaper than standard tariffs.

Better still, the popularity of green tariffs has also grown in recent years and some of the best energy suppliers around are now offering these to customers. This means that by switching you could make the most of big savings on your bills and the excellent customer service provided by these suppliers.