Netflix’s expansion into gaming will kick off with mobile 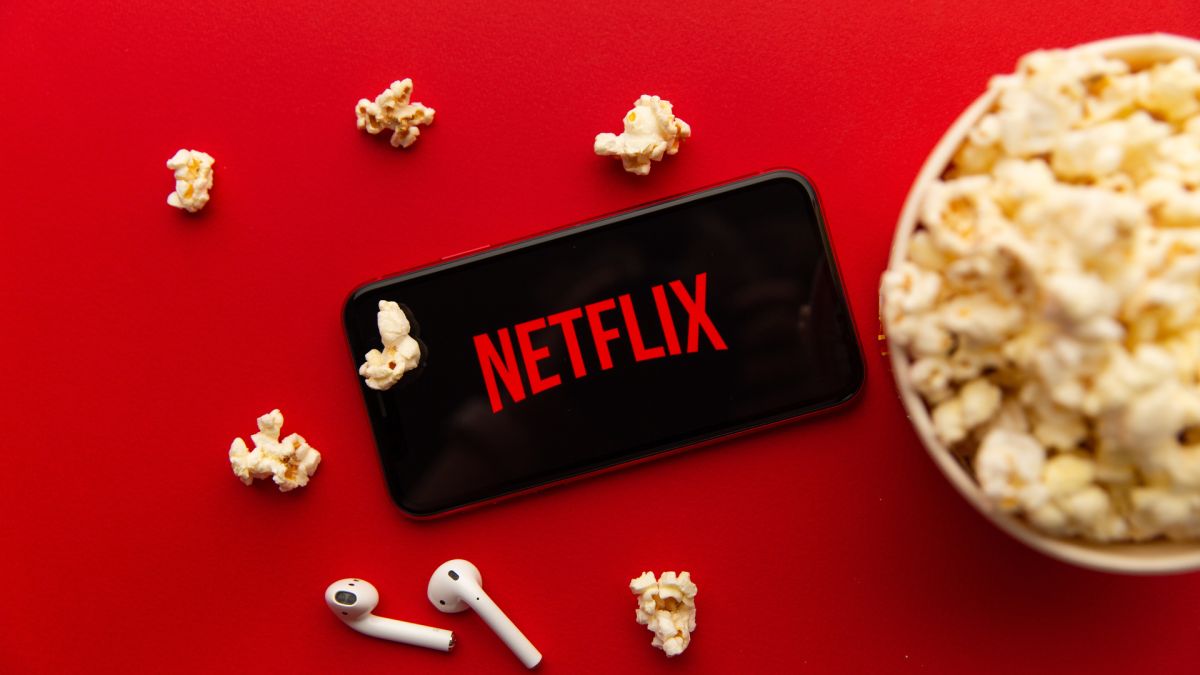 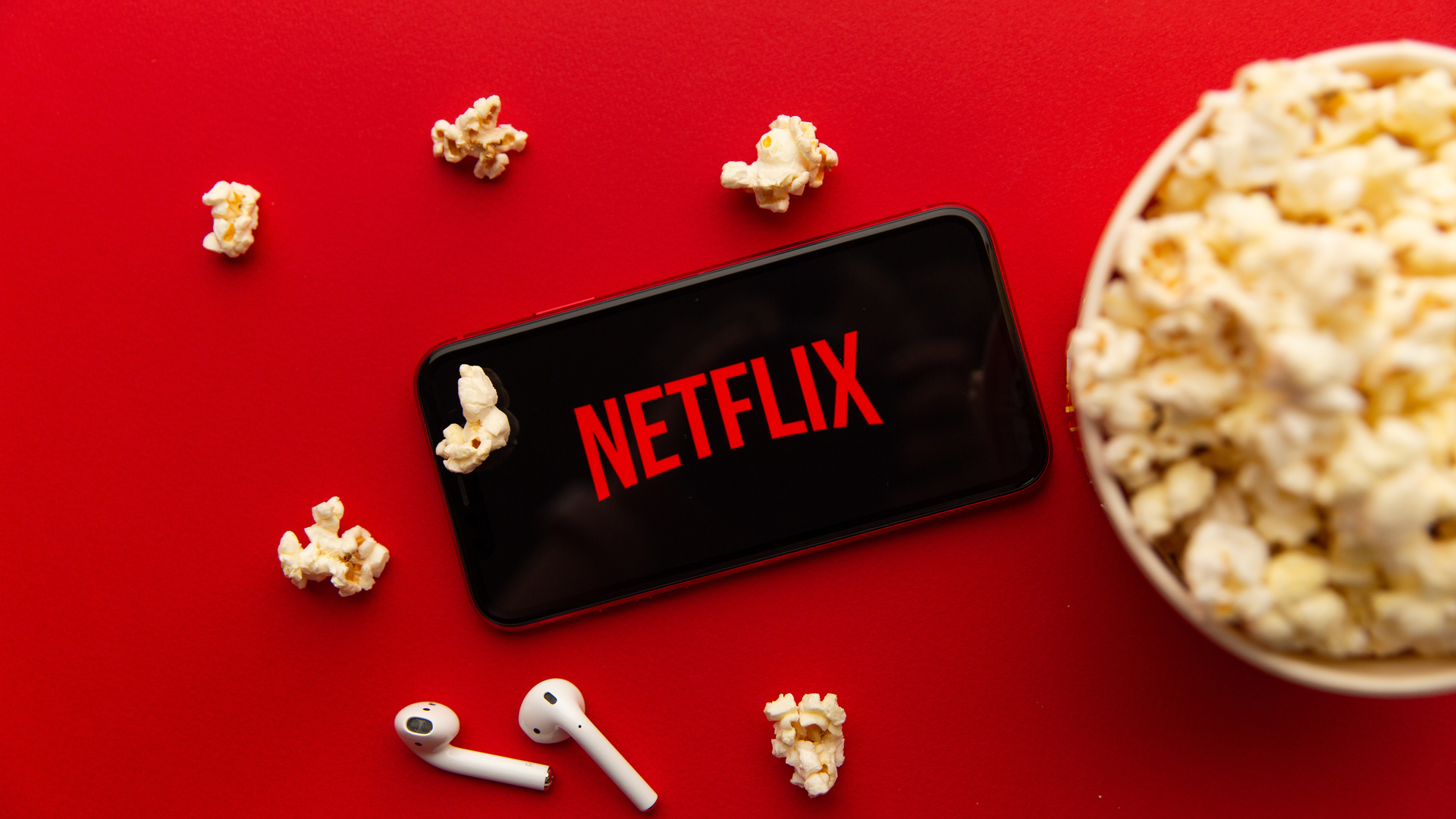 Following last week’s report that Netflix is adding video games to its catalog, the streaming giant has now confirmed its move into gaming in its Q2 2021 earnings report, offering a few details of what we can expect in the process.

Citing earlier efforts in interactive content, such as Black Mirror Bandersnatch and its retro-inspired Stranger Things games, Netflix says it’s now in the “early stages of further expanding into games”, stating “We view gaming as another new content category for us, similar to our expansion into original films, animation and unscripted TV.”

According to Netflix, subscribers will get access to its gaming offerings “at no additional cost similar to films and series.”

As to why Netflix is keen on making the jump into gaming, the letter to shareholders simply explained that “since we are nearly a decade into our push into original programming, we think the time is right to learn more about how our members value games.”

How Netflix could revolutionize mobile gaming

As revealed in an accompanying Q2 2021 earnings interview video, Netflix COO and CPO Greg Peters explained that the company “will be primarily focused on games for mobile devices” and that it “will be a multi-year effort that we’re going to start relatively small.”

Peters says that Netflix plans to focus on its original IPs in order to differentiate itself from what everyone else is offering,

“We are in the business of creating these amazing worlds and great storylines and incredible characters, and we know the fans of those stories want to go deeper”, said Peters.

One thing players will not have to worry about is ads, with Peters explaining that “we also feel that our subscription model yields some opportunities to focus on a set of game experiences that are currently underserved by those dominant monetization models in games.

“We’re finding that many game developers really like that concept and that focus and this idea of being able to put all of their creative energy into just great gameplay and not having to worry about those other considerations which they have typically had to trade off with just making compelling games.

Netflix gaming in the long-term

In terms of its long-term plans, Peters was clear to explain that mobile is just a starting point when it comes to gaming, and that “ultimately, we see all of the devices that we currently serve as some kind of game experience.”

Based on those words, we can assume that Netflix has an eye on bringing games to consoles and even smart TVs in the future depending on what subscribers gravitate towards – something that was hinted at in the following statement. “We’re going to try a bunch of different games through a variety of different mechanisms to see what’s really working for our members.”

So far, we definitely like what we’re hearing about Netflix’s gaming plans, particularly when it comes to ditching the pay-to-win mechanisms that have more or less ruined the once promising mobile gaming scene.