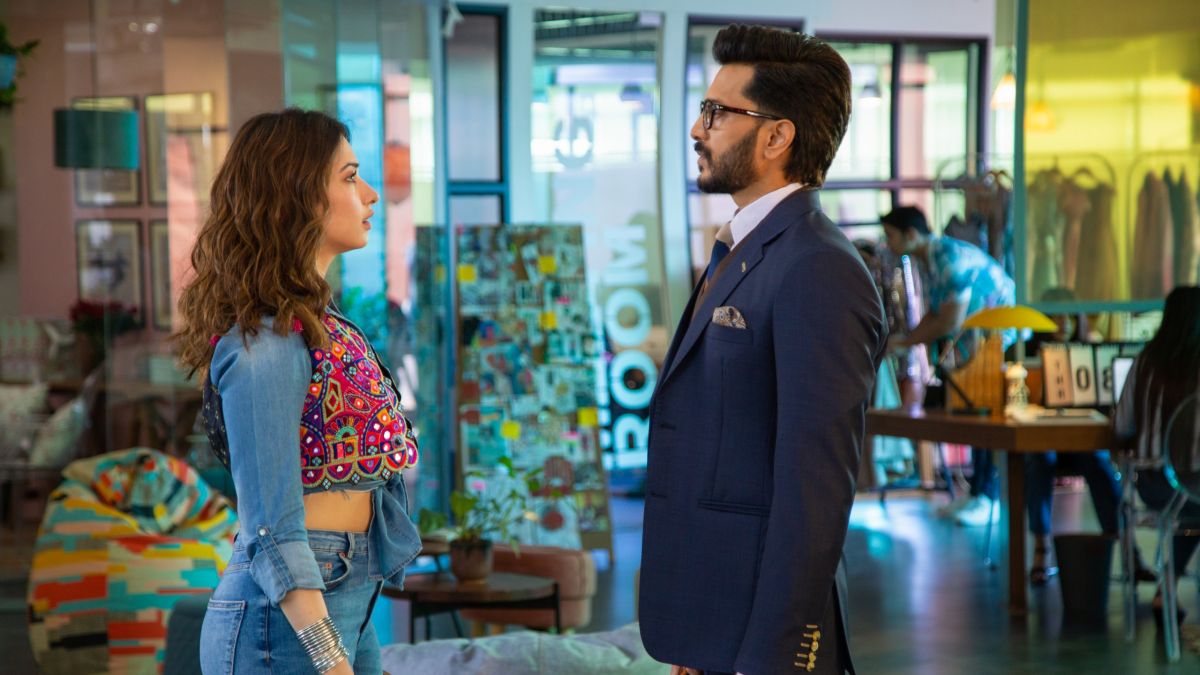 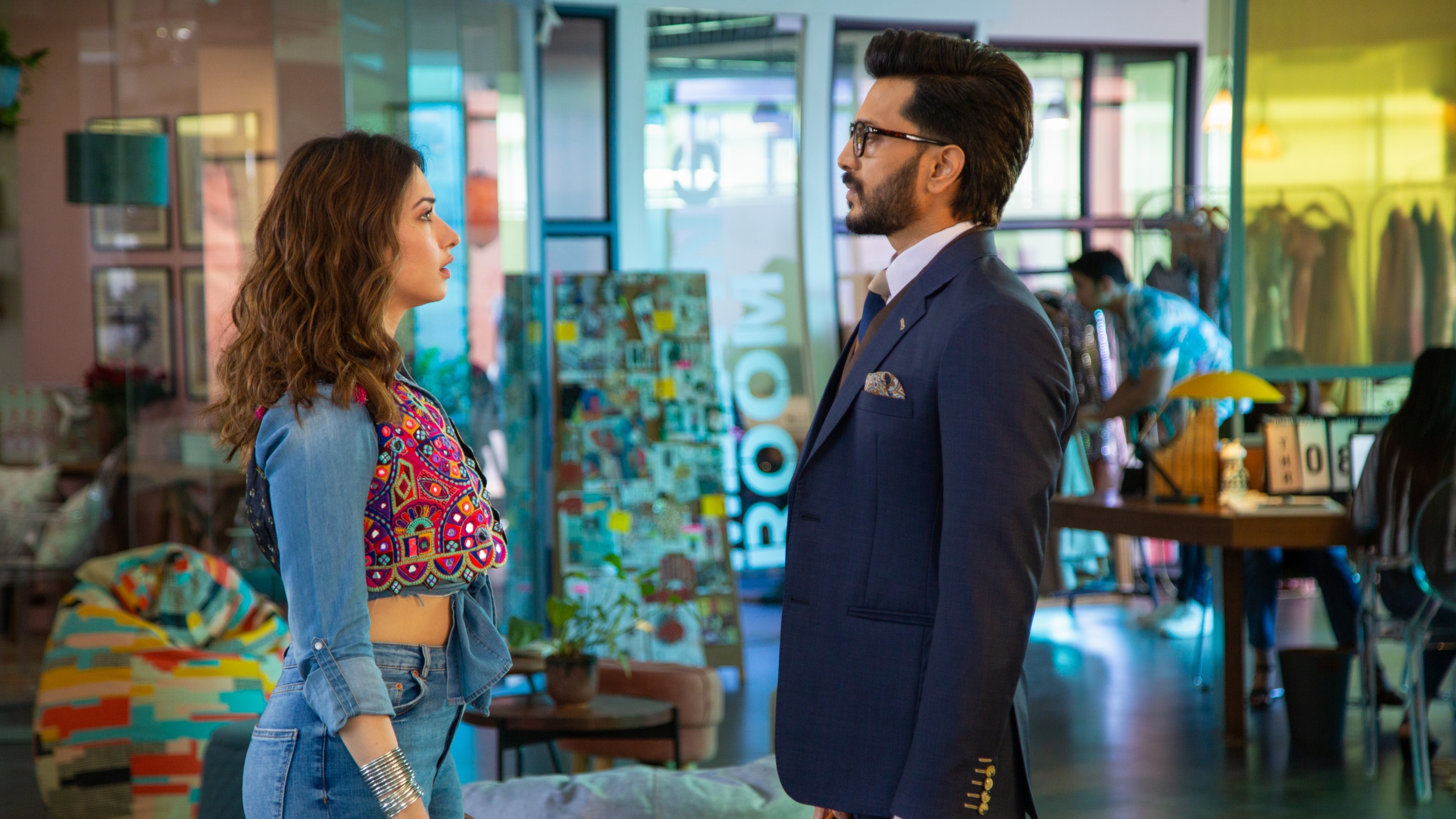 Netflix’s recent original the 9-story anthology Navarasa in Tamil has been mostly panned by the critics. But the streaming platform continues to add to its 40-strong India slate that it revealed in March. It dropped the first look of its new Hindi film Plan A Plan B starring Riteish Deshmukh and Tamannaah Bhatia. The whacky coming-of-age romance film is

directed by Shashanka Ghosh, who had a commercial success with his previous venture  Veere Di Wedding.

A romance story with a funny twist

It is a love story that is also battle of the sexes. In that, Tamannah plays a match-maker while Riteish is a divorce lawyer. The opposite poles have to attract each other. But, as the genre would have it, it will see a lot of hurdles before happening.  That is the fun of it all.

The production houses India Stories Media & Entertainment and Funk Your Blues Entertainment have joined hands with Netflix to bring this movie.

The film also stars Poonam Dhillon and Kusha Kapila. Netflix did not specify the date of the movie’s release. But it is expected to happen sometime in  September.

Director Shashanka Ghosh was quoted as saying: “It is a one-of-a-kind story with unusual characters pitted against each other and a refreshing take on what love entails, tapping into many different emotions.

Riteish Deshmukh, who makes his digital debut with this film, said: “What excites me the most is the terrific storyline of the film and the journey of this unexpected love story.”

Tamannaah Bhatia said: “This film is very special to me. Everything from the story to my character won me over right from the start. Working on this film has been a great experience with the whole team as we had a blast on the sets almost every time we shot.”