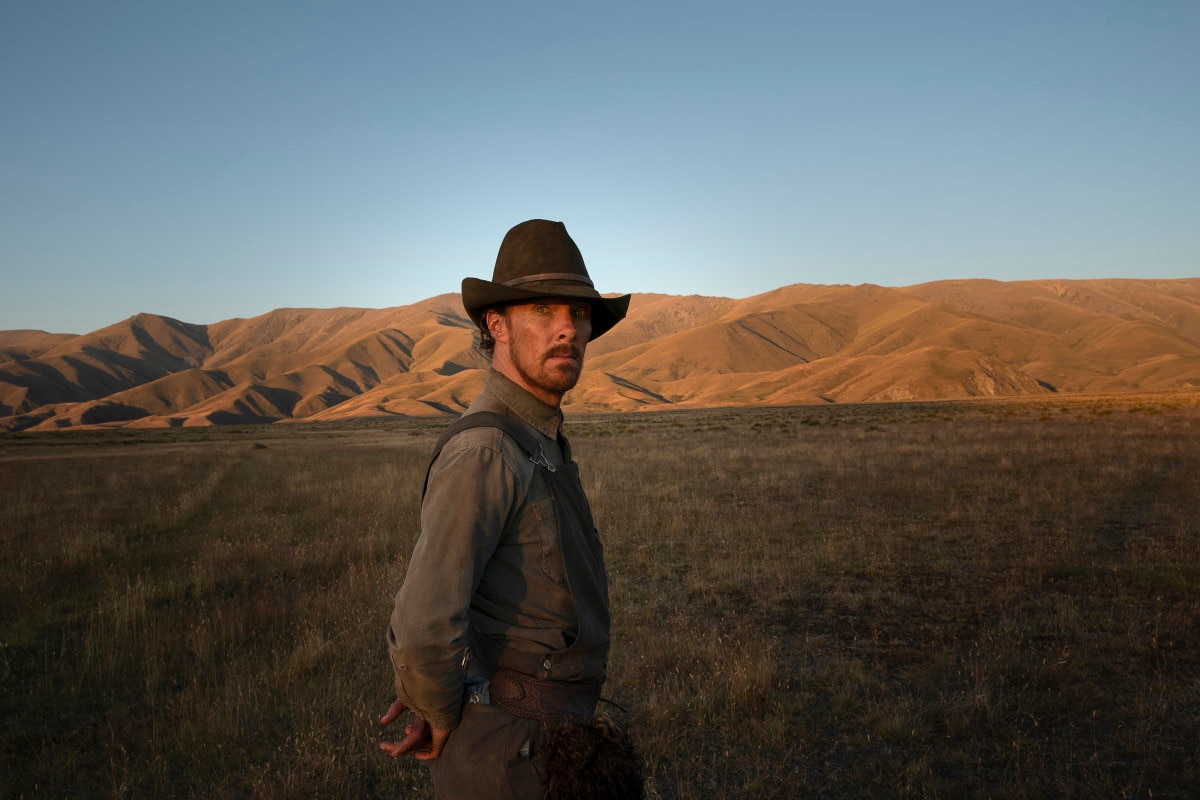 Netflix has unveiled a slate of 42 Hollywood and international movies — fiction and non-fiction — for the rest of 2021, that star the likes of Leonardo DiCaprio, Jennifer Lawrence, Dwayne Johnson, Gal Gadot, Ryan Reynolds, Benedict Cumberbatch, Idris Elba, Olivia Colman, Jonathan Majors, Regina King, Zazie Beetz, LaKeith Stanfield, Dakota Johnson, Tessa Thompson, Andrew Garfield, Michael Keaton, Mary Elizabeth Winstead, Jake Gyllenhaal, Kirsten Dunst, Jesse Plemons, Viola Davis, Julie Bowen, and Sandra Bullock. That’s more than what every Hollywood studio has put together. But with Netflix, the bigger question always is, will most of them be any good? Or will they be forgettable?

The highlights include Adam McKay’s sci-fi black comedy Don’t Look Up that cost Netflix $55 million (roughly Rs. 409 crores) just to get DiCaprio and Lawrence in the same movie. Oscar-winner Jane Campion brings together Cumberbatch, Dunst, and Plemons for The Power of the Dog. Fellow Oscar-winner Paolo Sorrentino’s The Hand of God is a semi-autobiographical film set in Naples and has nothing to do with Diego Maradona. Maggie Gyllenhaal’s adaptation of the Elena Ferrante novel The Lost Daughter features Colman, Dakota, and Jessie Buckley — all four movies are out in a packed December for Netflix.

Elsewhere, Army of Thieves — the heist prequel to Zack Snyder’s Army of the Dead — is coming late October to Netflix. It will be followed by The Rock, Wonder Woman and Deadpool actors in the action film Red Notice in November. And Hamilton creator Lin-Manuel Miranda makes his feature-length directorial debut with tick, tick…BOOM! in November too, with Garfield in the lead role.

Mind you, Netflix’s list of original films for the rest of 2021 doesn’t mention a single title from India. That will inevitably change, as Netflix has a few original Indian movies that it hasn’t released from the 13 it unveiled back in March — Sonakshi Sinha-led Bulbul Tarang, Jitendra Kumar-led Jaadugar, Abbas–Mustan’s Penthous with Bobby Deol and Arjun Rampal, Kartik Aaryan-led Dhamaka, Meenakshi Sundereshwar with Sanya Malhotra and Abhimanyu Dassani. Expect Netflix India to add more to that list during the rest of 2021. For now, here’s the new list of original films Netflix has unveiled:

Afterlife of the Party — September 2

No One Gets Out Alive — September 29

There’s Someone Inside Your House — October 6

The Harder They Fall — November 3

14 Peaks: Nothing Is Impossible — November 29

A Castle for Christmas — November TBD

The Power of the Dog — December 1

Shaun the Sheep: The Flight Before Christmas — December 3

Back to the Outback — December TBD

Single All the Way — December TBD