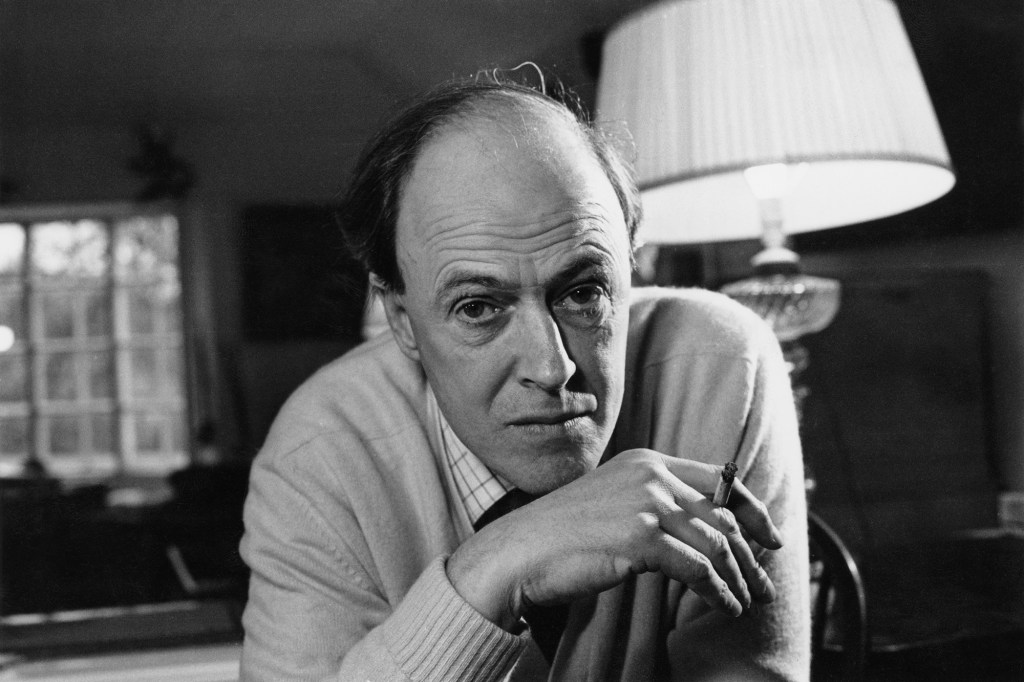 Netflix announced Wednesday that it’s bought Roald Dahl Story Co., acquiring the rights to all of the works by the children’s author, including “Charlie and the Chocolate Factory” and “Matilda.”

The streaming giant said it plans to use the catalog to create “a unique universe” that includes animated and live-action films and TV shows, as well as games, live theater and consumer products.

The company declined to share how much it paid for the titles, which also include “Fantastic Mr. Fox,” “James and the Giant Peach,” and “The Twits.”

The deal comes three years after Netflix agreed to create a slate of animated TV series based on some of Dahl’s works, including “Charlie and the Chocolate Factory” and “Matilda.”

Shares of Netflix rose slightly on the news and traded 0.3 percent higher at nearly $575 per share in pre-market trading.

Netflix, though, may have to grapple with the complicated legacy of self-proclaimed anti-Semite Dahl, who died at age 74 in 1990.

“There is a trait in the Jewish character that does provoke animosity, maybe it’s a kind of lack of generosity towards non-Jews. I mean, there’s always a reason why anti-anything crops up anywhere,” Dahl said in a 1983 interview with The New Statesman. “Even a stinker like Hitler didn’t just pick on them for no reason.”

In 1990, Dahl told The Independent: “I’m certainly anti-Israeli and I’ve become anti-Semitic in as much as that you get a Jewish person in another country like England strongly supporting Zionism.”

In its Wednesday announcement of the deal, Netflix did not comment on the controversy, instead trumpeting that Dahl’s collection of titles have already demonstrated broad and intergenerational appeal.

“Roald Dahl’s books have been translated into 63 languages and sold more than 300 million copies worldwide, with characters like Matilda, The BFG, Fantastic Mr. Fox, Willy Wonka and The Twits delighting generations of children and adults,” Netflix said in a statement Wednesday. “These stories and their messages of the power and possibility of young people have never felt more pertinent.”

“As we bring these timeless tales to more audiences in new formats, we’re committed to maintaining their unique spirit and their universal themes of surprise and kindness, while also sprinkling some fresh magic to the mix.”

The deal is a major content grab for Netflix in the critical children’s entertainment sector, setting it up to compete with rival Disney+, which has increasingly proven to be a formidable streaming competitor.