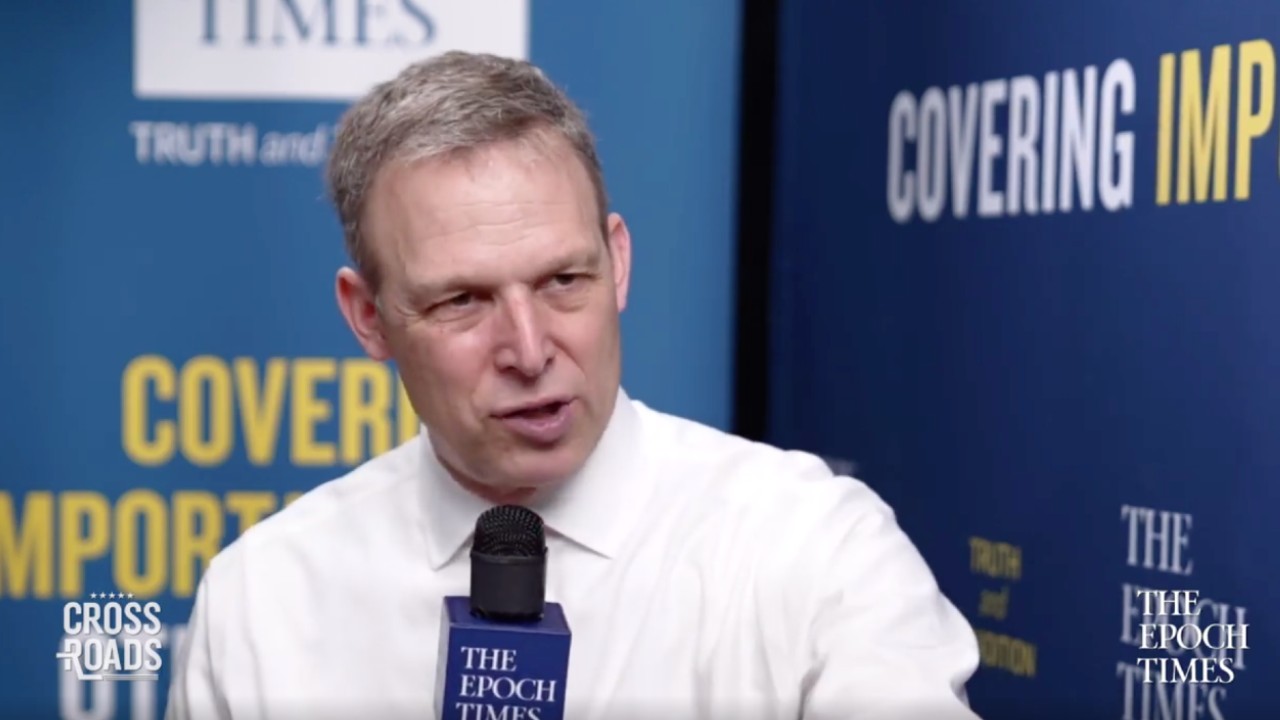 There are currently more than a dozen players with the NBA who have signed contracts with firms, including Anta, Li-Ning, and Peak, that have admitted to using cotton produced in the Xinjiang Uyghur Autonomous Region of China.

“If they didn’t know [their corporate sponsor] sourced slave labor cotton from Xinjiang, that’s one thing,” Perry said. “But if they do know … they are complicit with slavery.”

The Republican lawmaker noted in a message to U.S. consumers to not buy their apparel if people are aware that those players are “profiting off slave labor.”

“If their income from these endorsement deals start to dwindle, they’ll get the point,” Perry told the network.

Perry isn’t the only U.S. lawmaker who is questioning NBA players striking deals with firms that have been linked to forced labor. Last month, two democrat members of congress expressed concerns over the contracts in a letter to National Basketball Players Association (NBPA) President Chris Paul and Executive Director Michele Roberts.

“We believe that commercial relationships with companies that source cotton in Xinjiang create reputational risks for NBA players and the NBA itself,” they said, noting that the U.S. government has determined that China is committing genocide and crimes against humanity in Xinjiang.

Perry, along with Reps. Tom Tiffany, (R-Wis.), Ronny L. Jackson, (R-Texas), and Greg Steube, (R-Fla.), have also requested the Treasury Department’s Office of Foreign Assets Control to place the firms on the “Specially Designated Nationals” list, which results in assets of the entities and individuals falling under U.S. jurisdiction to be frozen and U.S. persons to be barred from dealing with them.

The scrutiny of NBA players comes as the U.S. Senate unanimously approved a bill in July that would block the import of all products from China’s northwestern region, where at least 1 million Uyghurs and ethnic minorities are being held in secretive “political reeducation” camps.

The Uyghur Forced Labor Prevention Act, a bipartisan measure, would create a “rebuttable presumption” that goods manufactured in Xinjiang are made with forced labor and therefore banned under the 1930 Tariff Act, unless otherwise certified by U.S. authorities.

Some NBA stars included in the list and who have ties to firms Anta and Li-Ning include Jimmy Butler of the Miami Heat, CJ McCollum of the Portland Trail Blazers, and Klay Thompson of the Golden State Warriors, according to the Politico report.