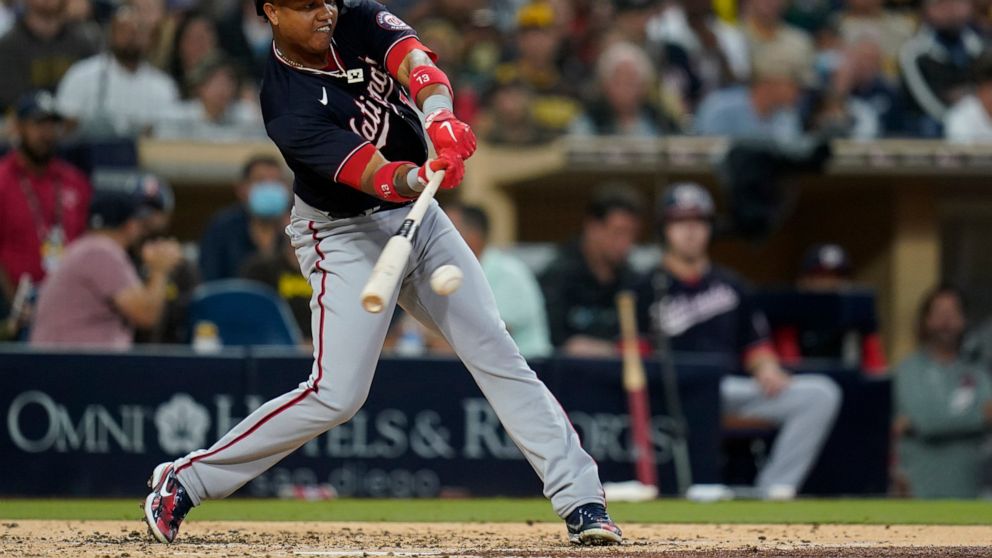 The leave was imposed under the policy adopted by MLB and the players’ union in 2015 and can be the initial step leading to a longer suspension. The administrative leave — during which a player is paid but cannot play — has been extended for players under the policy in the past.

The 31-year-old infielder was placed on the restricted list on June 16 due to what Martinez at the time said were “family matters.” He was reinstated two days later and pinch-hit in a game that night against the New York Mets.

Castro is hitting .283 with three home runs and 38 RBIs in 87 games so far this season. He is in his second season with the Nationals after stints with the Cubs, Yankees and Marlins.