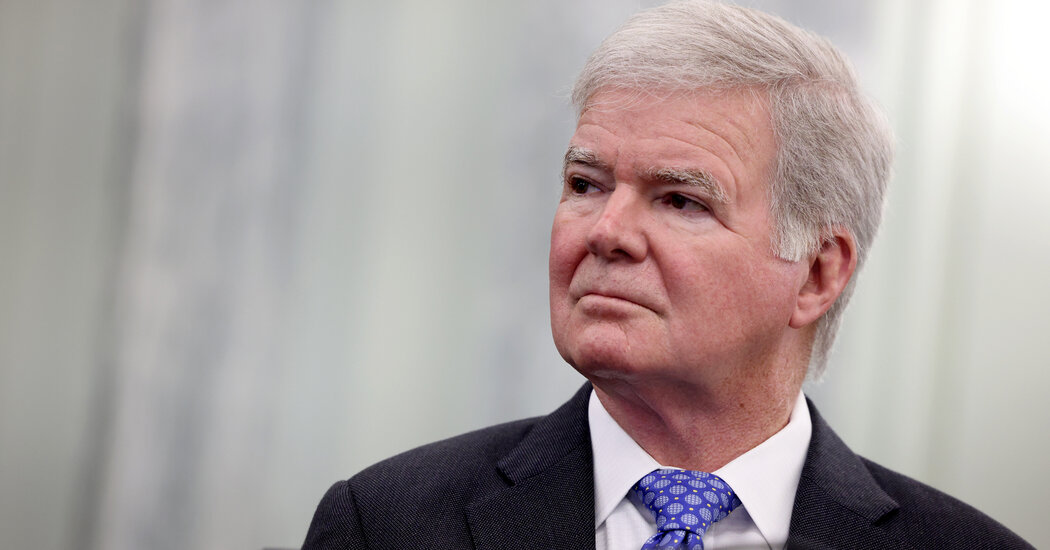 “From a big-picture standpoint, I think it’s encouraging that there’s some urgency to move away from the status quo because it’s not going to work clearly with the Alston decision,” said Amy Perko, the chief executive of the Knight Commission on Intercollegiate Athletics, which has called for broad reforms. “But even before the Alston decision, it wasn’t working.”

Empowering college sports conferences, which have gained outsize influence over the years as media rights brokers, could allow university presidents and chancellors “to make some bold decisions, and they should be able to do that at the conference level with more like-minded schools,” Perko said.

In an interview on Thursday evening, Greg Sankey, the commissioner of the Southeastern Conference, said that N.C.A.A. officials had not presented him with a plan to enact Emmert’s ideas and that he would closely study any proposals. But Sankey noted that proposals in recent years to grant the Power 5 conferences greater control over their operations had encountered resistance.

He also said that college sports leaders could not dawdle on making changes.

“I don’t think we have multiple years to figure this out,” Sankey said. “I didn’t take anything away from the Supreme Court’s commentary in the Alston decision that suggests we have a few years to figure out a new approach.”

Some of Emmert’s concerns are concentrated in sports beyond basketball and football, which fuel the industry’s financial might. He suggested, for instance, that college sports officials consider easing the rules that limit competitions within conferences and the N.C.A.A.’s three divisions.

“We’ve made it pretty complex to go out of conference and how that all works,” Emmert said. “That works fine for basketball, football, a number of sports, but it doesn’t work so well for some others, so we need to be a lot more flexible than we’ve been.”