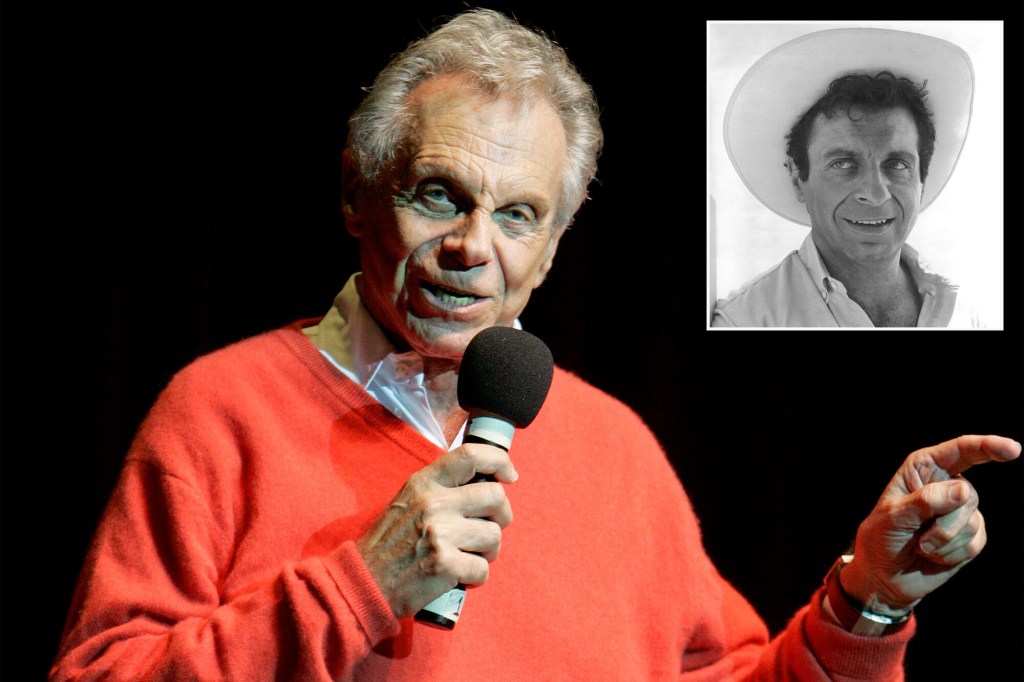 Stand-up comedian Mort Sahl has died at the age of 94.

A friend confirmed the news to the New York Times that he passed away on Tuesday at his home in Mill Valley, California.

The comic was known for his biting and cutting edge humor well into the 1950s and ’60s. His career continued for decades.

He was also known for hosting nationally televised ceremonies such as the Grammys and the Academy Awards. He co-hosted the 31st annual Oscars in 1959 and was the first host ever to emcee the Grammys that same year.

Sahl made history in 1955 when he dropped the first comedy album with his album “Mort Sahl at Sunset.”

Sahl made a living by also making fun of several American presidents such as Dwight D. Eisenhower, Barack Obama and Donald Trump.

The Canadian native got his start in 1953 at the iconic hungry i nightclub in San Francisco.

Sahl was married three times and had one son, Mort Jr. He passed away at 19 in 1996 from an unknown drug-related reaction.

“I would never have been a cabaret comedian at all, if it hadn’t been for him,” Allen wrote, adding that before Sahl, “All these comedians were very, very formula.”

The “Annie Hall” filmmaker continued, “They’d all come out in a tuxedo and would say, ‘Good evening, ladies and gentlemen,’ and there was no sincerity to any of it. And they would do silly little jokes. … They would do golf jokes, because the president played golf. And suddenly, in this small cabaret, this comedian comes along, Mort Sahl.”

Allen added about the funnyman, “He was just wearing slacks and a sweater [with] a ‘New York Times’ folded under his arm. He was a nice-looking guy in a certain way, very intelligent. And highly, highly energetic, like hypermanic. And a spectacular phrasemaker, but of an intellectual type.”